Batman: The 5 Most Influential Comics in History

With more than 75 years of comic book history, Batman has perhaps one of the most diverse catalogs of any superhero. Among Batman’s comics are a great number of storylines that have not only secured their respective places in Batman’s mythology but also transcended the character to become landmark works within the comic book industry in general.

With Batman v Superman: Dawn of Justice having recently reintroduced the character on the big screen, we look back at the most significant comic book stories in Batman’s history that fans should revisit in the meantime. 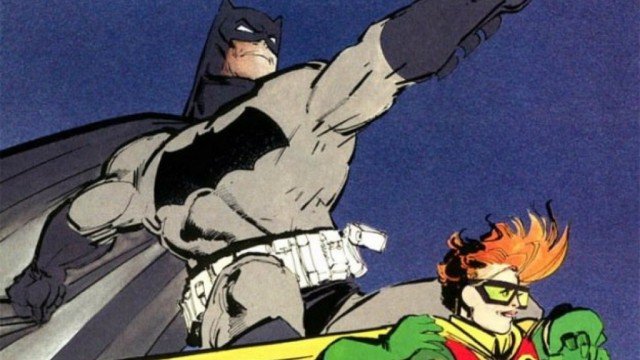 Envisioned as the grand finale to the Batman story, this iconic four-issue opus still stands as writer Frank Miller’s most beloved work. A 55-year-old Bruce Wayne resumes his war on crime and faces off against a gang called the Mutants, Two-Face, the Joker, and (of course) Superman himself.

The book — illustrated by Miller and Klaus Janson — served as a major inspiration for both Christopher Nolan’s The Dark Knight Rises and Batman v Superman: Dawn of Justice. A sequel was released in 2001, and a third and final installment was issued in late 2015. 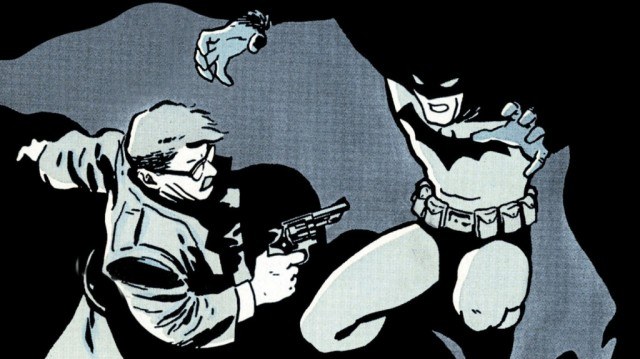 A year after telling the story of how an aged Batman got back in the game, Miller returned to tell the character’s origin story. The resulting comic — which depicts the parallel journeys of Jim Gordon and Bruce Wayne — was a major inspiration for Batman Begins, centering on Gotham’s criminal underworld rather than flashy villains.

The reimagined tale of how Batman started his crime-fighting career remains a major influence on subsequent works. Fun fact: In the 2011 animated film adaptation, Batman is voiced by actor Ben McKenzie, who stars as Gordon on TV’s Gotham. 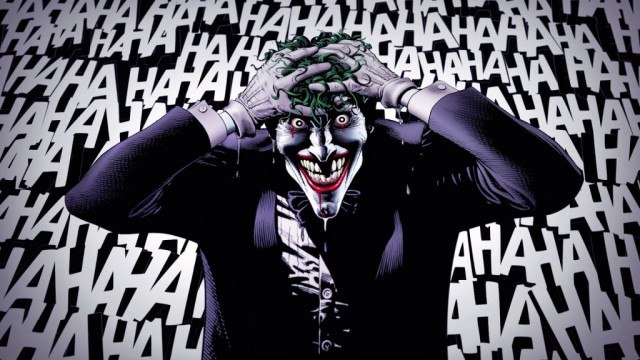 Any hero is only as good as his villain, and in Batman’s case, the Joker is largely considered one of the most beloved and enduring evil-doers in comic book history. In this one-shot release, writer Alan Moore delves into the Joker’s past, and the story quickly became one of the celebrated Batman books as well as the definitive comic book portrayal of the Joker.

As such, its influence can be felt throughout the character’s appearances in other media, including The Dark Knight. Luckily for fans, Moore’s story is finally set for an animated adaptation with longtime Joker voice actor Mark Hamill set to star. 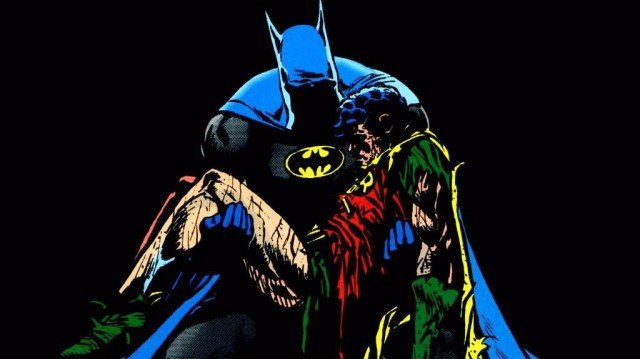 Batman: A Death in the Family | DC Comics

From his parents’ murder going forward, Batman’s story has been tainted by tragedy. This Jim Starlin-scripted story arc continues that theme, as it features the murder of young Jason Todd — the second person to don the moniker of Robin — and adds an intriguing new wrinkle to the Batman mythos.

Interestingly, Todd’s death was voted on by fans, but subsequent stories have transformed the event into a pivotal moment for Bruce Wayne’s crime-fighting crusade, using it to feed into a number of other stories. 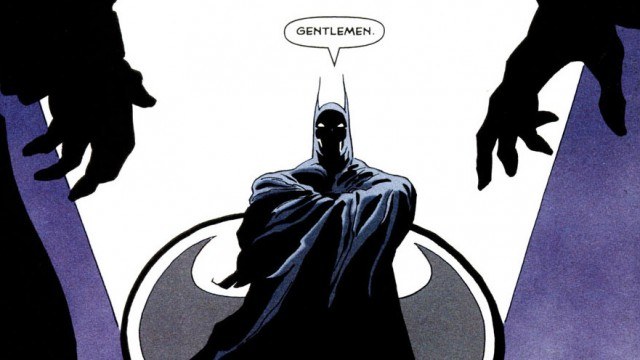 Perhaps the biggest inspiration for Nolan’s The Dark Knight film, this storyline picks up where Batman: Year One leaves off, introducing an origin for Two-Face and establishing the alliance between Batman, Gordon, and Harvey Dent. Written by Jeph Loeb, the story revolves around a mysterious criminal who kills people on holidays as well as the mob war between the Falcone and Maroni families.

A number of big-name villains also make appearances, though the story is essentially a crime thriller and is still among the most popular Batman tales ever put to paper.