In a year jam-packed with comic book movies, Batman v Superman: Dawn of Justice may prove to be one of the most heavily anticipated. After all, the film marks the first-ever live-action confrontation between the Dark Knight and the Man of Steel as well as the long-awaited introduction of Wonder Woman on the big screen. As the DC Comics release heads to theaters, we look back at some underrated and/or overlooked appearances from key members of its cast. 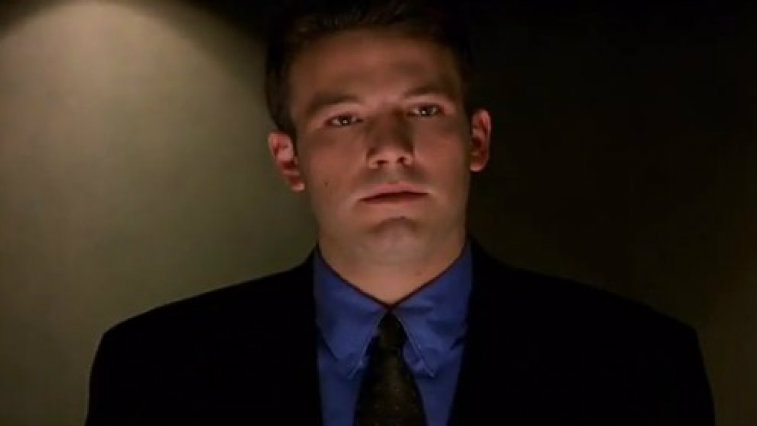 After Good Will Hunting but before Gigli, Ben Affleck enjoyed a few years as one of Hollywood’s brightest young stars. However, of the films he made during that period, Boiler Room is perhaps the most underrated. The crime drama — written and directed by Ben Younger — centers on a college dropout (played by Giovanni Ribisi) who joins a suburban investment firm but soon realizes he may be in over his head. Affleck plays one of the co-founders of the firm and emerges as a standout member of its ensemble cast, which also includes Vin Diesel, Nia Long, Nicky Katt, Scott Caan, Tom Everett Scott, Ron Rifkin, and Jamie Kennedy. Here’s hoping that Affleck will similarly stand out when he debuts as Batman/Bruce Wayne. 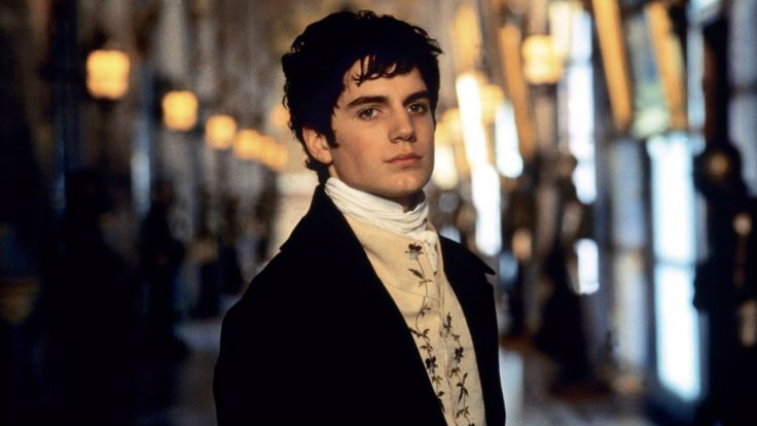 Based on Alexandre Dumas’s iconic 1844 novel, this adventure drama stars Jim Caviezel as the wrongfully imprisoned Edmond Dantès, who eventually escapes and launches an intricate plot to get revenge on those who put him behind bars. A young Henry Cavill factors into the film’s second half as Albert, the teenage son of Edmond’s former love. More than a decade before he played the last son of Krypton, the actor lends an endearing naiveté to a character that could have easily fallen flat. Given how pivotal Albert becomes to the plot, Cavill’s contribution to the film proves invaluable, even with his limited screen time. 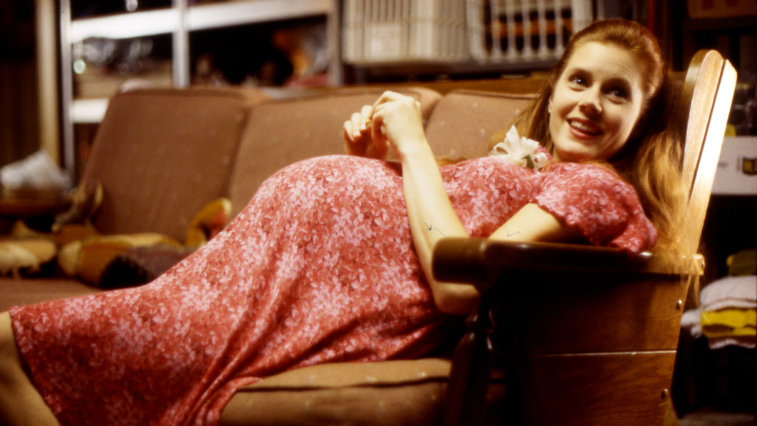 Amy Adams may have first gotten mainstream attention for her role as the good-hearted Brenda Strong in Steven Spielberg’s Catch Me If You Can, but it was her role as the pregnant sister-in-law to Embeth Davidtz’s Madeleine Johnsten in this indie comedy/drama that was her true breakthrough. As the chatty, well-meaning Ashley, Adams imbues the character with a warmth and innocence that ultimately proves to be the film’s most memorable element. For her performance, Adams earned her first of five Oscar nominations to date and soon became a leading lady with Disney’s 2007 film Enchanted. She’ll return to her Man of Steel role as Lois Lane when Batman and Superman face off. 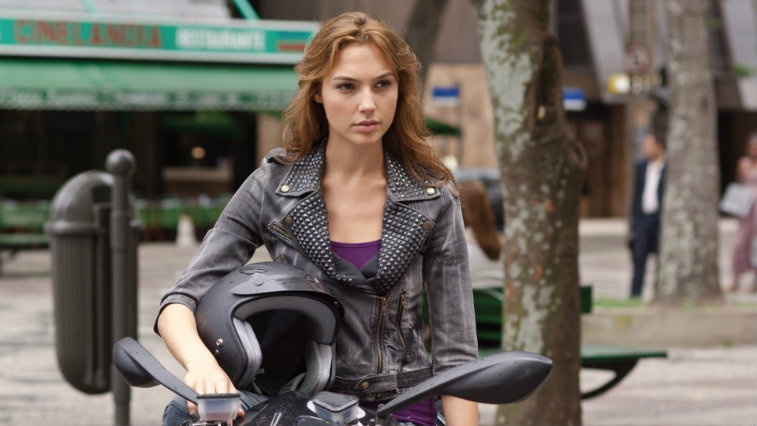 It might seem ludicrous to consider any entry in the ongoing Fast and Furious franchise as an overlooked big-screen release, but in the case of 2009 release Fast & Furious, we’re willing to make an exception. The film marked the first installment to reunite original franchise stars Vin Diesel, Paul Walker, Michelle Rodriguez, and Jordana Brewster since the first film in 2001, and its release pre-dated the explosion of the series with Fast Five in 2011. The project also marked the film debut of Gal Gadot as the enigmatic Gisele, who became a major part of the cast for two more installments prior to the announcement that she would be the first big-screen Wonder Woman in Batman v Superman: Dawn of Justice. 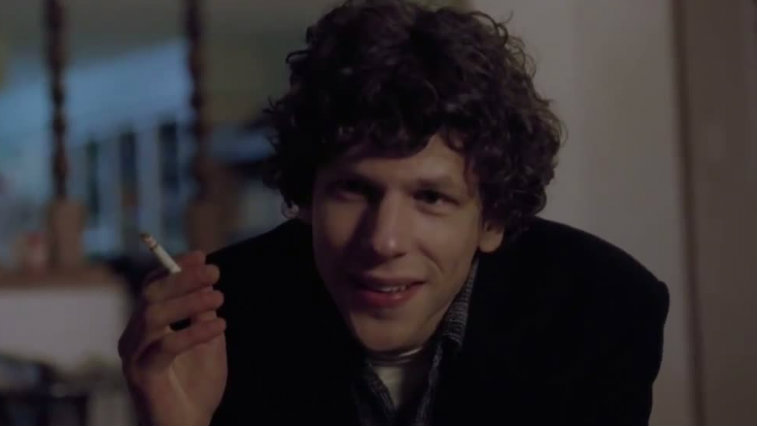 Thanks to roles as neurotic nerds in films like Zombieland and The Social Network, Jesse Eisenberg has certainly developed a reputation for playing a certain kind of person. So fans who were shocked to hear that he’d play Lex Luthor in Batman V Superman: Dawn of Justice had good reason to be surprised. However, the actor has shown greater range than some moviegoers may be giving him credit for. In The End of the Tour, he plays David Lipsky, an ambitious journalist interviewing acclaimed novelist David Foster Wallace (Jason Segel). The role requires more nuanced than fans may expect from Eisenberg, who has delivered similarly solid performances in recent films like Night Moves and The Double.