‘Batman v Superman’: Will Ben Affleck Be the Best Batman Yet?

When it was announced that Ben Affleck would play the Dark Knight himself in Zack Snyder’s Batman v Superman: Dawn of Justice, it seemed everyone on the Internet was forced to take sides in the controversy that followed. Since then, the casting has continued to divide fans and launched a million different memes in the process (“Sad Batman” perhaps best-known of all). Now that the film’s release is imminent, let’s entertain the possibility that Affleck’s Batman could very well be the most definitive version of the character to hit theaters thus far.

One of Batman’s signature characteristics is his brooding, vengeful nature. His entire motivation to fight crime comes from a place of personal tragedy. Judging by the trailer that Snyder unleashed at San Diego Comic-Con, Affleck’s Batman will be an even more heightened version of that pained, guilt-ridden persona. A newspaper proclaiming that Bruce Wayne “let [his] family die” hints the sense of loss and responsibility Bruce will feel in the wake of Metropolis’ destruction. Moreover, the defiled superhero suit in the Bat-cave serves as a reminder that Batman has failed to saved loved ones during his crime-fighting career before, and all this will almost certainly rip open old wounds regarding the loss of his parents. So, while Batman has always been angry at the world by nature, this time he has nothing personal to fight for and a passionate rage that he’ll be initially directing at Superman. 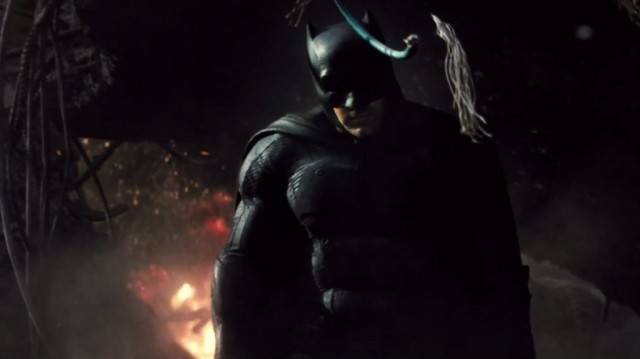 In addition, Affleck’s impressive workout results have bulked him up to the point that — even without the Batman armor — he poses a greater physical threat than the incarnations brought to life by many of his predecessors. Considering he is going up against the godlike Superman, a more imposing presence is wise and even necessary, and given Snyder has admitted that he’s drawing inspiration from Frank Miller’s The Dark Knight Returns designs, Affleck’s appearance in the final film should serve to demonstrate just how muscular and powerful Batman will need to be to stand a chance against the last son of Krypton.

Many fans also consider Affleck’s past film work — at least prior to his career resurgence as the director of critical favorites like The Town and Oscar winner Argo — to be a sign that he is unfit to bring the Caped Crusader to life. After all, he already played Daredevil and left most fans cold, despite that film’s relative success at the box office. However, even though his choices during the late 1990s/early 2000s were sometimes questionable, the actor proved enough versatility onscreen to capably make the leap from comedy to drama to action with ease. Films like Chasing Amy, Dogma, and Changing Lanes hinted at his ability to handle a wide range of roles, and more recent releases like Gone Girl have proven that he has completely shaken off the stigma that plagued his career in the past.

In the past decade or so, Affleck has struggled to break free of his pretty-boy image and maintain a veil of privacy surrounding his personal life in the aftermath of his tabloid-friendly relationship with Jennifer Lopez, all the while creating a new reputation within Hollywood. Similarly, Bruce Wayne has been forced to maintain a smug, cavalier veneer to keep Gotham citizens from suspecting he is the Batman. So, through both his career to date as well as his personal history, Affleck has essentially already live a double life not so different from Batman’s own existence. He has long existed as both the man he truly is and the one the world thinks he is. Sounds like Batman to us. 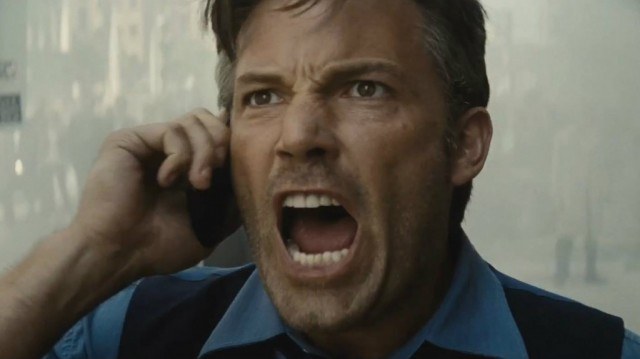 Perhaps best of all, Affleck has a documented passion for the character and will no doubt put the same level of commitment and heart into his performance as he would in one of his own films. Reports have already revealed that Affleck will direct and star in his own solo Batman film sometime after Batman v Superman: Dawn of Justice. So, even the biggest critics of his casting must admit that the man has a lot riding on making his turn as Batman live up to expectations, especially considering he is following Christian Bale’s fan-favorite run in the cape and cowl. However, if Snyder’s film manages to establish Affleck’s Batman in the way we expect, chances are that moviegoers will be just as surprised by Affleck’s interpretation of the character as they were when then-comedic actor Michael Keaton changed the character’s big-screen future in 1989. Thanks to the upcoming film, Bat-fans may be in for a golden age featuring a take on their favorite superhero that could come to be as popular as the most cherished incarnations to date. 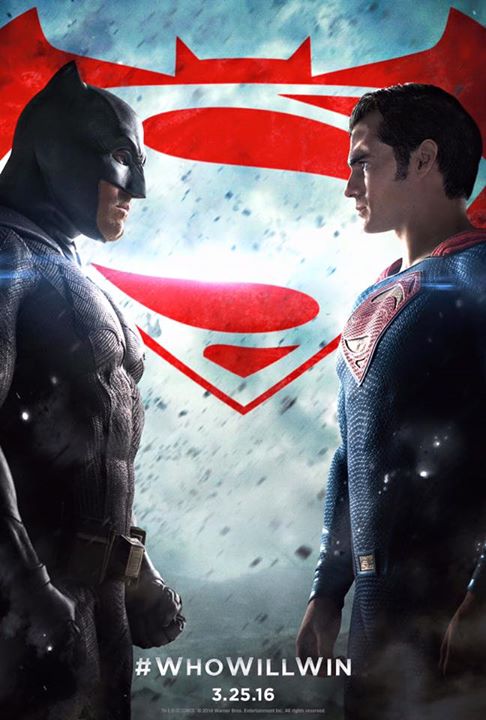