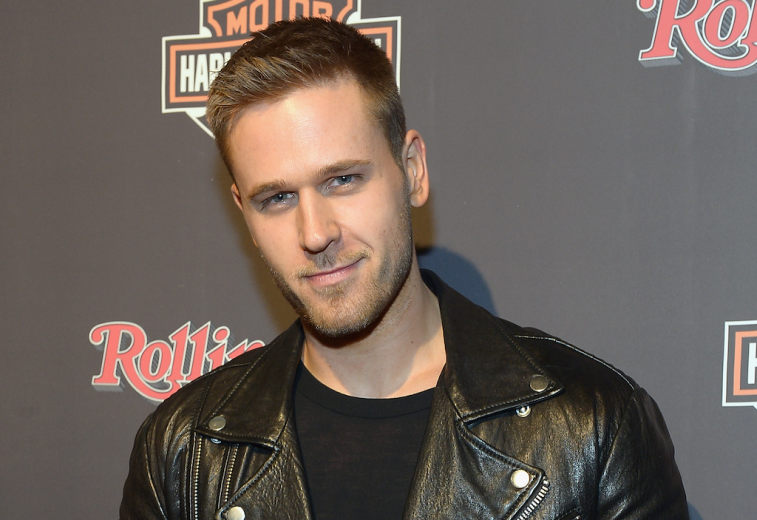 While the highly anticipated Batman v Superman: Dawn of Justice may mainly focus on the battle between Henry Cavil’s Man of Steel and Ben Affleck’s Caped Crusader, there will be plenty of other superheroes in the mix. As fans already know, Wonder Woman (Gal Gadot), Aquaman (Jason Momoa), Cyborg (Ray Fisher), and The Flash (Ezra Miller) are all also set to make an appearance in the upcoming comic book flick. Now, yet another superhero is rumored to be joining the cast: Hal Jordan aka The Green Lantern.

Actor Dan Amboyer has long since been known to have a role in Dawn of Justice, but details about who exactly he’ll be playing have been kept tightly under wraps. So far, all we know is that Amboyer’s character is described only as a “drone pilot” and that his potential listed name is “Lieutenant Christie.” Given his passion for flight, the vague description immediately set off rumors that Amboyer could be playing another Justice Leaguer, the Green Lantern.

While Warner Bros. has yet to comment on the speculation, Amboyer basically confirmed that there’s more to his character than meets the eye in a recent interview with PopSugar. “Oh, yes. It does appear, but it’s kind of an undercover thing,” he said when asked about the currently released name of his character. “The name appears on me at one point.” Does that mean that Lieutenant Christie is just a pseudonym, and he’ll actually be playing someone else…perhaps Hal Jordan? It certainly seems like a strong possibility.

But that’s not the only telling hint that Amboyer dropped in the interview. While the actor fielded most questions about his mysterious character, insisting he was told he “couldn’t say anything” specific about his role, he did seem to give a suggestive answer when PopSugar not-so-innocently asked about his favorite color. 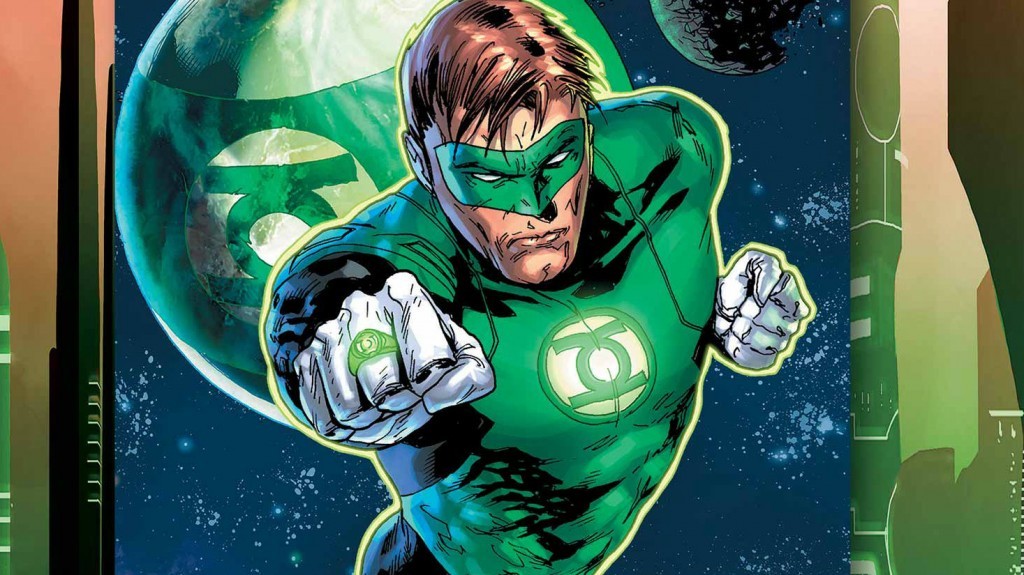 “Blue. Definitely blue, but I appreciate nature as well and everything green,” he stated. Perhaps not the most concrete of answers, but that definitely sounds like more Green Lantern-themed teasing to us.

Unfortunately, fans will have to stay tuned to find out whether Amboyer really is playing the Green Lantern or if he’s just purposefully misleading fans. If the speculation is true and he is playing the role, as suspected, this would be a long time coming for Amboyer. During the interview, the actor also revealed that he has previously auditioned for a variety of comic book roles, including Superman in Man of Steel and The Flash.

If the rumors do end up coming to fruition and Green Lantern does make an appearance in Dawn of Justice, he will be only the latest character to join DC’s lineup of heroes that are set to eventually team up for the Justice League movies, which are currently planned for 2017 and 2019.

In the meantime, Batman v Superman: Dawn of Justice is set to hit theaters on March 25 followed by Suicide Squad on August 5.