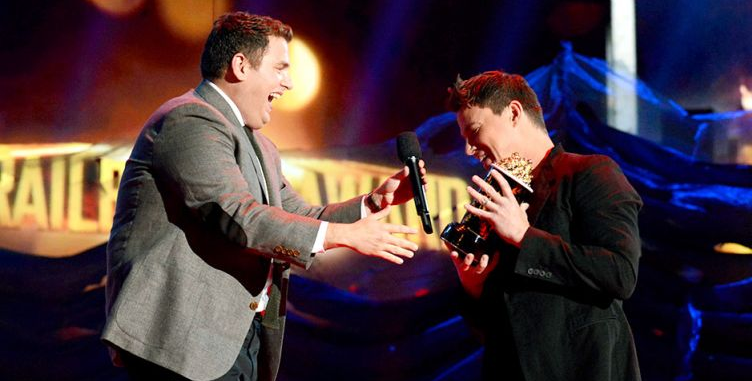 We’re getting into the thick of the summer movie season. The past two weekends offered two big hitters, Disney’s big-budget, live-action Maleficent and the über-hyped adaptation of John Green’s bestselling young adult novel The Fault in Our Stars, as well as the new Tom Cruise action vehicle Edge of Tomorrow, which has gotten surprisingly great reviews. The newest X-Men movie continues to linger on in the top five at the box office, though this upcoming weekend offers two more potential blockbusters: How to Train Your Dragon 2, the highly anticipated sequel to the critically acclaimed 2010 animated film, and 22 Jump Street, the sequel to 2012′s unexpectedly well-received 21 Jump Street.

Leslie Felperin of The Hollywood Reporter said of Dragon, “Going beyond the pat eco-conscious message that every kids’ film has to have, HTTYD2 touches on how complex the emotional bond between a person and an animal can be.” The Playlist’s Oliver Lyttleton said the film “is certainly in the top tier of the studio’s output.”

22 Jump Street satirizes the kind of awful sequels many expected it to be. The film blatantly tells the viewer that it’s basically the exact same story as the first film, but with more of everything. Jordan Hoffman of Film.com said it might be “the most meta-movie ever” with its constant self-referential jokes. Variety‘s Scott Foundas said, “Those masters of having their genre-parody cake and eating it too, directors Phil Lord and Christopher Miller, have followed up their sly, self-referential franchise reboot ’21 Jump Street’ with an inevitable sequel that is, at least in part, a sly, self-referencing commentary on the inevitability of sequels.”

How to Train Your Dragon 2 is a surefire hit, with no good animated films to offer any competition this week. It’s a family friendly blockbuster that, while still a sequel, is bold enough to stand strong against the tide of superhero movies. And 22 Jump Street is going to target the same audience as Neighbors, which was a critically and commercially successful surprise.

And for those with more niche tastes, David Michod’s highly anticipated film The Rover, which debuted at Cannes last month, is coming out in limited release. Starring Robert Pattinson and Guy Pearce both turning up the intensity to 11, the gritty, grimy film promises to appease your dark and dreary needs.