Tom Hiddleston became a household name after his portrayal of Marvel villain, Loki, in the Thor franchise, but that’s far from his only impressive role to date. Throughout his career, the actor has showcased his incredible range by taking on everything from romantic comedies and family dramas to vampire movies.

Following recent rumors that he may be cast as the next James Bond (per Daily Mail) here’s a look back at five of Hiddleston’s best film roles to date (listed chronologically): 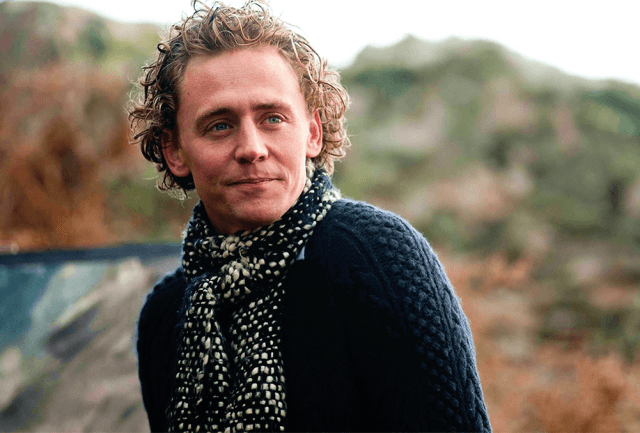 The 2010 British flick, directed by Joanna Hogg, stars Hiddleston as Edward, a man preparing to leave for a year of voluntary service in Africa. His mother and sister decide to gather the family together on a remote island as a farewell trip. But when Edward’s father is delayed, the unspoken forces of absence and loss bring the family’s buried anger and tension to the surface. The quietly devastating profile of a complicated family has earned critical acclaim (with a 95% fresh rating on Rotten Tomatoes) and marks another strong performance from Hiddleston, who always excels in subtle, naturalistic roles.

Hiddleston is best known for playing the villainous Loki in Marvel’s Thor movie franchise, as well as the first Avengers flick, and it’s not hard to see why. The actor is the definition of a scene-stealer when it comes to playing the God of Mischief and you’d be hard-pressed to find a Marvel movie villain more beloved by both critics and fans alike. People just can’t get enough of Hiddleston’s impishly gleeful baddie. Case in point? The most recent sequel, 2013’s Thor: The Dark World, earned widely mixed reviews — with one notable exception. Hiddleston’s character was largely credited for delivering both the funniest and the most heartfelt moments of the movie, even leading Rolling Stone to begin its review of the film with one all-too-true statement: “Not enough Loki.” 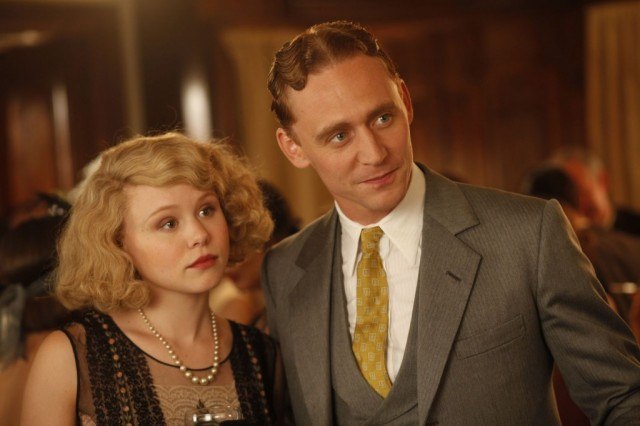 Though Hiddleston wasn’t part of the main cast in Woody Allen’s 2011 time-travel romantic comedy, his role was definitely a memorable one. The actor donned an American accent to portray the iconic writer, F. Scott Fitzgerald, in 1920s Paris. Fitzgerald’s story wasn’t particularly elaborated upon in the flick, but Hiddleston certainly made the most of his time on screen. His version of Fitzgerald is charming and refined, but Hiddleston also adds depth to the role by allowing hints of the figure’s darker side to surface. 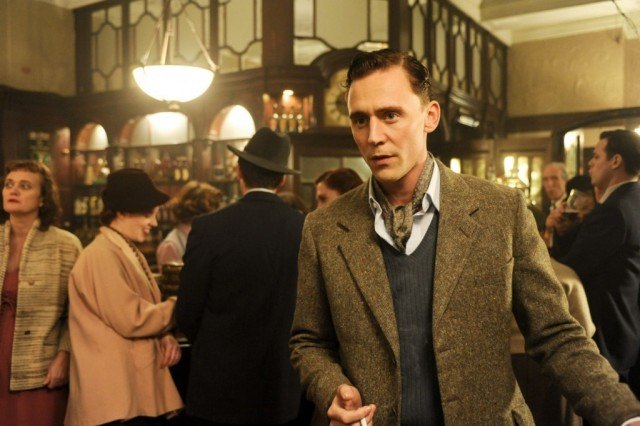 Based on the Terence Rattigan play of the same name, this 2012 British romantic drama stars Hiddleston as a handsome, young, former RAF pilot who engages in an affair with the wife of a judge (played by Rachel Weisz). Weisz earned most of the award-season attention with her performance, but the movie was also a win for Hiddleston, who dug into the chance to play a complex, vain man all too aware of his own flaws. As Rolling Stone described the film, “Hiddleston is an actor of enormous talent, willing to use his good looks to express a weakness that charm can’t eradicate. His scenes with Weisz are electric.” 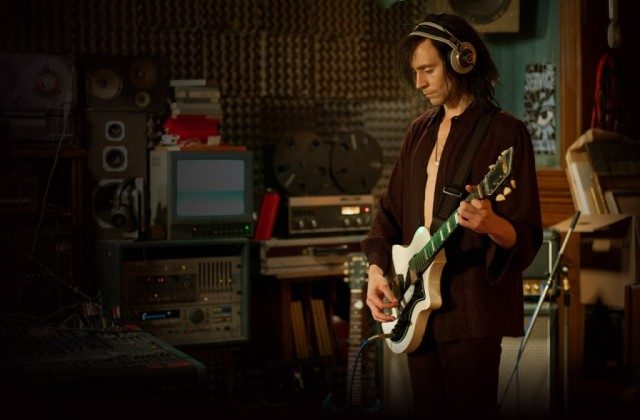 Written and directed by Jim Jarmusch, the 2013 vampire flick stars Hiddleston as Adam, an underground musician who — deeply depressed by the direction of human activities — reunites with his resilient and enigmatic lover, Eve (played by Tilda Swinton). Their rekindled romance, which has already endured several centuries, is disrupted by the arrival of her uncontrollable younger sister. The film has earned widely positive reviews, with Hiddleston’s moody and reflective performance getting particularly singled out for praise. But it’s his sparkling chemistry with Swinton that makes Only Lovers Left Alive a must-watch Hiddleston film.