Even though she’s only 25, North Carolina native Britt Robertson has had quite an impressive career in Hollywood. And she’s performed alongside some of the most famous people in the business. She began acting professionally at 14 and has worked steadily since then. Robertson has starred in critically acclaimed films and box office hits. She’s also made a name for herself with several television series and movies.

You may know as Casey Newton from Disney’s sci-fi adventure, Tomorrowland, which opened last weekend. She stars in alongside George Clooney as a tech-savvy teen who’s transported into the future so she can help save the world. While the film was met with lukewarm reception from critics and audiences alike, many agreed that Robertson’s performance was a standout. The Daily Mirror called her “likeable and grounded” in a film filled with futuristic effects and fast-paced action sequences.

If you found yourself fascinated by this up-and-coming starlet when you saw Tomorrowland, you can get to know her better in any of these five memorable performances. 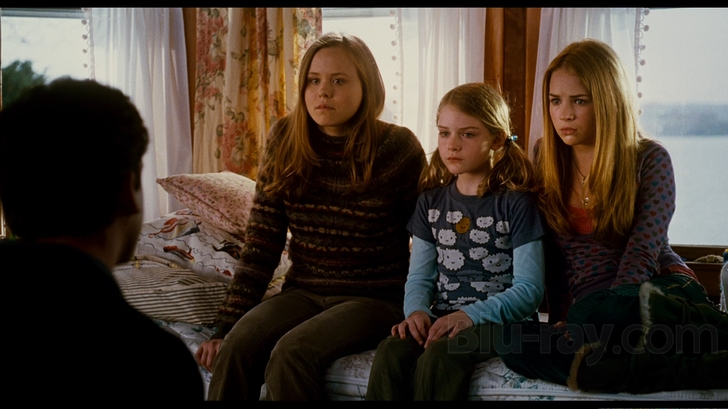 It’s not easy to make a petulant teenager likeable. But in Dan in Real Life, Britt Robertson manages to do just that. Cara is one of Dan (Steve Carell)’s three daughters, who begrudgingly join him on a roadtrip to visit his family. She’s perpetually at odds with her father, who refuses to believe her continual assertion that she’s in love with the boyfriend she had to leave behind. Though it’s a supporting role, Robertson’s Cara is delightfully unforgettable. She manages to capture the frustration and anger that many teens face without making it off-putting or obnoxious. Robertson was praised for her “comically adept” portrayal of Cara.

In some film franchises, it’s an honor to be killed off. And that’s certainly the case when it comes to the mega-successful Scream series, which makes a habit of murdering some of its most memorable characters within each film’s opening sequence. When the series rebooted in 2010, Britt Robertson absolutely nailed her brief appearance as an unsuspecting teen on the verge of death. As Marnie in Scream 4, she perfectly portrayed the witty, self-referential style that Scream has become famous for. And she proved she can scream like a champ.

This made for TV movie was geared toward teens, but it still gave Britt Robertson a great opportunity to show her range as an actress. In Avalon High, she plays Allie, a young student who finds herself in the midst of a modern version of the story of Camelot. Throughout the film, she embodies herself, the Lady of the Lake, and even King Arthur himself. What makes the film work is Robertson’s grounded performance. She takes Allie from dubious, to overwhelmed, and finally to a place where she can bravely and rightfully take her place in the story that’s playing out around her.

This CW series only aired for two seasons, despite massive critical acclaim. But it was long enough for Britt Robertson to build a following, due to her acclaimed performance. Life Unexpected follows Robertson’s Lux Cassidy, a foster child who ends up back in the custody of the birth mother she never knew. Even though she’s barely 16, she’s world-weary, having seen the harsh realities of society at a young age. Robertson portrayed Lux’s troubled demeanor with maturity, developing layers of her personality that made her feel like more than just another moody teenager. 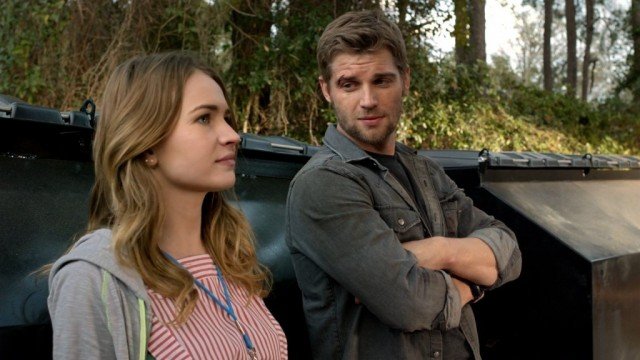 5. Under the Dome — Angie McAlister

For two seasons, Britt Robertson gave a killer performance as Angie, a young waitress with dreams of a life outside of Chester’s Mill — that is, until a giant invisible dome closed the town off from the rest of the world. Under the Dome follows a large cast of characters, but Robertson’s Angie always stood out. That was mostly due to her no-nonsense attitude, and her willingness to stand up against wrongdoing, even if it meant she was putting her life in danger. Robertson gave Angie the fire she needed to be a believable advocate for a better way of life. She imbued her with a strength of spirit that made it easy to root for her.