Before ‘Everest’: 5 of the Most Exciting Movies About Climbing

This Friday, Everest hits theaters — and if previews and critic’s reviews are any indication, it could be a big hit for thrillseeking moviegoers. The film is based on the true story of the 1996 Mount Everest disaster, which claimed the lives of eight ambitious climbers. Though the story has been told already in Jon Krakauer’s best-selling book Into Thin Air, film fans will get a chance to experience the beauty, the glory and the horror of one of the world’s most dangerous expedition destinations.

But Everest isn’t the first movie to explore the excitement and the danger of climbing. From documentaries to harrowing dramas, filmmakers have sought to capture this elusive thrill for decades. And why not? It gives those of us who wouldn’t dare to scale mountains a chance to live vicariously through those who do. Here are five adrenaline-boosting films that give you a front row glimpse at the thrilling world of climbing.

This 2003 documentary is based on climber Joe Simpson’s harrowing tale of survival on the Andes’ Siula Grande. Touching the Void combines interviews and footage of Simpson and his partner Simon Yates with gripping reenactments of the climbers’ nearly deadly ascent. And in the process, director Kevin MacDonald weaves a terrifying, breathtaking story — one that, combined with it’s stunning cinematography, is nearly impossible to stop watching. It’s a visceral viewing experience — from the sounds of the ice crunching beneath the climbers’ footsteps to the up-close shots of their frostbitten faces, you can almost feel the cold as the weather settles in around them. And Touching the Void also provides a glimpse into the psychology behind the climb — the kind of trust you have to put into your partner if you can possibly hope to survive, and the repercussions of putting your life in another person’s hands. Though it’s a documentary, Touching the Void plays out like a thriller, and is a must-see for anyone interested in mountain climbing. 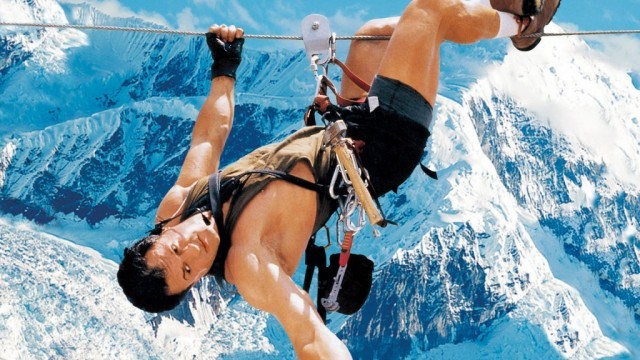 Hollywood has a habit of overdramatizing everything. And that was definitely the case with Cliffhanger, an edge-of-your-seat thriller that combines death-defying climbing stunts with a life-or-death kidnapping plot. Sylvester Stallone stars as Gabe Walker, a climber and mountain ranger who wants to leave the life behind after a colleague dies when he fails to rescue her. But he becomes embroiled in an extortion plot and finds himself struggling to save not only his life, but those of his fellow captives. Cliffhanger‘s plot feels implausible at times. Still, the climbing scenes are spectacular — especially since they’re now over 20 years old. 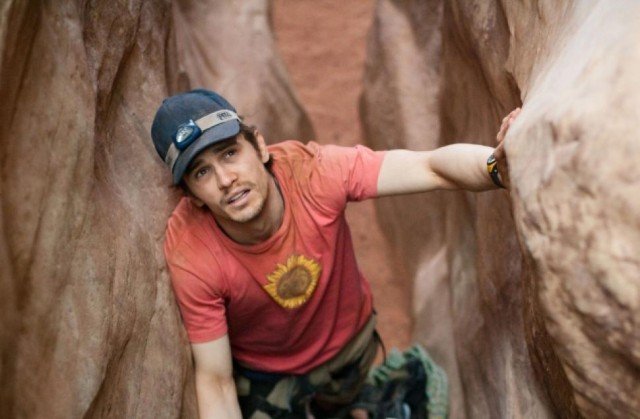 Unlike the other films on this list, 127 Hours deals with canyoning, not mountain climbing. But it’s every bit as gripping as any film that takes you to the peak of a mountaintop. 127 Hours tells the true story of Aron Ralston (James Franco), a young man who found himself trapped alone in a canyon and fought through physical trauma and emotional terror to survive. It’s surprisingly engaging, given that most of the film focuses solely on Ralston’s ordeal rather than his adventures beforehand. But through masterful storytelling from director Danny Boyle and Franco’s Oscar-nominated performance, 127 Hours keeps you glued to the screen from start to finish. 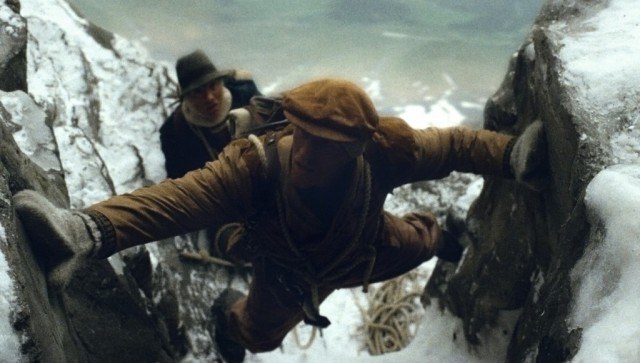 For mountain climbers, the threat of serious injury or death is often outweighed by thrill of reaching a summit. That was absolutely the case for the men portrayed in North Face. This German historical drama depicts two teams competing in a 1936 expedition to reach the top of the north face of Elger, the most dangerous part of the Alps. Ten climbers attempted the journey — but after inclement weather, falling rocks and an avalanche, only one man survived. North Face takes you along for their journey, providing an intimate look at their struggles. And though it features some stunning scenery, it’s ultimately the dramatic story at the center of North Face that makes it a compelling film. 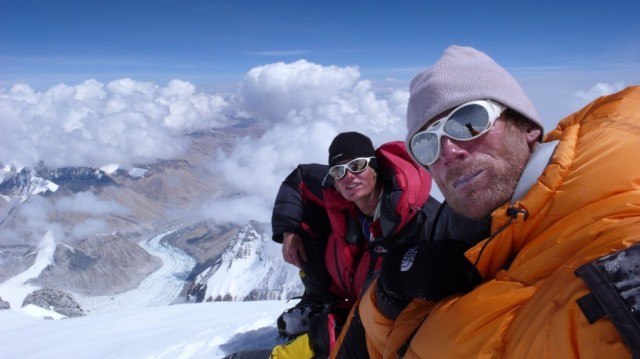 George Mallory devoted his life to reaching a seemingly impossible goal: becoming the first man to climb to the top of Mount Everest. In 1924, he disappeared, leaving his friends and loved ones devastated. The Wildest Dream tells Mallory’s story, through letters between him and his wife; and by following Everest climber Conrad Anker, who uncovered the truth about his fate. Like the correspondence shared between Mallory and his wife Ruth, The Wildest Dreams feels like a love letter to the climbing culture, showing how the men who are passionate about the sport can share an unbreakable connection, even when they have never met in person.