Kate Mara isn’t a household name yet. But chances are, you’ve seen this actress and her fierce performances at least once, if you’ve turned on your television or hit the movie theater in the last decade. And this 32-year-old actress has the chops and versatility to be one of Hollywood’s most compelling leading ladies if she’s given the opportunity.

Mara, a New York native, has been acting professionally for more than half her life. And in that time period, she’s appeared in more than three dozen films and television shows. She’s already gained fans and critical acclaim for her performances, including an Emmy nomination. And this summer, she’s set to take the big screen by storm as the Invisible Woman in Marvel’s Fantastic Four reboot. By the end of the summer, she could have made a breakthrough from supporting actress and small screen maven to a bonafide big screen star. Here are the five roles that helped her build her reputation as one of Hollywood’s most promising up-and-coming actresses.

She’s smart, ambitious, and not afraid to break the rules to get what she wants. Zoe Barnes is one of the most captivating characters in House of Cards — and Kate Mara’s steely, hyper-focused performance makes the young journalist truly unforgettable. Barnes can go to the extreme in every facet of her life — from working long hours trying to get dirt on seedy dealings in Washington D.C., to throwing her heart into personal relationships that aren’t any good for her. While she’s not always sympathetic, Mara makes every action believable — from Barnes’ razor sharp dialogue to her boldest plays for power with House of Card’s protagonist Frank Underwood (Kevin Spacey). 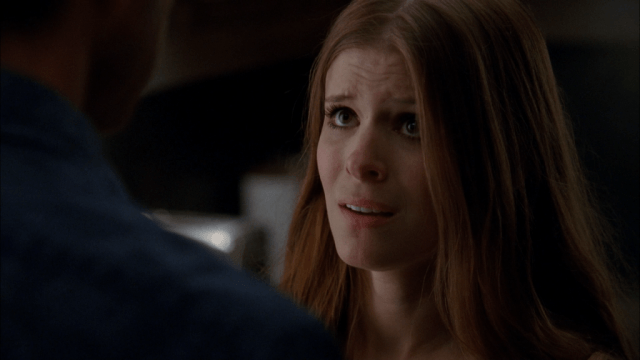 This FX series has been edgy since the first episode. But when Hayden McClain showed up during the first season, American Horror Story: Murder House, the show took an even darker turn. Hayden is deeply unhinged — and with good reason, seeing as how her lover, Ben Harmon (Dylan McDermott) got her pregnant and then left her to reconcile with his wife Vivien (Connie Britton). When he goes to murderous lengths to keep their secret quiet, she ends up haunting him in the home he’d hoped would be his family’s second chance. Mara played Hayden as needy, emotionally volatile, and ultimately heartbroken — which made her sympathetic, despite her desire to take down the entire Harmon family and steal Vivien’s unborn child (we said the show was edgy).

3. We Are Marshall — Annie Cantrell 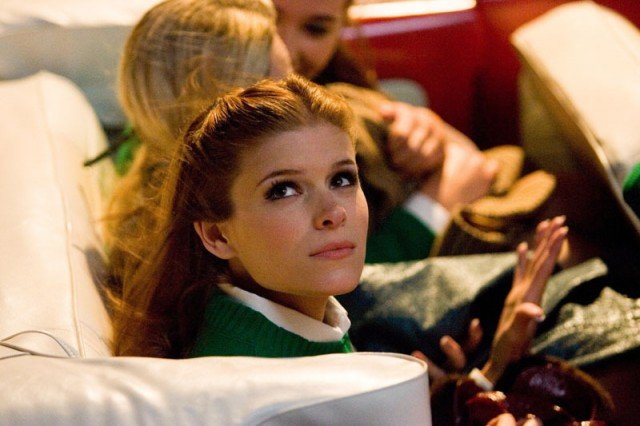 We Are Marshall tells the true story of how a mourning college football program rebuilt after the tragic airplane crash that took their team and most of their coaching crew. Kate Mara plays Annie Cantrell, a Marshall varsity cheerleader and the girlfriend of one of the deceased football players. While she plays a minor role in the film’s plot, she’s an abiding presence, as a symbol of the innocence lost amongst the student body. Mara gives a nuanced, gentle performance as Annie, showcasing both her grief and resilience as she struggles to move on. 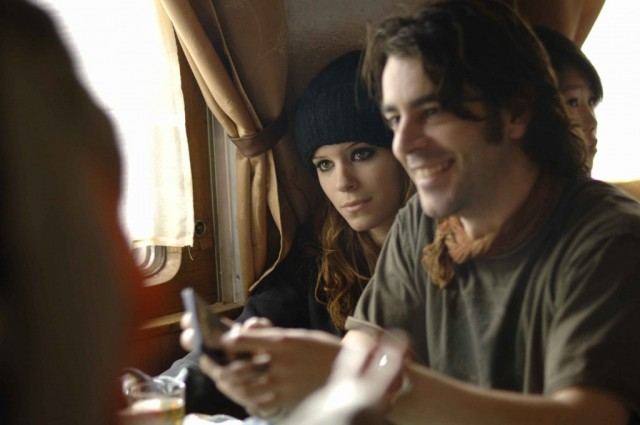 This shocking international thriller was one of the first feature length films to really showcase Kate Mara’s versatility as an actress. In Transsiberian, Mara plays Abby, a young American traveler who ends up in the midst of a drug lord’s terrifying search for retribution. And she more than holds her own while sharing the screen with Hollywood veterans like Woody Harrelson and Ben Kingsley While Abby is a supporting character, Mara makes the most of every scene she’s in, transforming the young woman from a confident, savvy world wanderer to a terrified but ultimately resilient survivor. 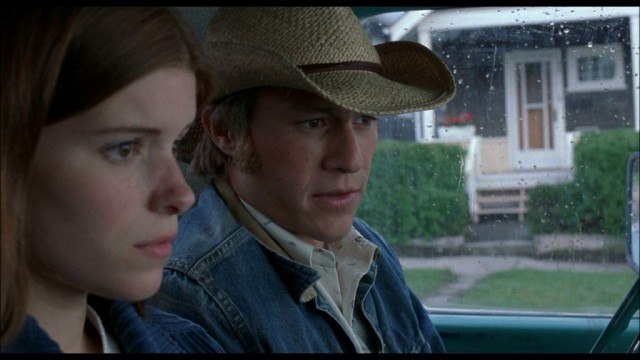 Brokeback Mountain had a number of tear-jerking moments — but perhaps the most significant is predicated by an iconic scene between the heartbroken Ennis Del Mar (Heath Ledger) and his adult daughter, Alma. Mara only appears in a handful of scenes in Brokeback Mountain, but the ending sequence, in which she visits her father to tell him she’s engaged, ties the entire film together. Her performance hits the mark perfectly — her genuine hope that her father will accept her husband and her quiet concern for his well-being is on full display. And that all perfectly sets up the film’s final, tragic moments.