Miles Teller has had a banner few years in Hollywood. He’s been all over the big screen, with acclaimed performances in both big budget and independent films. And starting in July, he’ll be a bonafide superhero when he appears as Mr. Fantastic in Marvel’s Fantastic Four reboot. The 28-year-old Pennsylvania native hasn’t been in the industry for long, but he’s made the most of his career opportunities. In just over a decade, he’s made the all-important leap from short films and television series to an exciting, high-momentum cinematic career.

While Teller isn’t a well-known actor yet, he’s got something more than industry buzz: credibility in a profession that often sees a lot of stars fall as quickly as they rise. In the next year, he’ll keep the momentum going with appearances in four high-profile films. Here are 5 great performances that helped him get where he is today. 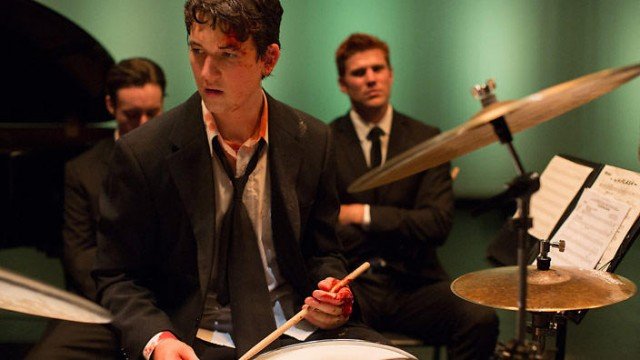 This drama was a breakout success, both on the indie circuit and within the industry as a whole. Whiplash is electric, thanks in large part to explosive performances from both Miles Teller and J.K. Simmons. Teller plays Andrew Neiman, a talented drummer who finds himself under the wing – and thumb – of renowned studio band conductor Terence Fletcher (Simmons). Andrew’s hopes of getting his name out there in the competitive jazz music scene quickly turn to anxiety as he experiences rounds of physical and emotional abuse from his volatile instructor. Teller’s performance as Andrew is note perfect. He captures the young man’s hunger for success and passion for music as well as his growing anxiety and ultimately anger as he fails to meet Fletcher’s expectations. While Simmons’ performance is often what people leave Whiplash talking about – he won an Oscar for his work – the film wouldn’t work without Tellers’ dynamic turn. 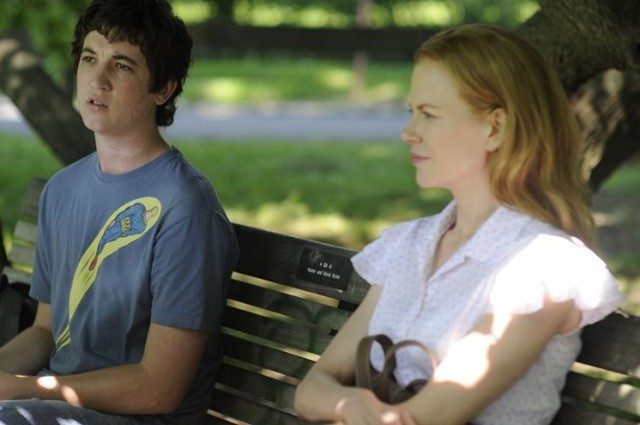 Miles Teller’s role in this 2010 indie drama was small but significant. In Rabbit Hole, he plays Jason, a teenager responsible for the accidental death of Becca and Howie Corbett’s (Nicole Kidman, Aaron Eckhart) young son. Though he scarcely appears on screen, Teller makes a big impression. He manages to display Jason’s immense grief and guilt with an impeccable maturity. The film centers around the couple’s attempts to move on after the tragedy — and Teller’s Jason is a key component in both the film, and in the main characters’ lives. 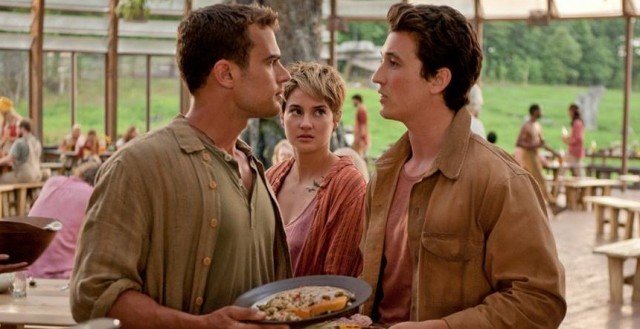 The Divergent franchise has only found mild success. But Miles Teller is one of the film series’ bright spots, despite his character’s dark tendencies. In both Divergent and its sequel, Insurgent, he plays the villainous Peter Hayes, a brave but troubled teen living within a dystopian, futuristic Chicago. Teller stands out in Divergent’s crowded ensemble, largely due to the intensity and focus he brings to his character’s rollercoaster journey through the Dauntless faction. 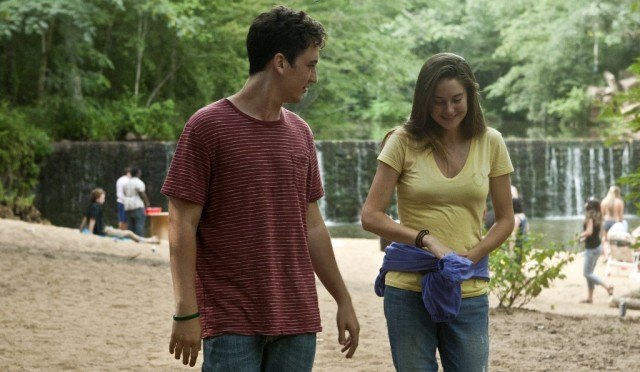 In The Spectacular Now, Miles Teller got his big break — and proved that he could carry a film and succeed as a romantic lead. His performance as Sutter Keely earned him major buzz when this indie drama hit Sundance in 2013. Keely is a teen who seemingly has it all — but he’s got his share of demons. With a budding alcohol problem and an unhealthy relationship with his father, Keely’s life begins to fall apart — until he meets the nerdy Aimee (Shailene Woodley). Keely relies on his charm to get him through life — a quality that could make the character supremely unsympathetic. But Teller reveals the character’s inner workings in a way that makes you want him to overcome the obstacles he’s created for himself. 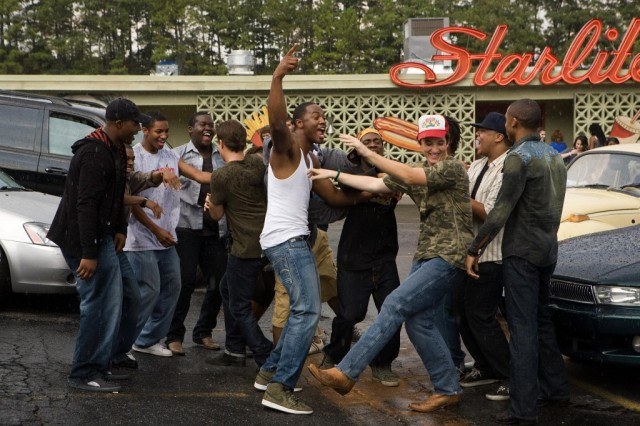 Miles Teller has made a name for himself with meaty roles in majorly dramatic films. So it’s surprising that one of his best turns came in this lighthearted remake of an ‘80s classic. But in Footloose, Teller plays Willard Hewitt, a down-home country boy who learns to love music and dancing despite his town’s ban on music and dancing. He completely embodies both Willard’s wholesomeness, and his rebellious side, which makes him, in a lot of ways, a symbol for the entire town’s reluctant turn toward letting go of past fears.