While much of the talk surrounding Zack Snyder’s Batman v Superman: Dawn of Justice (both before and since its release) has centered on Ben Affleck’s Batman, the film is perhaps even more notable for giving moviegoers their first glimpse at a big-screen incarnation of Wonder Woman.

As played by Gal Gadot (Fast Five), the character’s appearance has been the subject of near-universal praise. With audiences more excited than ever for more Wonder Woman, here’s our rundown of the most notable film and television projects centering on the Amazon princess. 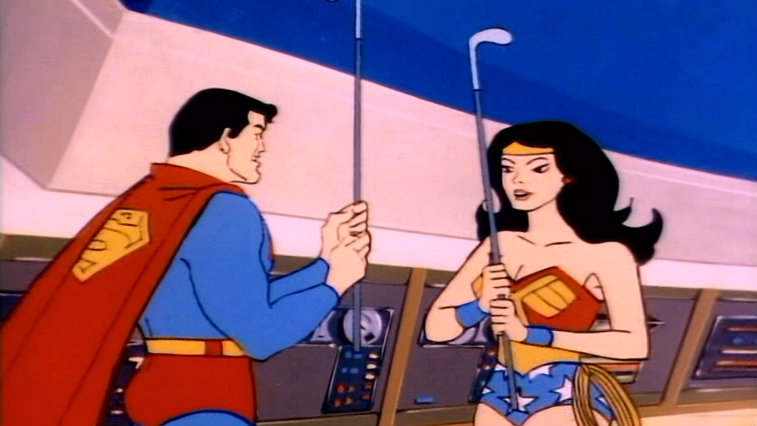 This long-running Hanna-Barbera animated series holds a nostalgic place in the hearts and minds of an entire generation of viewers. Predating any major superhero films by several years, the show may seem dated by today’s standards (especially in light of the current superhero movie boom), but at the time, seeing the iconic heroes fighting together onscreen was a real treat that fans couldn’t find anywhere else. Moreover, Wonder Woman — initially voiced by Shannon Farnon — proved to be a key character in every incarnation of the show, serving as one of its leads alongside Superman and Batman. 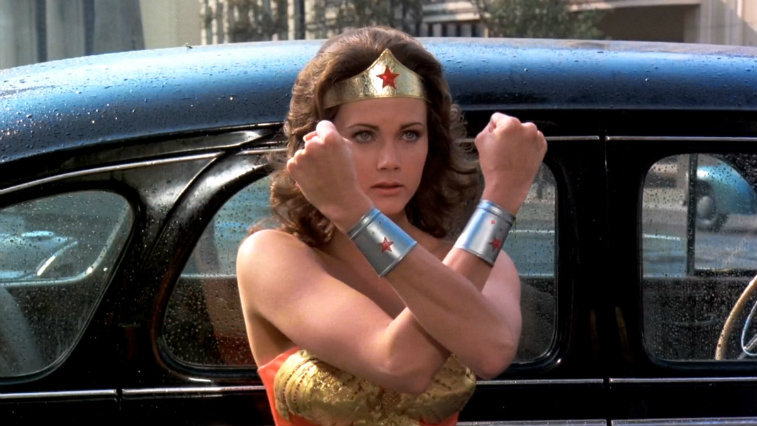 Prior to Gal Gadot’s take, this popular series was the most notable live-action version of Wonder Woman. Star Lynda Carter won over viewers for her powerful and endearing performance and became a television icon thanks to the role. Her Diana Prince has come to define the character for many, and the show’s depiction of her mystical powers and weapons, including her golden lasso and signature bullet-deflecting bracelets, remain popular elements of the character’s mythology to this day. 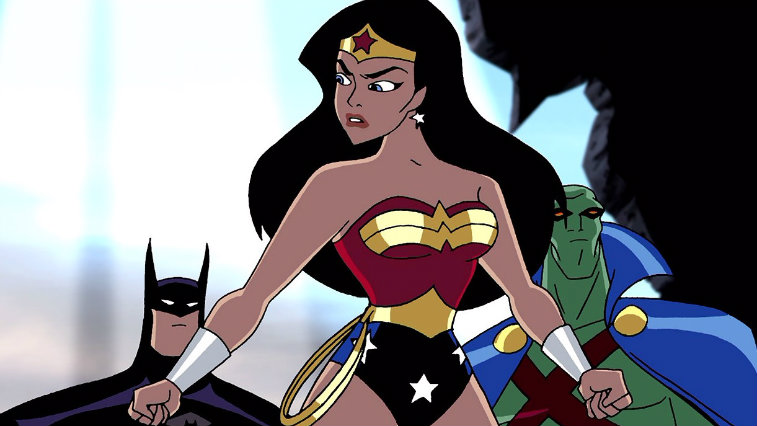 One of the most beloved animated series to feature DC heroes, this show — which was rebranded as Justice League Unlimited in 2004 — also delivers perhaps the best screen incarnation of the titular team thus far. Wonder Woman — voiced by Susan Eisenberg — in particular is treated so reverently, as many episodes center on her rich mythology. Previously, the character had been caught up in a rights dispute, and longtime fans were pleased to see that the animated series did, well, justice to her comic book roots. Take note, Zack Snyder, as your upcoming Justice League will inevitably be compared to this version of the team. 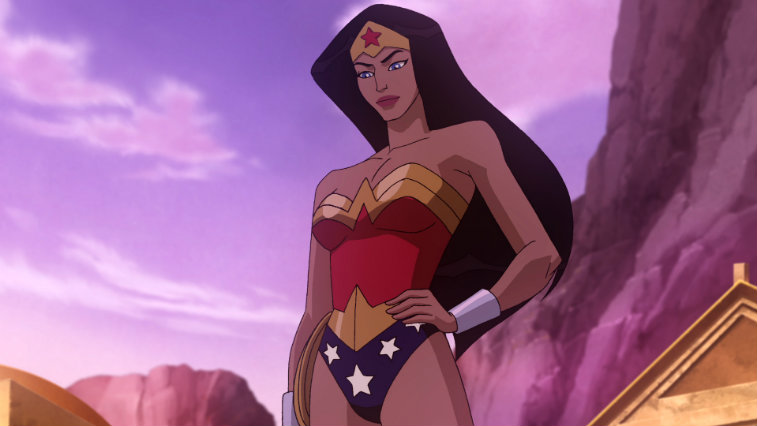 Many of DC’s direct-to-video animated films could be viewed as market research to allow Warner Bros. to gauge fan interest in more expensive live-action projects. If that’s the case, then this feature-length adaptation of Wonder Woman’s origin story could be indicative of what we may see when Gal Gadot headlines the live-action Wonder Woman film for director Patty Jenkins in 2017. Keri Russell voices the character in this PG-13 film, which is loosely based on George Pérez’s 1987 reboot in the comics. 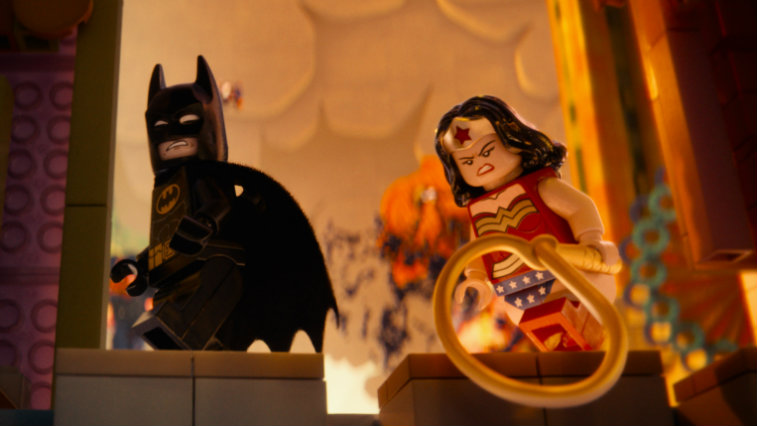 Sure, Wonder Woman may not have nearly the significant role that fellow DC hero Batman (Will Arnett) has in this critically acclaimed smash hit. However, as voiced by Cobie Smulders (The Avengers), the character finally makes her big-screen debut, even if it’s little more than an extended cameo. With The LEGO Batman Movie set to arrive in 2017, there’s every chance that this particular version of Wonder Woman could get a bit more of the spotlight in that film, seeing as she briefly appears in its trailer.