While Warner Bros. is busy building hype for the upcoming Justice League film, many fans are looking forward to a follow up to 2016’s Suicide Squad. The film marked the big-screen debut for a number of popular DC characters, including Margot Robbie’s role as super-villain and Joker (Jared Leto) love interest Harley Quinn, a character that has become one of the most popular figures in comics since her introduction in Batman: The Animated Series. The role is the most high-profile one yet for Robbie. With that in mind, we’re looking back at some of her best roles thus far. 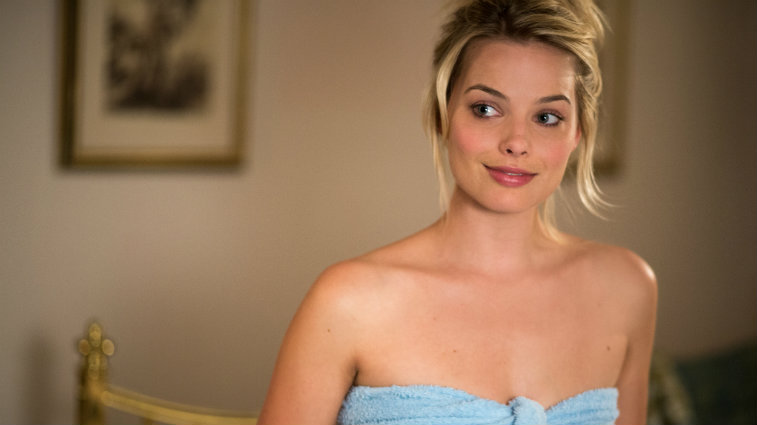 In some circles, this romantic comedy/drama from director Richard Curtis (Love Actually) has become viewed as an underrated gem. It centers on a young man named Tim Lake (Domhnall Gleeson) with the ability to travel through time and his attempts to fix his romantic life using that power. The central romance is between Gleeson and co-star Rachel McAdams, but Robbie stands out even in her limited screen time as another young woman who catches Tim’s eye. It’s an understated introduction to the rising star, but one that still hints at the promise that she will come to fulfill in the subsequent years. 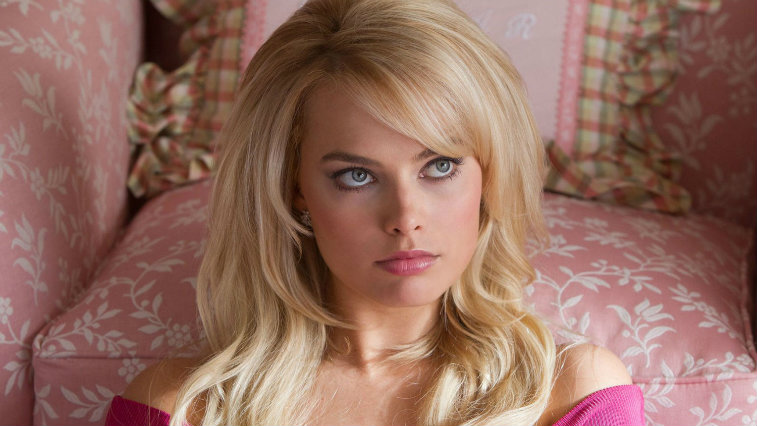 Martin Scorese’s widely praised biopic/dark comedy of stockbroker Jordan Belfort’s (Leonardo DiCaprio) rise and fall produced one of the actor’s most popular performances, and even more impressively, Robbie more than holds her own opposite him. As Belfort’s second wife, Robbie commands the screen with beauty, intensity, and a very clear indication that audiences are witnessing a star being born right before their very eyes. For her role, the actress earned heaps of critical praise and landed on the radar of more than a few people within the industry, officially making her a star to watch. 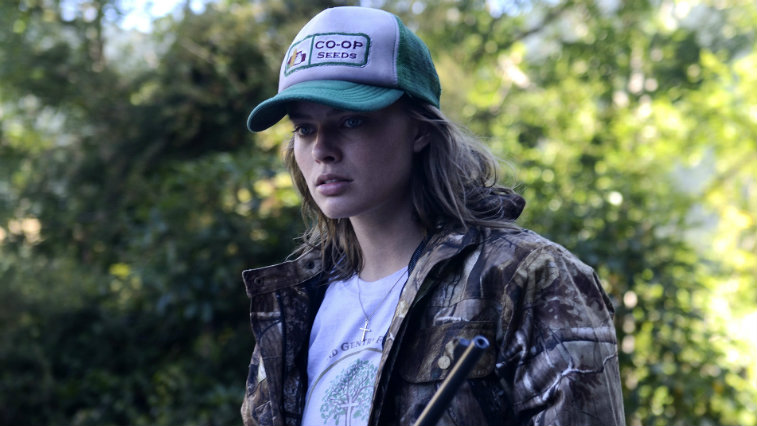 Based on the book by Robert C. O’Brien, this under-seen — though warmly received — sci-fi drama from director Craig Zobel features Robbie as the female center of a love triangle involving two men played by Chiwetel Ejiofor and Chris Pine. The three are seemingly the last surviving members of the human race after a global disaster strikes. Robbie was in particular praised for her performance, despite possessing less experience than her co-stars. Although the film may have slipped past most moviegoers, it’s an intriguing, contemplative bit of sci-fi that fans of the genre and the celebrated cast alike may wish to check out, if only for the trio of compelling performances that drive the story. 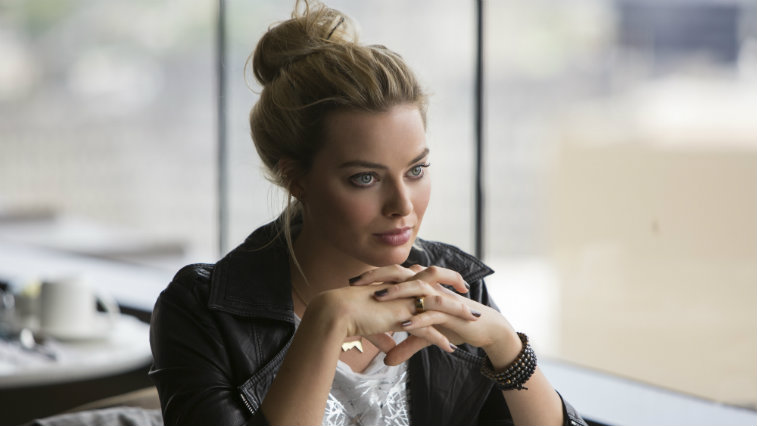 The first major Hollywood lead role for Robbie, this comedy/drama pairs the actress alongside future Suicide Squad co-star Will Smith. Smith plays a veteran con man who takes Robbie’s character under his wing, but their relationship soon develops into something far more complicated (and potentially deadly) than either of them could possibly have anticipated. Divided into two very different narrative halves, Focus gives Robbie a tremendous opportunity to demonstrate her range and proves that she has a magnetic onscreen presence that will likely only continue to develop over the coming years. Sidenote: Focus is worth watching just for a thrilling sequence featuring Jurassic World actor BD Wong. 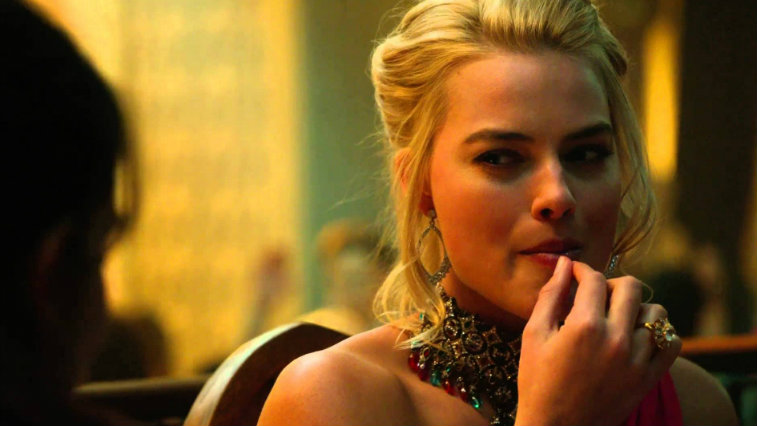 After working together on Focus, directors Gleen Ficarra and John Requa reunited with Robbie for this wartime comedy based on Kim Barker’s memoir The Taliban Shuffle: Strange Days in Afghanistan and Pakistan. Tina Fey stars as the quasi-fictionalized Kim Baker, a journalist sent to cover Operation Enduring Freedom, while Robbie plays the Australian correspondent who befriends Kim during her time abroad. Even when relegated to essentially the “best friend” role in this moderately successful comedy, Robbie brightens up the screen with her charm and inherent sense of mischief, proving even further that she can elevate any material that is thrown her way.