Over the past twenty years, David O. Russell has written and directed a string of critically-acclaimed movies. Some have been a hit with audiences, but many have flown under the radar for mass movie-going audiences. As a result, he’s never exactly found the widespread fame of his filmmaking contemporaries like Wes Anderson or David Fincher.

His inability to break through as a major power player in Hollywood may partly be due to his less-than-stellar reputation for being difficult and erratic. Still, he’s managed to override his detractors and build a successful career despite his personal and professional conflicts.

On Christmas Day, David O. Russell’s latest feature, Joy, hits theaters nationwide. The film tells the story of Joy Mangano (Jennifer Lawrence), the single mother and creator of the Miracle Mop. While it had a lot of early buzz, Joy has earned only faint praise from critics. But whether or not his latest venture is a hit, there’s no denying the mark that Russell has made on American cinema. Here are five of David O. Russell’s best films, all of which are worthwhile variations on his favorite theme: quirky characters doing their best to fulfill their version of the American dream.

In this offbeat dark comedy, organized crime is at the center of a sublime and often surprisingly evocative story. American Hustle is an ensemble film in the truest sense of the word, and David O. Russell packed his cast full of some of Hollywood’s most riveting performers. Christian Bale, Amy Adams, Bradley Cooper, Jeremy Renner, and Jennifer Lawrence all give captivating performances as their characters try to navigate backroom deals, bribes, elaborate theft, and the beginnings and endings of some exceptionally dysfunctional relationships. Through it all, David O. Russell showcases his unique brand of storytelling, weaving absurdist moments and high energy into an unforgettable story of crime and corruption. 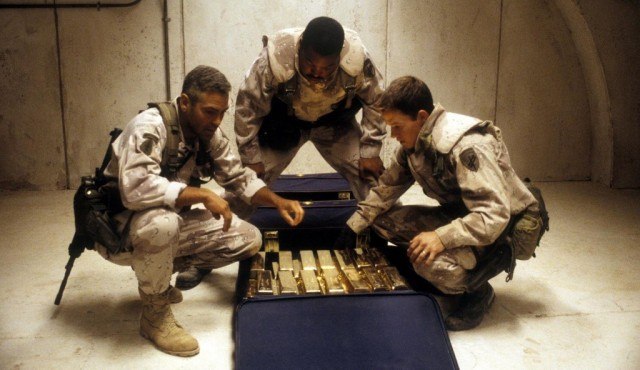 It’s a movie about war without being a war movie. At least, that’s the feeling you get after watching Three Kings. This satirical comedy, about a team of American soldiers in Iraq who conspire to steal gold from Saddam Hussein’s palace, is as much a commentary on our country’s political affairs as it is a story about the Persian Gulf War. Three Kings stars George Clooney, Mark Wahlberg, and Ice Cube, who defy expectation to create a rapport that’s as genuine as it is humorous in its awkwardness. Through Russell’s whip-smart script and daring directorial choices, Three Kings is a film that never really settles into itself – but it’s not supposed to. And the unease it makes you feel as a viewer makes the movie all the more memorable. 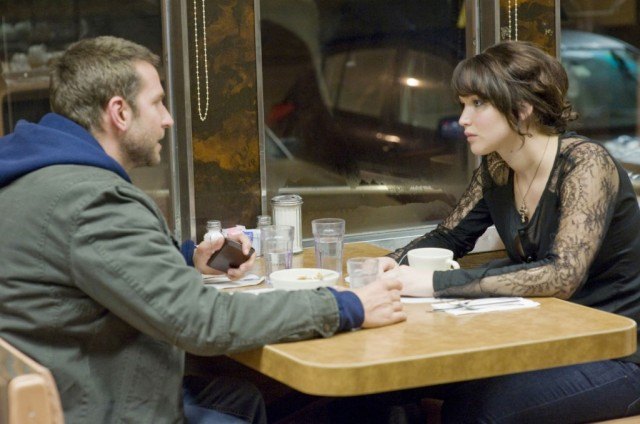 Mental health issues are complex – they can destroy lives, but also force people to change for the better. The characters in Silver Linings Playbook experience both ends of that spectrum as they struggle to come to grips with their mental health, and the result is an exhilarating, hilarious, and ultimately poignant story about acceptance. It stars Bradley Cooper and Jennifer Lawrence as Pat and Tiffany, two dysfunctional adults who find themselves begrudgingly falling for each other while they try to piece their personal lives back together.  Silver Linings Playbook helped Cooper transition from supporting roles to dramatic leads, and gave Lawrence her first Oscar for Best Actress. And David O. Russell’s exquisite script and subtle directing made a film that could have been painful to watch an absolute joy. 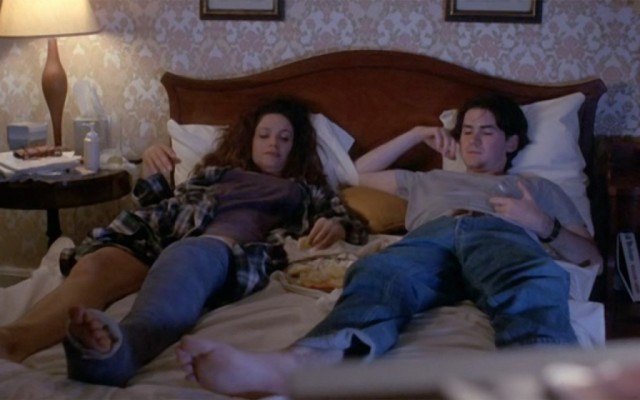 As the title would suggest, this 1994 comedy pushes plenty of boundaries. Spanking the Monkey follows Ray (Jeremy Davies), a talented med student who puts his studies on hold to care for his injured mother Susan (Alberta Watson). Then, in typical David O. Russell fashion, things get weird. Spanking the Monkey manages to succeed in the nearly impossible: it takes on incest without completely alienating its audience with impeccably brave performances from Davies and Watson and a script that balances the absurd with the authentic. Spanking the Monkey was Russell’s first script, and it immediately solidified him as a filmmaker who is unafraid to take risks.

It’s perhaps his most traditional “Hollywood” movie to date – but that doesn’t make The Fighter any less compelling. Based on a true story, the movie stars Mark Wahlberg as Micky Ward, an amateur fighter who has to manage his burgeoning career and his increasingly dysfunctional family. Wahlberg’s performance is a career high, but The Fighter also features stellar turns by Amy Adams, as well as Christian Bale and Melissa Leo, both of whom won Oscars for their work. And you can’t discount David O. Russell’s hand in bringing the gritty, often dire story to the screen with an impenetrable realism that pays homage to and elevates the boxing movie genre.