Throughout her versatile career, Emily Blunt has proven herself one of the most compelling and capable actresses in Hollywood today.  Over the years, she has showcased her range time and time again, taking on everything from action blockbusters to Disney musicals. Now, she’s set to make a splash again with this month’s Sicario.

Directed by Denis Villeneuve (Prisoners), the thriller stars Blunt as Kate Macy, an idealistic FBI agent who is enlisted by a government task force to help them in their plan to take down the brutal leader of a Mexican drug cartel. As she’s thrown into the lawless border between the United States and Mexico, Kate – insecure in her own abilities to take on such a dangerous task – must question everyone (including co-stars Josh Brolin and Benicio Del Toro) and everything in order to survive.

The film debuted at at the Cannes Film Festival in May and is already earning rave reviews. Blunt’s  performance is garnering particular praise, with some wondering if the actress is on track for an Oscar nod. With the movie set to premiere on September 18, here’s a look back at 5 of Blunt’s best roles:

5. Salmon Fishing in the Yemen 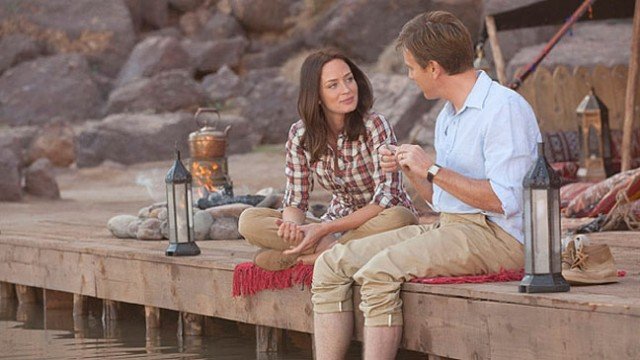 Blunt once again makes for an enormously appealing lead in this quirky 2012 romantic drama. She stars opposite Ewan McGregor, as a businesswoman seeks the help of a fisheries scientist to bring sport fishing to Yemen. It’s a charming film, made all the more so by Blunt’s nuanced portrayal and sparkling chemistry with McGregor. The performance earned a Golden Globe nomination in 2013. 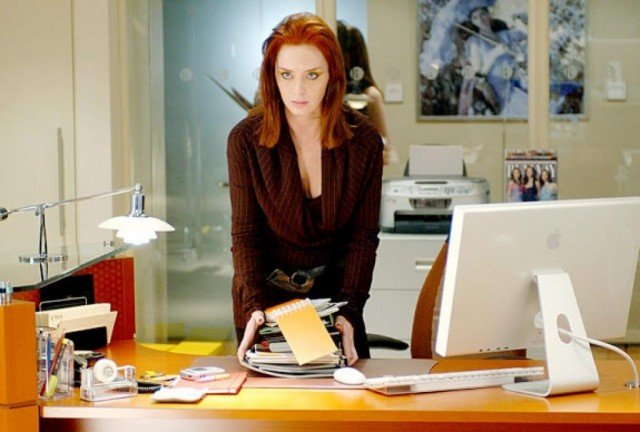 Who could forget Blunt’s hilariously biting turn as Miranda Priestly’s icy senior assistant in this 2006 comedy? As the cutting, fashion-obsessed Emily, Blunt veers brilliantly between Miranda-level evilness and desperate moments of vulnerability. In her hands, the character is a scene-stealer, delivering 1,000 words with just a single eye roll, an exasperated sigh, or a sharp one-liner. The portrayal was a breakthrough moment in Blunt’s career, catapulting into Hollywood mainstream and earning her a Golden Globe nod for Best Supporting Actress. 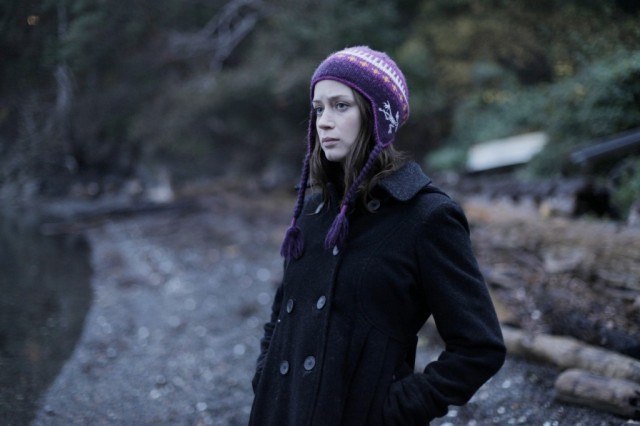 The quiet 2011 romantic comedy drama stars Blunt as Iris, a woman who invites her male friend to stay at her family’s island getaway, where he ends up having an encounter with her sister that affects all three of their lives. It might sound convoluted, but the movie is well-written and manages to avert all the rom-com stereotypes you hate. But what really makes it work? The acting. All three leads are great, but Blunt’s warm and humorous portrayal is particularly dynamite. 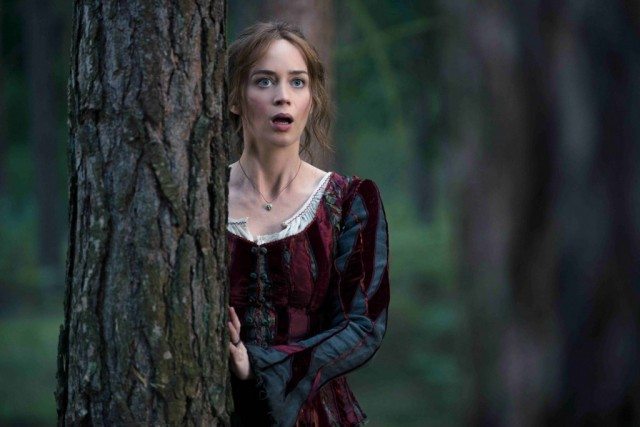 Blunt showed off both her acting and singing chops in last year’s widely hyped Stephen Sondheim adaptation. Among a star-studded ensemble cast, featuring the likes of Meryl Streep, James Corden, and Anna Kendrick on board, Blunt not only manages to stand out, she outright shines. Her portrayal of the baker’s wife livens up the story and gives it its heart. The performance earned her a nomination at the Golden Globe and Critics Choice awards. 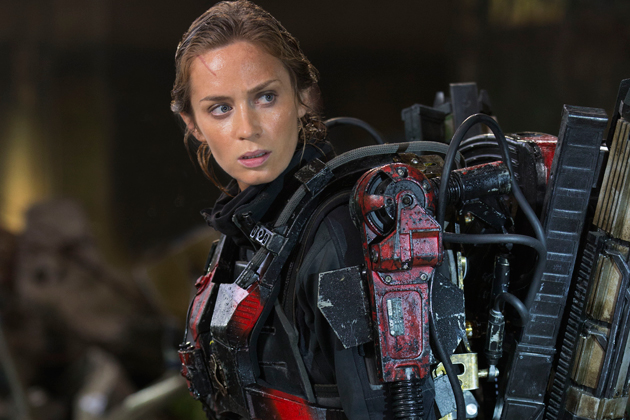 Blunt first proved she makes for one badass action hero in last year’s underrated thriller Edge of Tomorrow. Though Edge of Tomorrow co-starred action vet Tom Cruise, it was Blunt who was labeled the real hero of the movie. Her portrayal as the sword-wielding, heavy metal fighter Rita – an unexpected part for Blunt – earned high critical praise. As EW put it, “She takes to the role like the second coming of Ripley. She may need Cruise’s time-bending gifts, but he needs her guts and smarts more.” In addition to boasting a great performance for Blunt, the movie, which currently holds a 90% fresh score on Rotten Tomatoes, also served as a rare example of a well-executed action project with a legitimately great female hero at its center.