Before ‘Star Wars: The Force Awakens’: 5 Roles From the New Cast

If you’re like the millions of fans worldwide who were anxiously waiting for the release of Star Wars: The Force Awakens, then you’ve probably spent the last few months eagerly devouring every morsel of content that Lucasfilm has thrown our way. And while a new installment in the Star Wars saga is reason enough for fans to get excited, The Force Awakens is especially notable for its impressive cast. In addition to veterans like Harrison Ford, Carrie Fisher and Mark Hamill, there’s a slew of franchise newcomers as well. From virtual unknowns to Oscar winners, the new cast members bring a diverse experience to this legendary franchise. Here are five of their best roles to date. 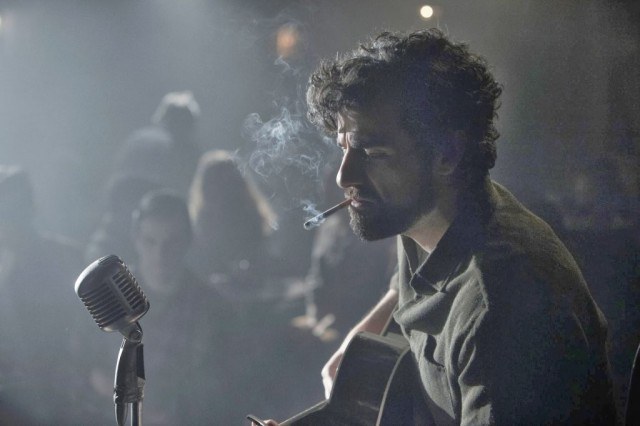 In The Force Awakens, Oscar Isaac plays Poe Dameron, a skilled X-wing pilot for the Resistance. The 36-year-old Guatamalan native has become a hot commodity in Hollywood over the past few years, with compelling turns in Ex Machina, A Most Violent Year and HBO’s Show Me a Hero. But the interest in his career began when he played the titular character in the Coen Brother’s ode to 1960s folk music. Inside Llewyn Davis follows an aspiring singer-songwriter attempting to make it big in the music scene before the likes of Bob Dylan normalized folk for the masses. Oscar Issac’s portrayal of Llewyn is masterful and nuanced. He makes the stoic, often emotionally stilted artist likeable throughout his often blank or subdued response to his surroundings. And his musical performances are top notch – he embodies the feel of an early ‘60s folk artist, though he never feels like he’s imitating the greats. Throughout Inside Llewyn Davis, Oscar Isaac not only looks the part of a struggling musician, he plays it to perfection as well. 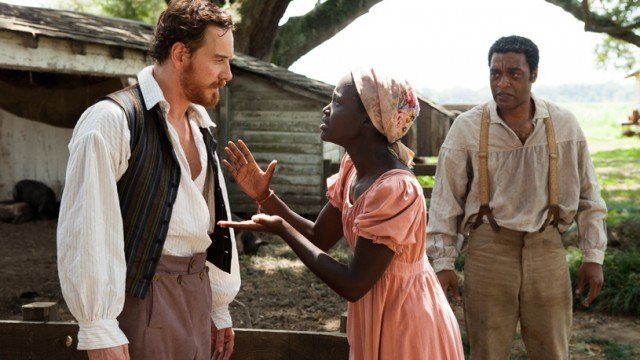 We don’t know much about Lupita Nyong’o’s role in Star Wars: The Force Awakens, except that she plays a pirate named Maz Kanata. But we do know she brings incredible prestige and talent to the franchise. She rose to fame with 2013’s 12 Years a Slave, the harsh but poignant film adaptation of Solomon Northrup’s memoirs. Nyong’o left audiences speechless with her Oscar-winning portrayal Patsey, a young slave who suffered immense brutality at the hands of her owner. Through each gut-wrenching moment, Nyong’o let Patsey’s pain and humanity shine through. 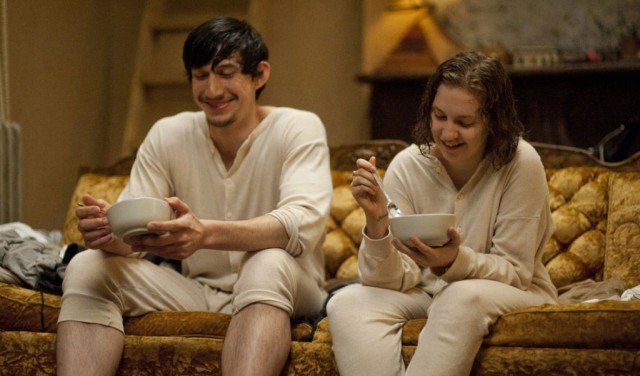 Adam Driver has built up a steady career with appearances in J. Edgar, Inside Llewyn Davis and Lincoln. But he’s made a name for himself playing Adam, Hannah’s (Lena Dunham) eccentric and emotionally volatile boyfriend  in the hit HBO show Girls. So it’s not a huge stretch of the imagination to envision him as Kylo Ren, who embraces the Dark Side of the Force. As Adam, he’s mastered the art of being unpredictable. He’s sharp-witted and hot-tempered and charming and repulsive, sometimes in a single scene. Driver’s proven himself to be unafraid of taking bold chances in his performance on Girls, which is a good sign that he’ll fully embrace the villainy of his Star Wars alter ego. 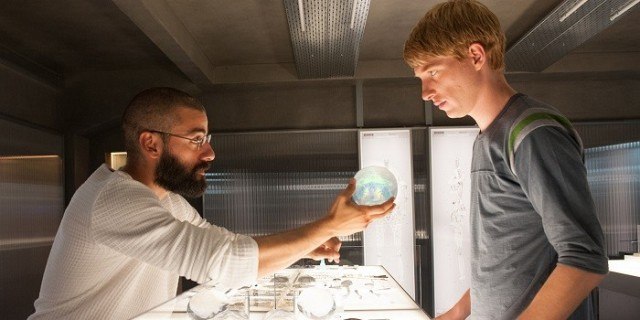 Domhnall Gleeson has racked up some impressive credits in his acting career, and he’s added one more with Star Wars: The Force Awakens. The British actor will play General Hux, the Starkiller Base leader.  But he’s already proved he’s worth his salt as a charismatic character actor in Ex Machina. He plays Caleb, an inquisitive computer programmer who spends a week with brilliant but eccentric engineer Nathan (Oscar Isaac) and his unbelievably realistic AI (Alicia Vikander). Gleeson played against Oscar Isaac, effortlessly creating the compelling and increasingly volatile dynamic that made Ex Machina one of the surprise hits of 2014. 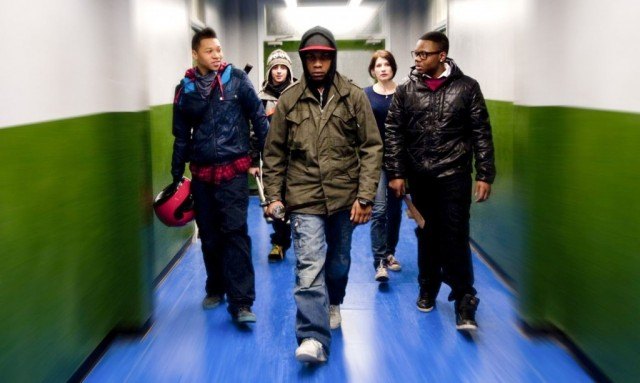 As Finn, a stormtrooper with a unique path, John Boyega has already sparked intense discussion amongst Star Wars fans. But this talented Brit has already proven he can easily master the sci-fi realm, which should assuage fans concerns. His first film performance, in the quirky alien-invasion comedy, Attack the Block, instantly made him one to watch in the international film world.  He plays Moses, the thoughtful but powerful leader of a teenage gang who uses his street smarts to stay alive. Boyega nailed Moses’ bravado as well as his fear, which helped make Attack the Block a fulfilling character story in addition to an enjoyable thrill ride.