Danny Boyle may not be a household name, but that doesn’t mean he hasn’t contributed a lot to the film industry over the last few decades. From his start as an indie filmmaker in the ’90s to his rise to prominence as an A-list director, he’s worked hard to define his style and visual aesthetic. The British-born director may not have sought out fame, but with his talent and eye for detail, it was bound to happen sooner or later.

Boyle has tackled numerous genres, from horror to black comedy. This fall, he’ll add a new genre to his resume when his biopic, Steve Jobs, hits theaters. The film about Apple’s legendary founder has already earned fantastic reviews. But this is nothing new for the director, who has managed to consistently impress Hollywood critics and film fans. Here are five of the movies that helped make Boyle one of the most inventive and exciting directors in the film industry today. 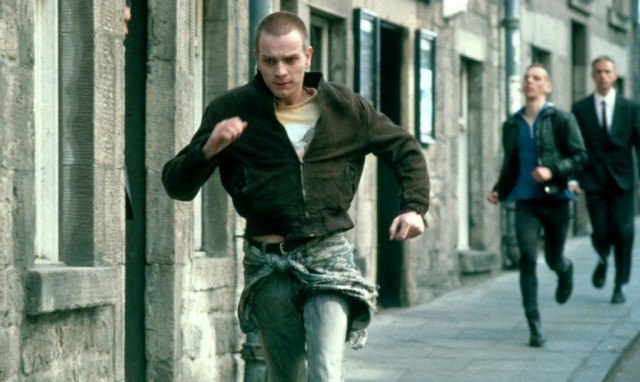 This ingeniously energetic film explores the off-the-wall subculture of heroin addicts in 1980s Scotland. And while that may not sound like the most appealing topic, Boyle made Trainspotting one of the most watchable indie films of the ’90s. The film follows Renton (Ewan McGregor), Sick Boy (Jonny Lee Miller), Spud (Ewan Bremner), and their friends as they cavort through the streets of Edinburgh in search of their next high.

Trainspotting never glorifies their substance abuse issues — in fact, it goes out of its way to show how truly horrifying that lifestyle can be. But it endears us to the characters by letting us see that they’re not just junkies. They want a better life for themselves, even if they’re not even remotely equipped to make that happen.

Boyle deserves major kudos for inspiring career-making performances from McGregor, Miller, and the rest of the ensemble. But his true legacy with Transpotting is how he managed to strike the perfect chord with the film’s tone, which ranges from tragic to darkly comedic, and keep almost every viewer on the edge of their seat. 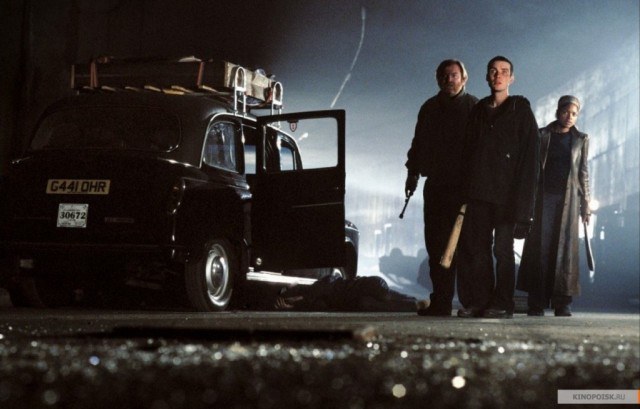 These days, zombies are all the rage. Especially the creatures in Boyle’s horrific thriller, 28 Days Later. After a research experiment gone wrong, most of the world’s population is infected with a pure form of rage, which turns normal people into sprinting, growling, flesh-devouring monsters.

We see this all unfold through the eyes of Jim (Cillian Murphy), who wakes up from a coma to find that the world he knows has devolved into chaos. His journey through the British countryside toward what he thinks will be a military-sanctioned safe zone tells a terrifying cautionary tale.

And the entire film is just as spine-tingling as the film’s opening moments, thanks to Boyle’s cinema verite-esque directorial choices. When you watch 28 Days Later, you feel like you’re right there in the thick of it, which makes the stakes feel so much greater. And that truly helps set this new horror classic apart from other films in the genre.

Boyle frequently collaborates with Ex Machina writer-director Alex Garland. In Sunshine, their third project together with Garland as screenwriter, they explore the far reaches of space. But despite the vast scope of the story, they created a film that is in some ways Boyle’s bleakest project yet.

Sunshine follows an elite team of scientists tasked with saving humanity. And the only way they can do it is to reignite the dying sun with an atomic bomb. While this sci-fi drama sounds like it would be invigorating — and in some ways it is — it’s surprisingly introspective.

As a result, Sunshine could have easily been just another dreary, self-important drama. But Boyle infuses it with a talented ensemble, stunning visuals, and a foreboding tone that makes the film one of his most underrated to date. 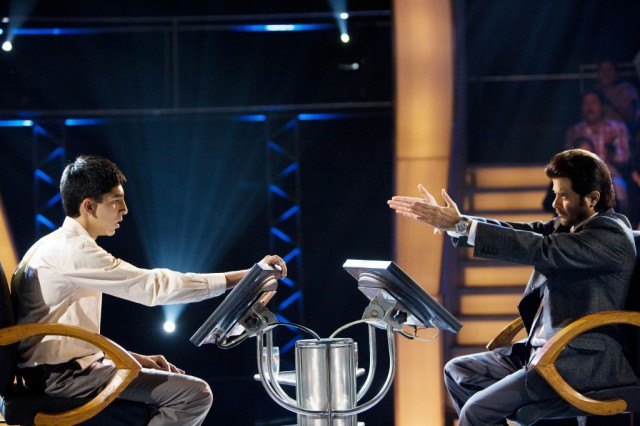 A true rags-to-riches story, Slumdog Millionaire in many ways marked Boyle’s breakout success as a director. The film community showered it with awards, including Best Picture at the Academy Awards. Boyle himself deservedly won the Best Director Oscar for his work.

Though Slumdog Millionaire had some detractors, its fans laud its perfectly-paced story, warm and genuine performances, and slick direction — all of which Boyle had a hand in. Indeed, he managed to sustain the film’s incredible energy from the impoverished slums of India to the flashy set of the game show where protagonist Jamal (Dev Patel) changes his life forever.

The film on its own is an incredible drama. But from its color palette to its incredible score, Slumdog Millionaire also an unabashed tribute to Bollywood film, and yet another piece of evidence pointing to Boyle’s ever-evolving creativity. 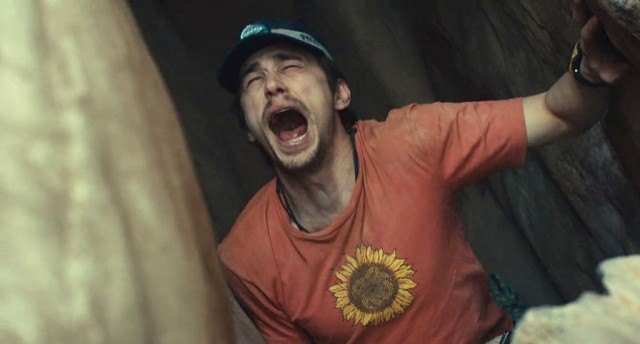 If anyone could make a film that largely centers on a single character, it was going to be Boyle. And he succeeded wildly with 127 Hours, which chronicles the true story of Aron Ralston (James Franco), a canyoneer who was trapped for days in an isolated canyon. The camera closes in on Ralston as he cycles through fear, loneliness and eventually resilience.

And Boyle takes his time with the protagonist, getting to 127 Hours’ riveting climactic moments and never letting Ralston’s surroundings overwhelm the power of his story. The result is a film that is as intimate and riveting as it is uncomfortable, and yet another example of how Boyle brings a rarely matched expertise to filmmaking, no matter what story he’s telling.