Before ‘This Is Us’: How Actor Michael Angarano Got His Start 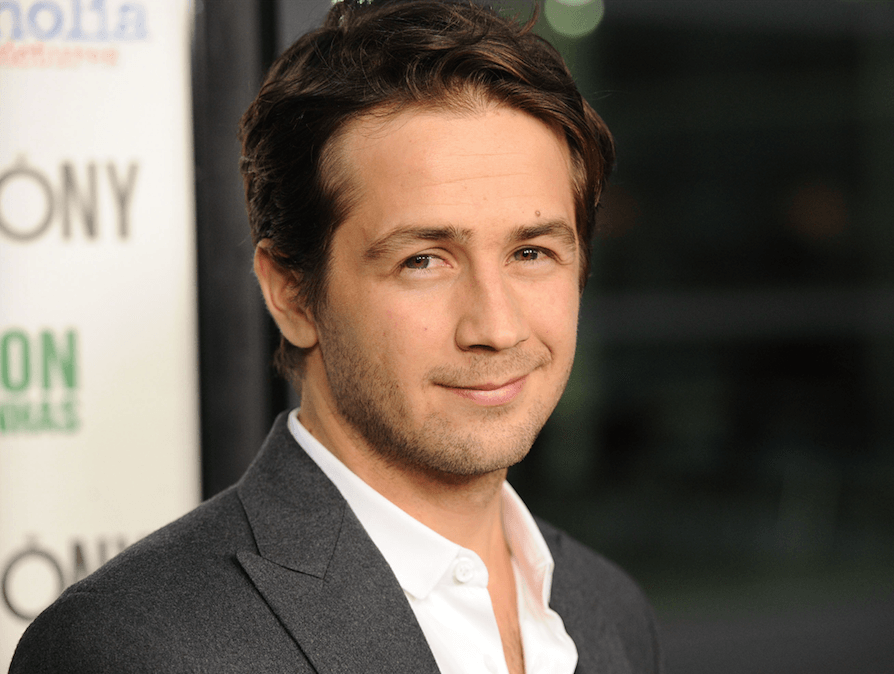 Michael Angarano from This Is Us | Jason Merritt/Getty Images

This Is Us is a television series with blooming popularity. People all over the country have been steadily falling more in love with the believable, detailed plotline and lovable yet realistic characters.

When a new guy joined the cast this season, however, people couldn’t help but have a lot of questions. Nicky Pearson, Jack’s brother, is the new character and he’s played by the “new” actor, Michael Angarano. But Angarano isn’t a new actor at all, despite many fans not knowing his name.

Who is Michael Angarano?

Michael Angarano was born on December 3, 1987. He is an actor of Italian descent from Brooklyn, New York. He grew up there with his mom (a dance instructor and studio owner), father, and three siblings.

Angarano graduated from Crespi Carmelite High School, which is a private Catholic school. He had, by the time of his graduation, been acting for a great number of years.

How did he get his start?

Angarano began acting in 1995 when he was still a young child. At the time, he mostly portrayed uncredited or unnamed roles. He did a few commercials and small parts in television shows or made-for-television movies. His first “named” gig was as a little boy named Drew in the TV movie Stranger in My Home.

Almost made it big before

Although people may not know who he is, Angarano almost made himself a household name years before. He was one of three finalists in a competition for the role of Anakin Skywalker in Star Wars – Phantom Menace in 1999. Another role he almost had came about when Michael Cera had issues with his work permit in 2003, during the filming of Arrested Development.

If you grew up in the mid-2000s watching Disney’s TV movies, then Angarano may look vaguely familiar. Can’t quite place him? It could be because he played the superhero (who didn’t have any powers until the end of the movie), Will Stronghold, in Sky High. The film aired in 2005 and was moderately successful – especially with the younger teen crowd. But weren’t all high school movies popular then?

‘Forbidden Kingdom’ was almost a disaster

Michael Angarano also played in Forbidden Kingdom, but the movie was almost his undoing. He was trampled by a horse while filming a scene. Thankfully, he ended up coming out of the incident mostly unscathed. The crazy part? Angarano was only upset his trample bit didn’t make the gag reel.

Besides This is Us, Sky High, and Forbidden Kingdom, Angarano has played in many productions. This includes television shows like Saturday Night Live, The Pretender, ER, Will and Grace, The Knick, Less Than Perfect, and 24.

Angarano has a long list of movie credits, also. Among them are Almost Famous, Seabiscuit, Speak, Lords of Dogtown, The Art of Getting By, and Red State.

You might not have heard of Michael Angarano, but you’ve undoubtedly heard of his two ex-girlfriends. The first is none other than Twilight superstar Kristen Stewart. Angarano and Stewart dated from late 2005 until early 2009. There was never an official word on why the two split.

Angarano’s maybe-current love interest (but maybe not) is Juno Temple. The actress is best known for her roles in Maleficent, Jack & Diane, Wild Child, and The Other Boleyn Girl. Some sources stated that the couple broke up a while ago, while others state that they’re still together. They’ve been seen in public together, but nobody seems to be sure what’s going on between the two (surprisingly).