8 of the Best Albums of the Year So Far 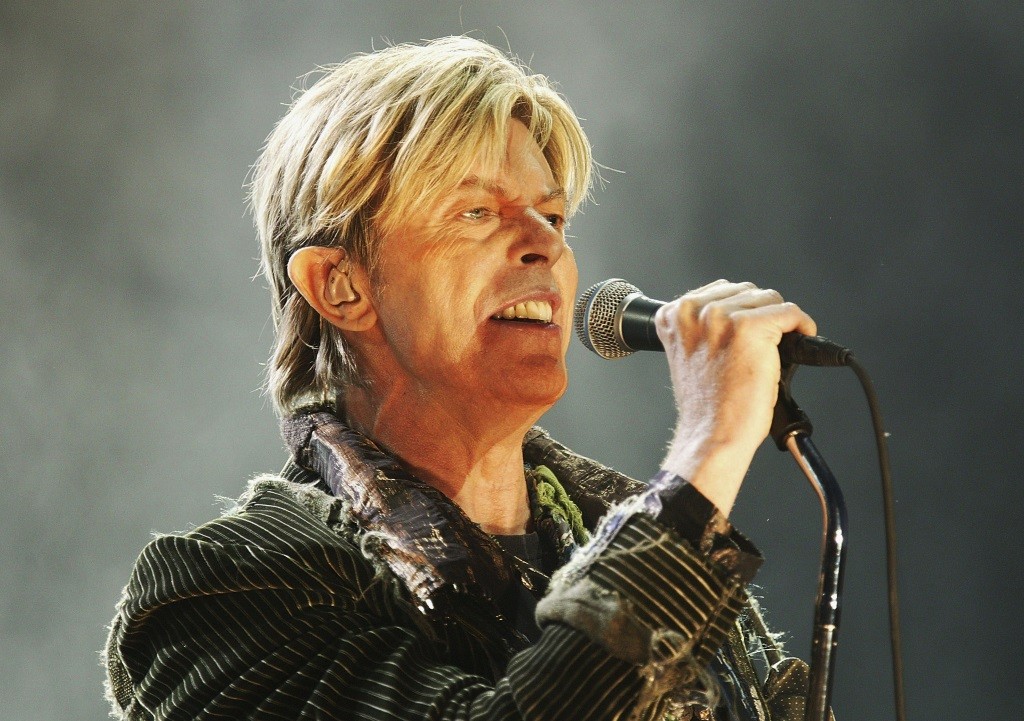 Somehow the year is already more than halfway over, and you might find yourself wondering why you haven’t yet heard any great albums, as I know I often do. Of course, it’s easy to fall behind on new releases, especially when many of the greatest gems out there hit record stores with next to no fanfare or buzz. There have been plenty of great albums in 2016 — they’re just not quite so easy to find. In a year so often defined by the loss of several musical icons, let’s look on the bright side of the music industry by revisiting the best albums of the year so far, beginning with one that represents the parting gift from one of those lost icons.

David Bowie wanted to leave this world with one last work of art to end his career before shuffling off his mortal coil all too soon. Never one to dwell on the past, Bowie skipped his usual rock influences in favor of an otherworldly album of electro-noir menace, with atmospheric tricks culled from acid jazz, trip hop, and Kendrick Lamar’s To Pimp a Butterfly, which Bowie cited as an influence. There’s more to Blackstar than a truly unique landscape of sound, which is never more alienating or intoxicating than on the shape-shifting 10-minute title track, as devastating yet illuminating references to Bowie’s battle with cancer creep through his ever-poignant songwriting.

2. A Sailor’s Guide to Earth by Sturgill Simpson

Sturgill Simpson’s cheeky, self-deprecating songwriting and Waylon-esque croon make him an obvious contender for the modern savior of outlaw country, but Simpson isn’t content to simply fill that niche. The Kentucky songwriter’s newest album is his greatest yet, blending country stomps with the psychedelia that’s only been allowed to lurk in the background of previous releases. A Sailor’s Guide to Earth feels cohesive in spite of all its shifting moods, a testament to Simpson’s mastery of his craft and his ability to switch between the earnest orchestral beauty of opener “Welcome to Earth” and the fun but furious political satire of “Call to Arms.”

3. A Moon Shaped Pool by Radiohead

A Moon Shaped Pool is nothing more than a Radiohead release, which means it’s still miles ahead of most anything else being released. The band members wallow in resignation for 12 atmospheric songs that only reveal their sterling craftsmanship upon repeat listens. It’s a mood album loaded with unbearable melancholy and aching beauty, wherein everything is in its right place despite the bleakness of the band’s uncompromising vision.

Though not as grand in ambition or scope as the last album, 2011’s Hurry Up, We’re Dreaming, Junk offers everything there is to know and love about French electronic band M83, from the energizing singles, blending the sonic possibilities of modern electronica with the soaring highs of great arena rock on irresistible singles like “Do It, Try It” and especially “Go!” Elsewhere, the band slows things down for comparatively atmospheric tracks that wouldn’t sound out of place bookending a colorful ’80s teen film (and I mean that in the best possible way), like the gorgeously evocative “Moon Crystal.”

Released before 2016 actually started but too early to get its proper due in 2015 year-end lists, Purple is another step forward for alternative metal’s most accessible band. Accessibility doesn’t imply simplicity, however, as Baroness’s melodies are still consistently interesting, their solos consistently complex (often betraying some prog rock influence), and their fuzzed out wall-of-sound guitars consistently electrifying. The album is a wonderful distillation of the band’s balancing act between heavy and delicate, even featuring a gorgeous atmospheric break in “Fugue,” and a restatement of purpose after a difficult recovery from a nasty car crash that nearly ended the band.

Kendrick Lamar’s talents are so considerable that even his rejected tracks become essential listening. Untitled Unmastered repackages a series of outtakes from last year’s To Pimp a Butterfly into an album of its own, deprived of some melodic urgency and hooky craftsmanship but rich in the complex lyrical themes that made TPAB so easy to return to and talk about. Freed of his usual album-spanning ambition, the sorta-LP sounds like a breather for the artist, a continuation of a previous conversation that delves further into the personal, political, and philosophical musings that make Kendrick who he is.

Vancouver-based punk band White Lung finds a way to do that most impossible feat in punk rock — growing their sound while remaining true to their roots. Familiar punk instrumentation gains a totally new sound thanks to the electronic recording techniques and creative use of guitar pedals. The jagged band dynamic makes a perfect platform for singer Mish Barber-Way’s considerable storytelling skills, and like any good punk band, the abbreviated power of the three-minutes-or-less songs leave you wanting more — much, much more, in fact.

Teenage recklessness and unbounded drug use have been covered extensively in song before, but Car Seat Headrest makes the familiar topic feel new with this album of hard-partying truisms. Singer Will Toledo’s weary voice strikes the perfect tone for an album that’s infectiously fun even as it chronicles the miseries of casual hedonism with a sharp sense of relatable wit. The music itself is a model of tight guitar-based power pop that sounds deceptively simple, until you realize how few bands manage to achieve such a crisp rock-oriented sound these days.