Every once in a while, a film so perfectly nails a particular subject matter that it inspires decades of imitators that fail miserably to accomplish the same feat. Throughout his career, Steven Spielberg has managed to do just that on several occasions. However, few of his films have remained as potent and unmatched as Jaws. In fact, no killer shark film has ever come close to matching the terror and elegance of that 1975 classic.

Yet, The Shallows makes an admirable effort, delivering quite possibly the best shark film since Spielberg’s film. Moreover, the movie could prove to be a star-making turn for actress Blake Lively, who has heretofore been known more for her work on TV’s Gossip Girl than her film roles. Nevertheless, we look back at Lively’s best films thus far. Admittedly, there aren’t too many to choose from, but don’t worry, we’re still keeping Green Lantern far away from this list. 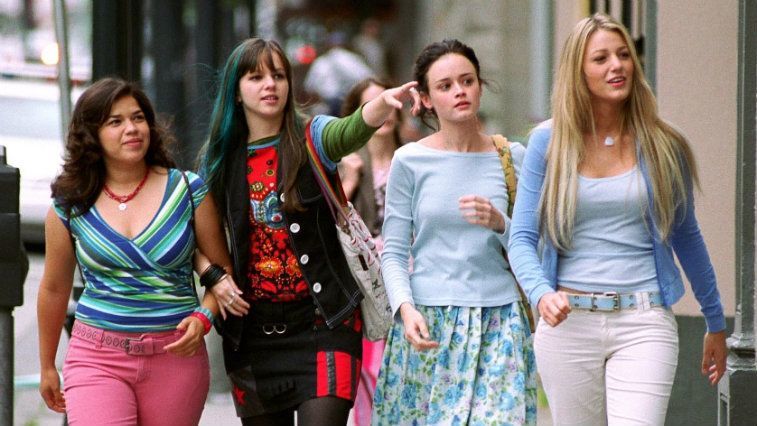 The Sisterhood of the Traveling Pants | Warner Bros.

Though Lively technically made her film debut in 1998 film Sandman, this adaptation of the Ann Brashares novel marked her true introduction to the big screen. Along with Alexis Bledel, America Ferrera, and Amber Tamblyn, Lively plays part of a quartet of friends who bond over the seemingly magical garment of the title. 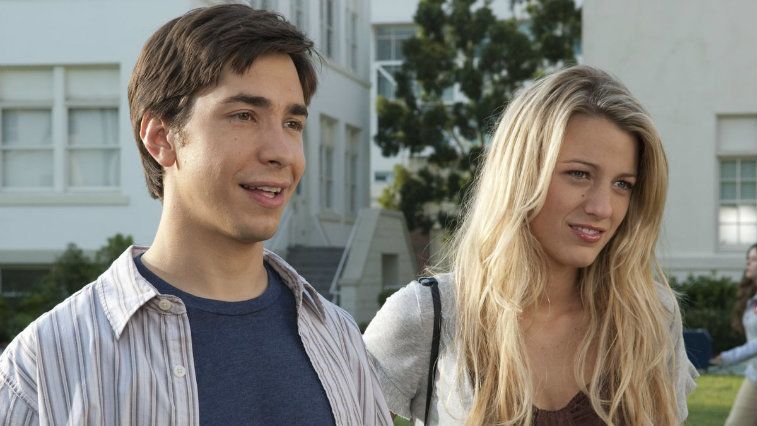 Lively doesn’t have a huge role in this teen comedy. In fact, she’s largely relegated to the object of affection for Justin Long’s protagonist. However, the film’s modest success lent her a bit more exposure and another role in an ensemble comedy that is a bit more adult than her previous work. 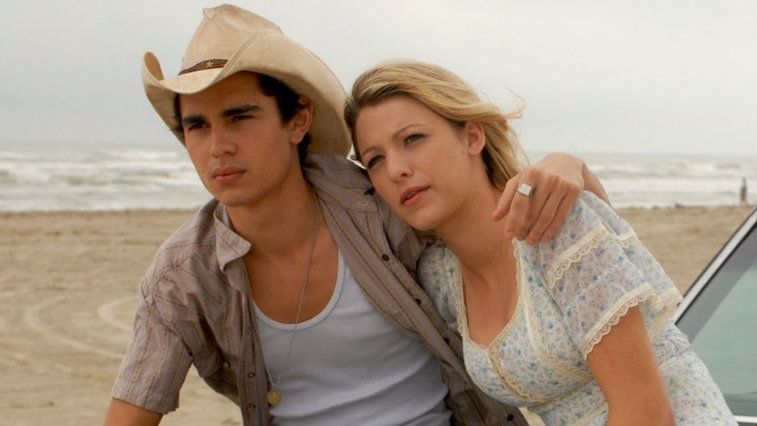 This romantic drama may not have made a particularly big splash, but its strong reviews — particularly for Lively’s performance — may have helped earn her most famous role as Serena van der Woodsen on Gossip Girl. It’s an unconventional love story that is, if nothing else, a showcase for Lively and co-star Max Minghella. 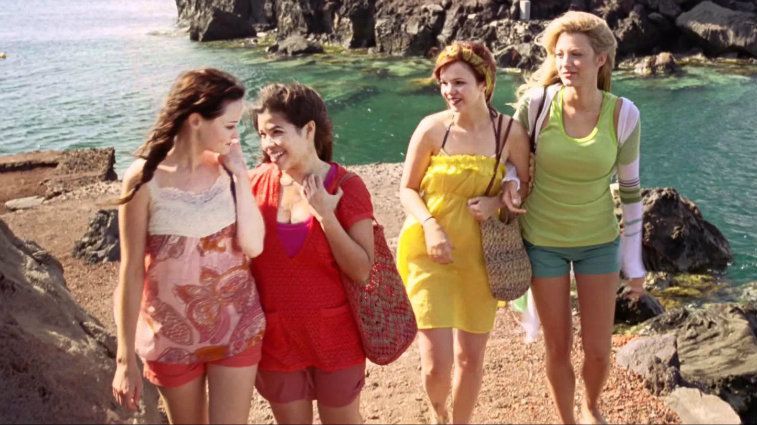 The Sisterhood of the Traveling Pants 2 | Warner Bros.

Even though the first film only earned $42 million worldwide, it still managed to turn a tidy profit based on its $25 million budget. This sequel nearly duplicated those numbers, as the four stars return for another adventure. Lively’s storyline in particular deals with heavy material, and the actress rises to the occasion. 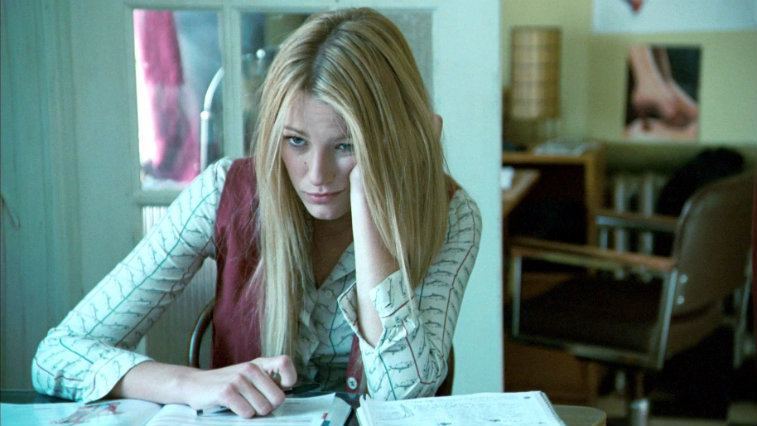 Robin Wright may get top billing in this drama from writer/director Rebecca Miller, based on her own novel. However, Lively plays the younger version of Wright’s title character, carrying her through many of her trials and tribulations. 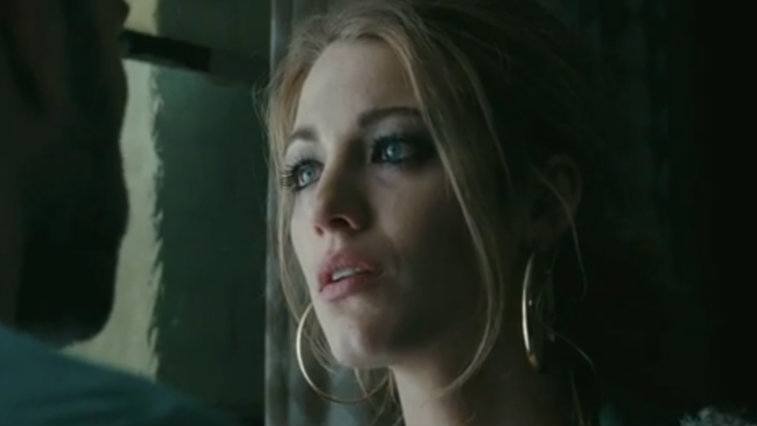 This Ben Affleck-directed crime thriller doesn’t feature Lively as the female lead (that role goes to Rebecca Hall). Instead, Lively plays against-type as the drug-addicted ex-girlfriend of Affleck’s Boston bank robber. The actress has limited screen time but makes the most of every second she’s onscreen, holding her own amid a tight ensemble. 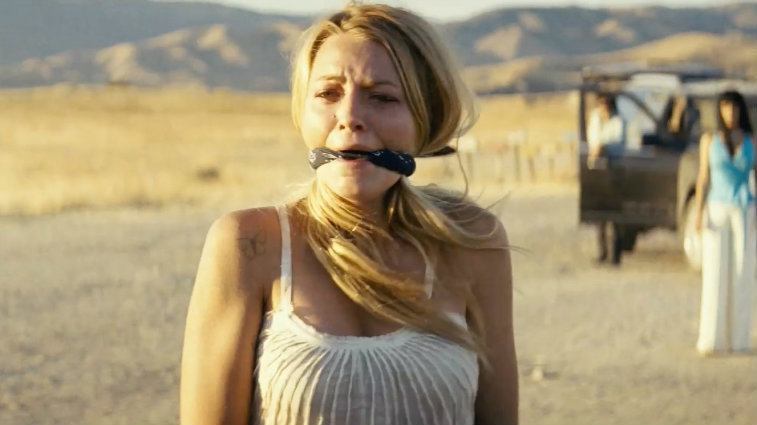 Lively plays the female lead in this tale of two marijuana growers who come into conflict with the Mexican drug cartel. The Oliver Stone-directed film was met with a divisive reaction from critics and audiences alike, but Lively gives it her all in one of her most challenging roles yet. 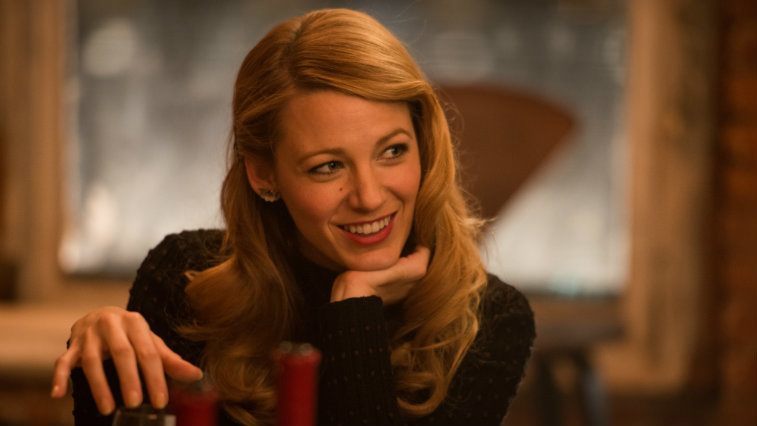 Blake Lively in The Age of Adaline | Lionsgate

In this romantic fantasy, Lively plays a woman who stops aging after a freak accident. She earned much acclaim for her performance and demonstrated yet again her developing range as a dramatic and romantic lead, as she shares the screen with veteran performers like Harrison Ford. 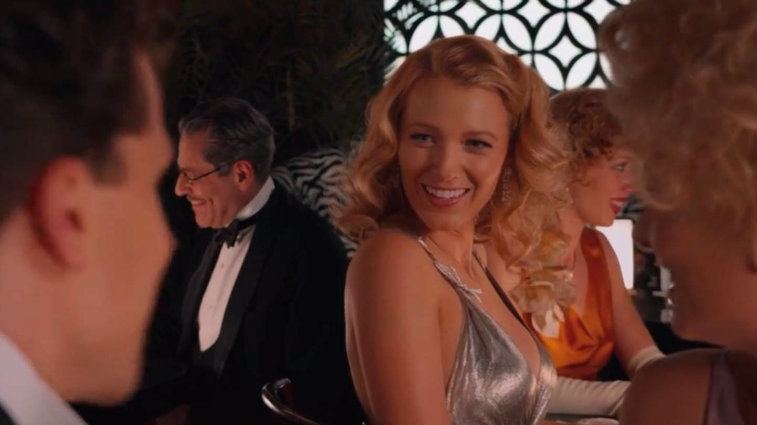 This romantic comedy/drama hits U.S. theaters this month but already made a significant splash during its premiere at the Cannes Film Festival. In the film, Lively plays a supporting role in an ensemble cast that includes Jesse Eisenberg, Kristen Stewart, and Steve Carell. 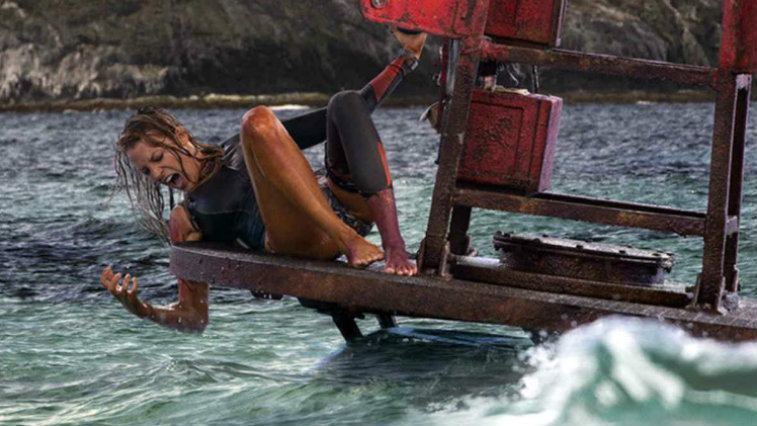 In this terrifying film, Lively plays a surfer stranded near the shore who must find a way to survive a deadly shark attack. Small in scale and intimate in tone, the film gives Lively the chance to prove her screen presence like never before, and the actress shines.