The Best Godzilla Movies of All Time (So Far)

When it comes to truly iconic movie monsters, Godzilla’s name is the one that comes up most when you’re ranking the best of the best. Even while most movies in the franchise are cheesy to the nth degree (and if you don’t like subtitles or speak Japanese, are poorly dubbed), they still represent the most fun you can possibly have watching a giant lizard beat up another giant lizard.

So which films in the saga stand above the rest? Let’s jump in and get ourselves a definitive ranking. 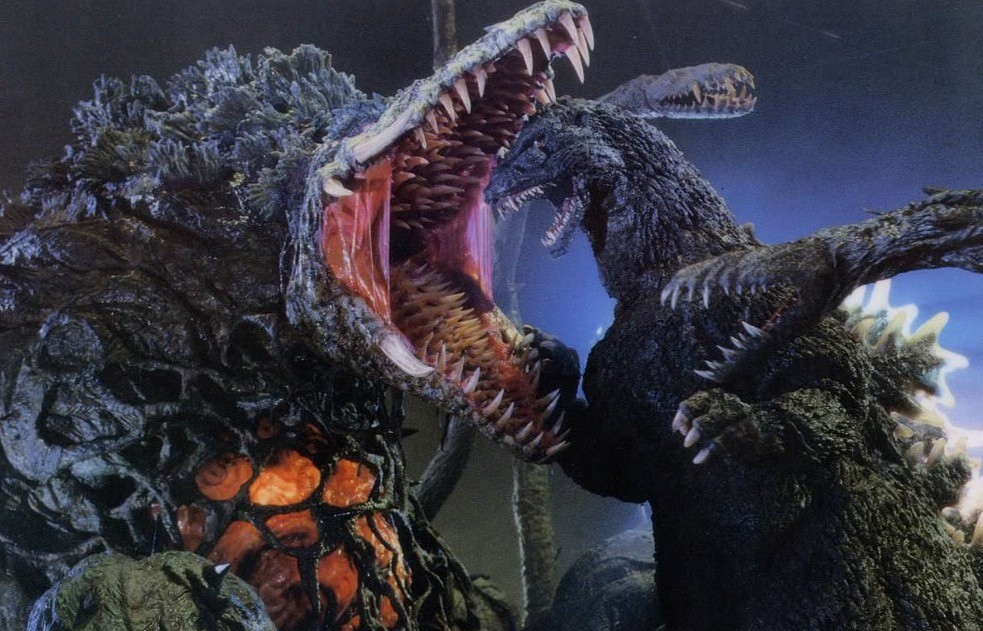 The best Godzilla movies are typically the ones where our titular monster goes up against a worthy opponent, and that’s just what we get with this film. Godzilla vs. Biollante pits Godzilla against a creature engineered by scientists from his own DNA, giving us a distinct horror movie vibe as we’re introduced to a terrifying (and formidable) new creature. 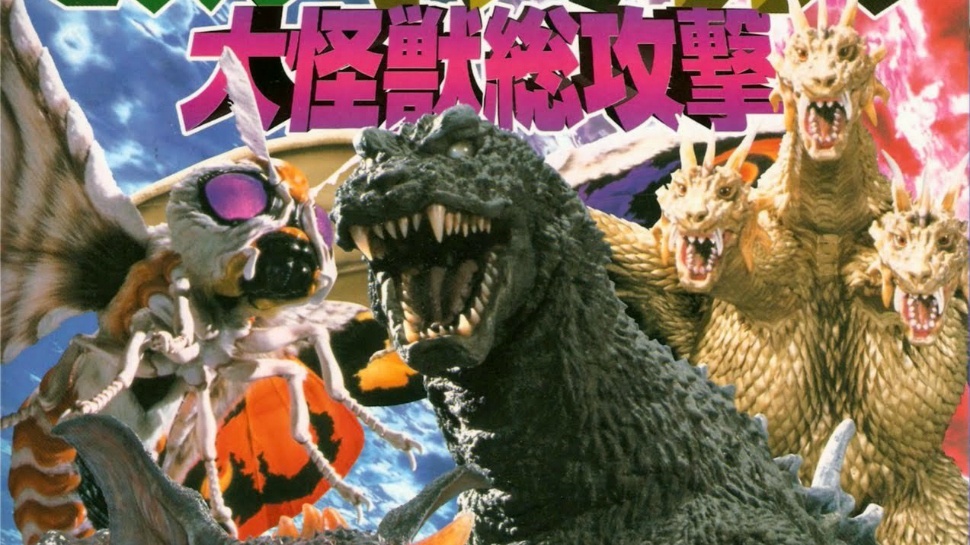 Sporting one of the crazier titles in the Godzilla canon, it doesn’t get much better than seeing three of the saga’s biggest and baddest monsters. In this one, Godzilla is possessed by ghosts of World War II veterans, intent on annihilating Japan. Ghidorah and Mothra are tasked with fending off the threat accordingly, making for an all-star matchup of the franchise’s most high-profile names. 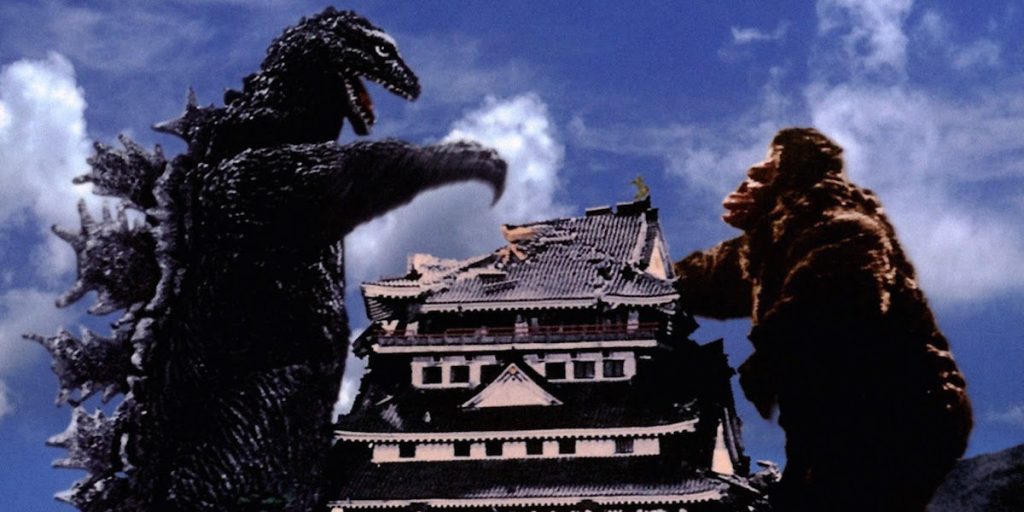 Sure, it’s goofy as all hell, but King Kong vs. Godzilla is eminently watchable for a whole mess of reasons. If you like campy monster fights, this is the Godzilla movie for you. Until Universal releases their rebooted version circa 2020, it’s the only place you can see Kong and Godzilla go toe-to-toe for the ultimate battle royal. 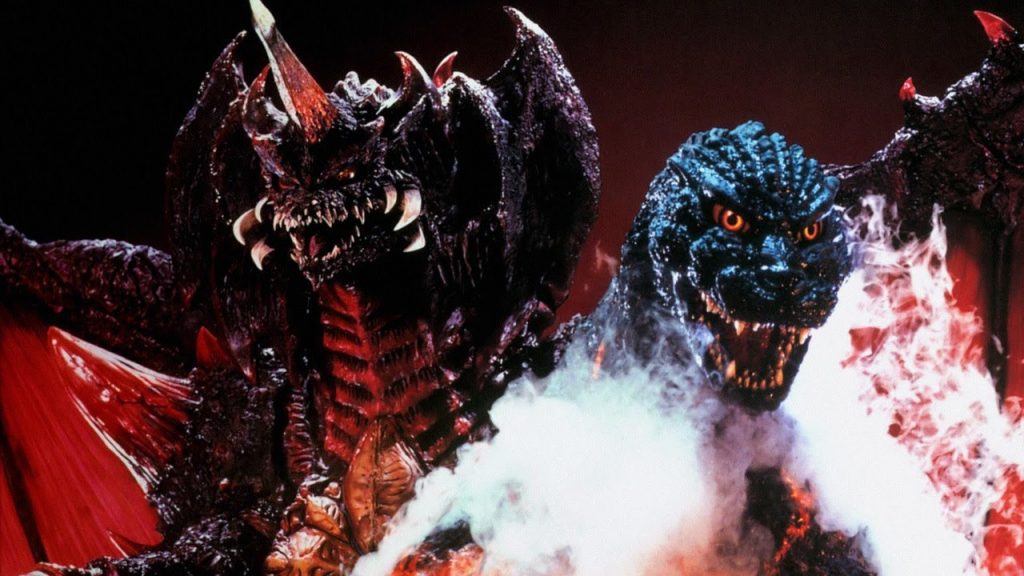 Godzilla vs. Destoroyah is one of the only films in the saga that features a compelling core narrative, as Godzilla’s nuclear reactor of a heart begins to melt down. We get some real stakes too, as Destoroyah battles the King of the Monsters all the way to brink of death.

Ultimately, it’s a surprisingly touching, emotional story, and is a must-watch for anyone who considers themselves even a casual fan.

While Gareth Edwards’ 2014 Godzilla is widely criticized for barely putting aside screen time for the film’s titular monster, it’s that suspense that really drives the story forward thematically. The times we do get to see Godzilla feel meaningful and worthy of our awe, with help from an A-list cast that includes Bryan Cranston, Aaron Taylor-Johnson, Elizabeth Olsen, and Ken Watanabe. 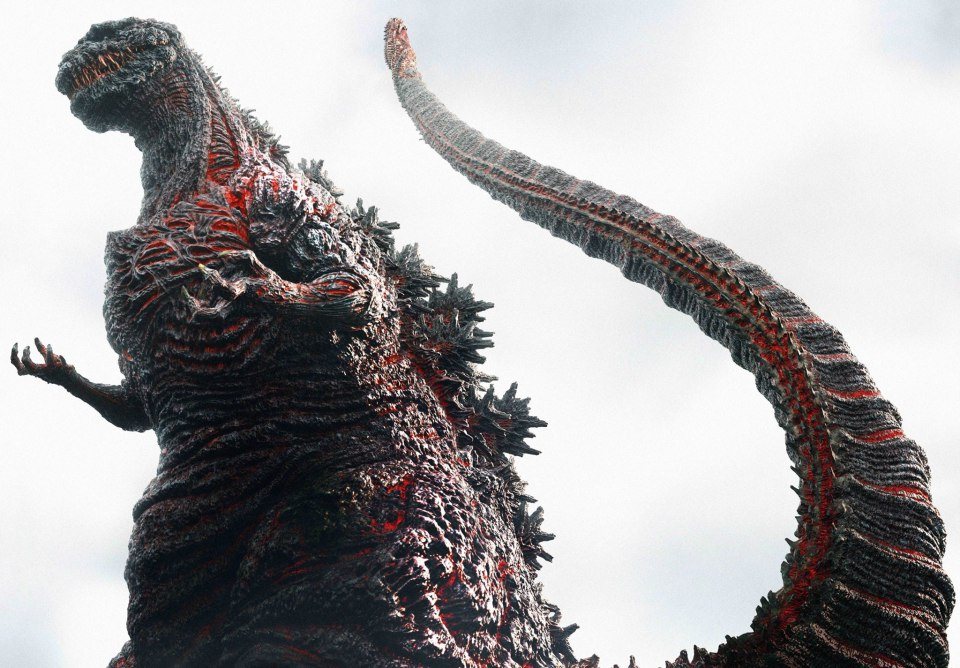 Known stateside as Godzilla Resurgence, Toho’s own Godzilla remake was a spectacular return to form for the King of the Monsters. We go all the way back to the creature’s origins, as he appears to terrorize Japan, leveling buildings, and wreaking havoc wherever he goes.

Suffice it to say, we can only hope that American studios are smart enough to use this as a blueprint for future Godzilla reboots and sequels. 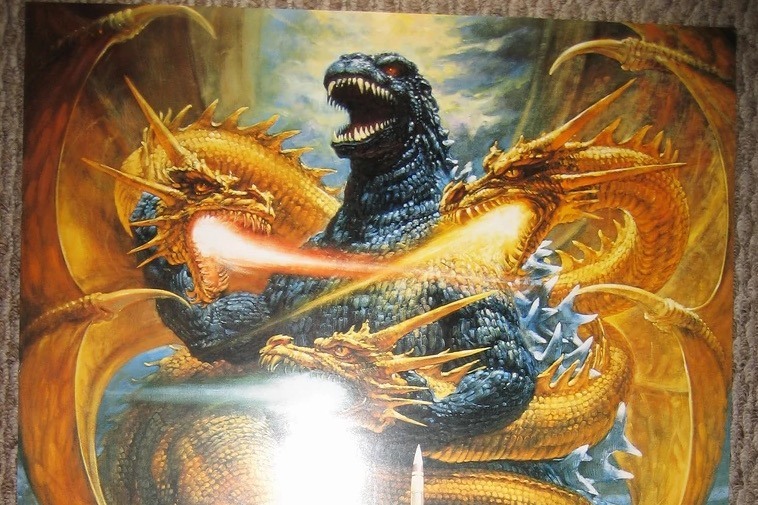 Godzilla vs. King Ghidorah may very well be the most exciting entry in the entire series, featuring a little something for everyone. The basic story follows time travelers from 23rd century Japan, who spawn King Ghidorah in a scheme to make it so Godzilla never exists.

As Godzilla’s biggest nemesis since his first appearance in the 1960s, Ghidorah is always a treat, and this time around he reappears with an awesome robotic head to boot. 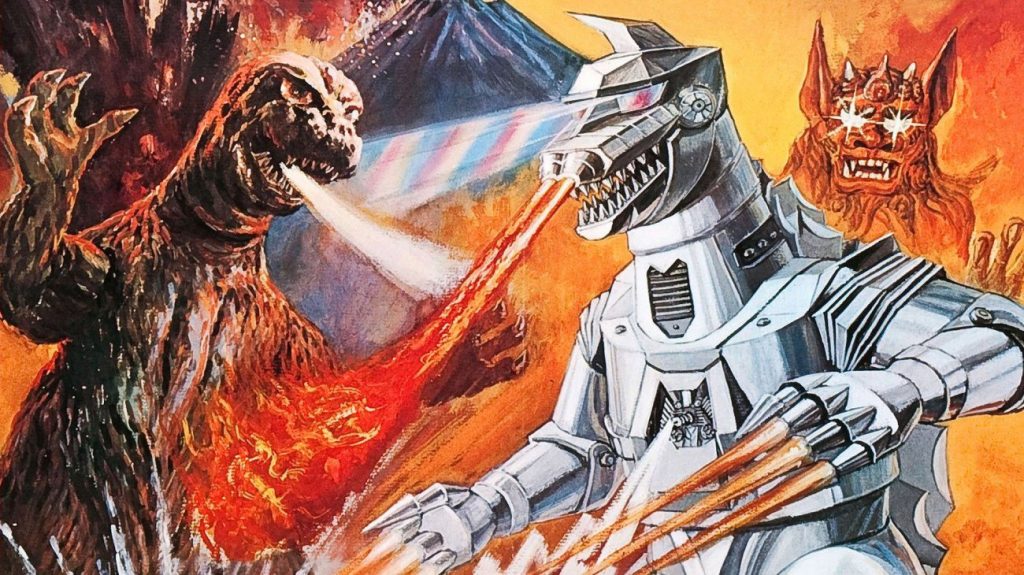 As the first appearance of Godzilla’s robotic rival, this is easily the campiest movie in the entire saga. It’s just that campiness that makes it so entertaining, as we watch the King of the Monsters go up against an enemy created by aliens who are also apparently ape-people. It’s zany, ridiculous, and above all else, hilariously fun. 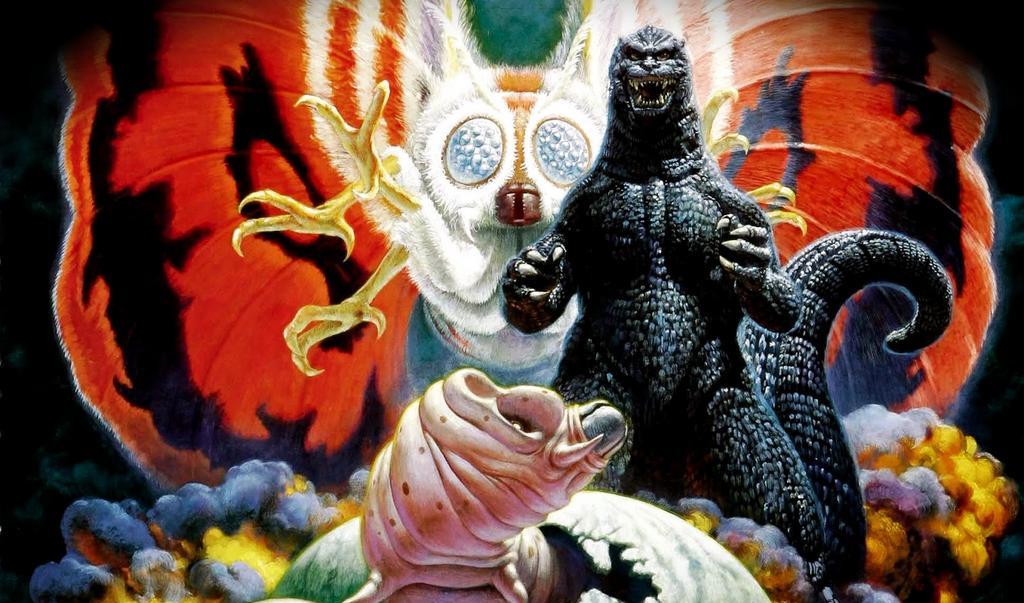 Mothra vs. Godzilla is heralded in many circles as a classic monster flick, and for good reason. Back in 1964, the idea of two iconic movie monsters squaring off in a single film was unheard of. Here, Godzilla was cast as a villain, while Mothra doubled as a protector, eventually falling to the King of the Monsters in a climactic final battle. And while the special effects don’t age well at all, it’s still a monumental entry in the Godzilla saga. 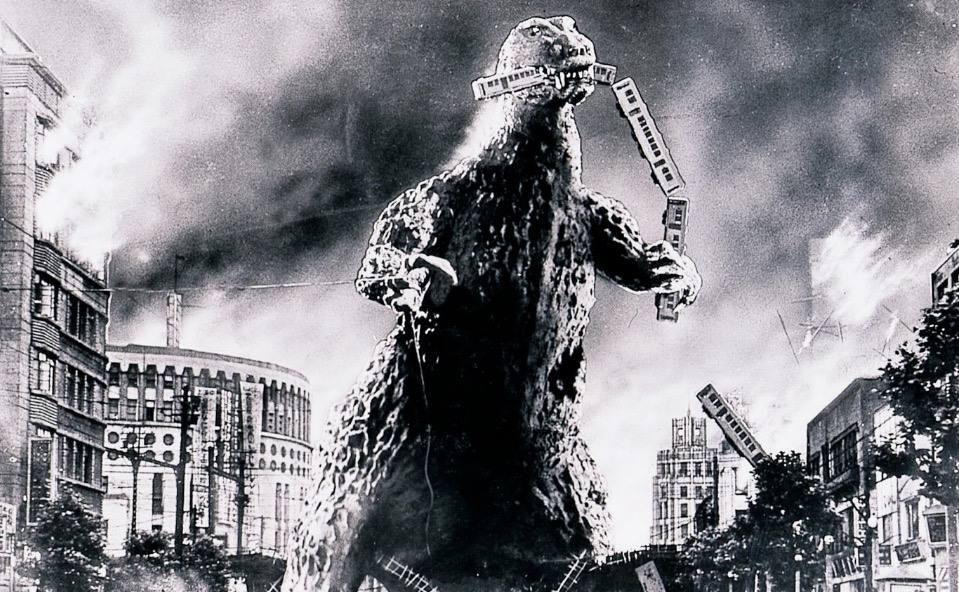 There’s a certain emotional resonance that comes with a film that shows a radioactive monster marauding through Japan less than 10 years after Hiroshima and Nagasaki were bombed. Gojira afforded audiences all that and more, as the film that started it all for the Godzilla franchise. Over half a century later, it’s safe to say that the world would have been a much worse place had it not been for this debut installment.