5 of the Best Documentaries Coming to HBO in 2017 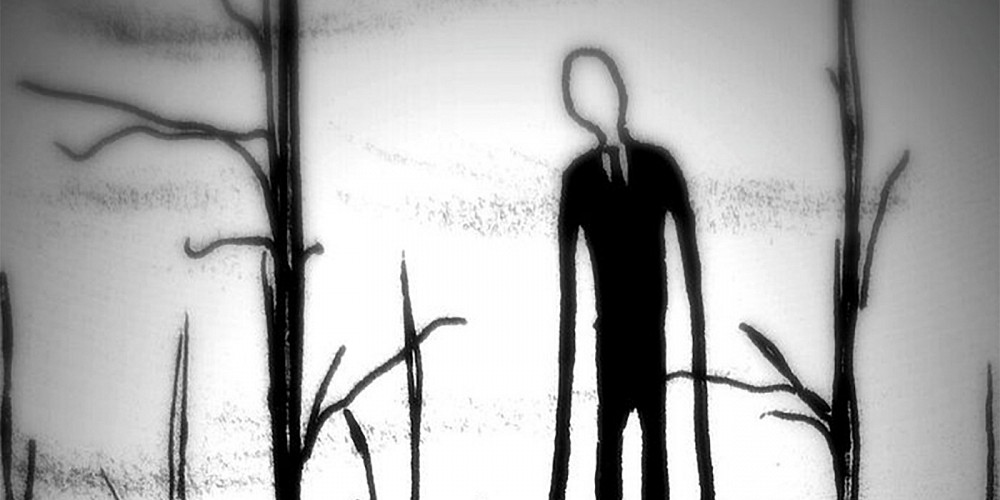 Having added several high-profile new titles to its roster last year (including Westworld and Insecure), HBO is showing no signs of slowing down this year. In addition to its lineup of upcoming scripted shows, the network also has a variety of fascinating documentary features set to premiere in 2017. Below, check out five of the best HBO documentaries to watch out for in the coming months.

Directed by Irene Taylor Brodsky, this true crime documentary chronicles the 2014 stabbing of a 12-year-old girl in Wisconsin by two of her classmates. The two suspects told police that they committed the crime to appease Slender Man, a fictional faceless monster from an internet horror meme. The two-hour long film was shot over the course of a year and a half and features interviews with the family members of the accused. HBO released the chilling first trailer for the film in November, seen above.

HBO will return to the true crime genre with this latest documentary from director Erin Lee Car. The film recounts the headline-grabbing case of Dee Dee Blancharde, who was found stabbed to death in her home in June 2015. Her wheelchair-bound daughter, Gypsy Rose, was charged with the crime, leading police to uncover a pattern of child abuse and mental illness. According to The Hollywood Reporter, the project will feature exclusive prison access to Gypsy Rose. The documentary is set to hit the small-screen in March, although a specific release date is still TBD.

Described as “an intimate portrait of Hollywood royalty, in all its eccentricity,” this documentary explores the relationship between famous mother and daughter duo Debbie Reynolds and Carrie Fisher. Using vintage family films, photos, and other material, the film delivers a powerful story about showbiz and family bonds. Directed by Alexis Bloom and Fisher Stevens, the new documentary — which made its world premiere at the Cannes Film Festival — will air on HBO sometime in early 2017.

In this critically acclaimed documentary, journalist David Farrier sets out to document a mysterious international tickling competition that he stumbles across online. When he tries to investigate further, he ends up encountering a fierce resistance that, while surprising, doesn’t prevent him from finding out the truth behind the bizarre event.

The film, which was funded on Kickstarter in 2014, earned overwhelmingly positive reviews after debuting at the Sundance Film Festival. Tickled had a theatrical run this past summer and will come to TV sometime next year.

5. Rock and a Hard Place

Rock and a Hard Place | HBO

Dwayne “The Rock” Johnson produces and appears in this documentary that was inspired by the star’s own experiences with the law as a youth. The film follows a group of incarcerated young people who are granted the opportunity to trade an extensive prison sentence for a fresh start by completing the famed Miami-Dade County Corrections and Rehabilitation Boot Camp Program.

The documentary captures the ins-and-outs of the harsh six-month program, which is meant to encourage inmates to become constructive members of society. The film is expected to premiere sometime next year, although a date has yet to be specified.