10 Best King Arthur Movies Ever Made

Few characters have been the subject of as many big-screen adaptations as the legendary King Arthur. In fact, the British leader is one of the most central figures in medieval storytelling across all media. Most recently, director Guy Ritchie brought a new version of his story to life with King Arthur: Legend of the Sword, starring Charlie Hunnam (Sons of Anarchy) in the title role.

Let’s take a look back at some of the most memorable films about King Arthur so far. For the record, we’re including alternative takes on Arthurian legend. So don’t be surprised if Arthur isn’t necessarily the main character of every entry. 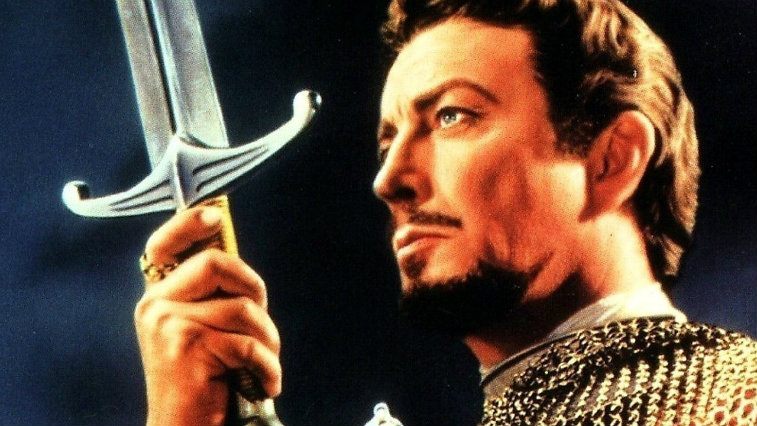 Robert Taylor in Knights of the Round Table | MGM

Directed by Richard Thorpe, this classic tale chronicles many of Arthur’s most essential events, including his discovery of Excalibur and the love triangle involving him, Guinevere and Lancelot.

Thorpe and Robert Taylor — who stars as Lancelot — also worked together on films like 1952’s Ivanhoe and 1955’s The Adventures of Quentin Durward. 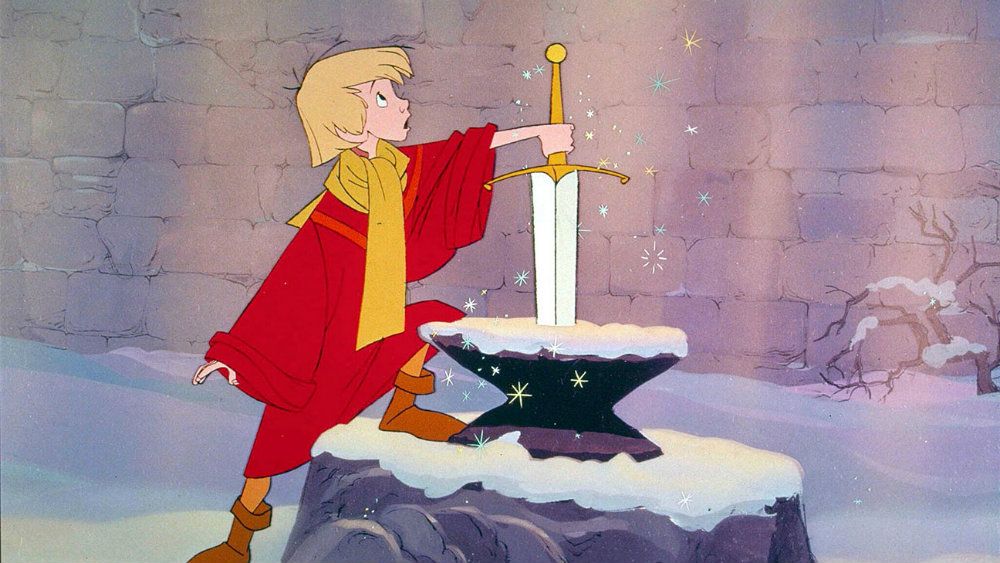 The Sword in the Stone | Disney

This animated Disney film centers mostly on the eponymous tale of Excalibur, as a young Arthur discovers his destiny to become king. Based on the T.H. White novel, this comedy take on the story also includes an epic magical fight between Merlin and Madam Mim, which remains one of the film’s biggest highlights. While it was met with mixed reviews, the film proved to be a hit and remains popular decades later. 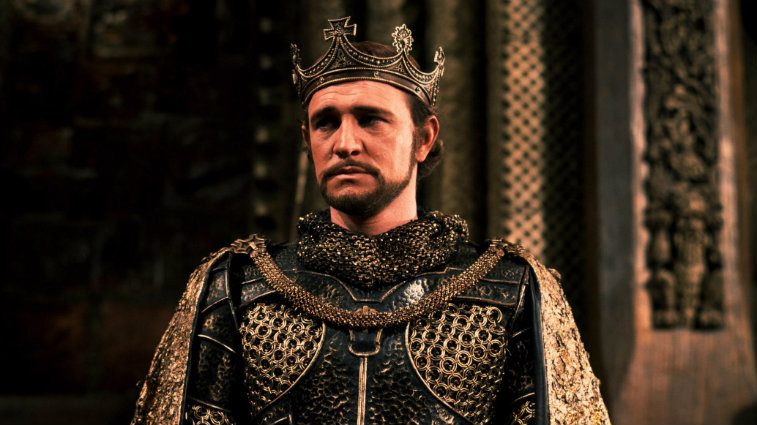 Decades before he played the first Albus Dumbledore in the Harry Potter franchise, Richard Harris starred as King Arthur in this film adaptation of the stage musical. Vanessa Redgrave and Franco Nero co-star as Guinevere and Lancelot, respectively. The Oscar-winning film also notably used its period setting to comment on the then-ongoing Vietnam War. 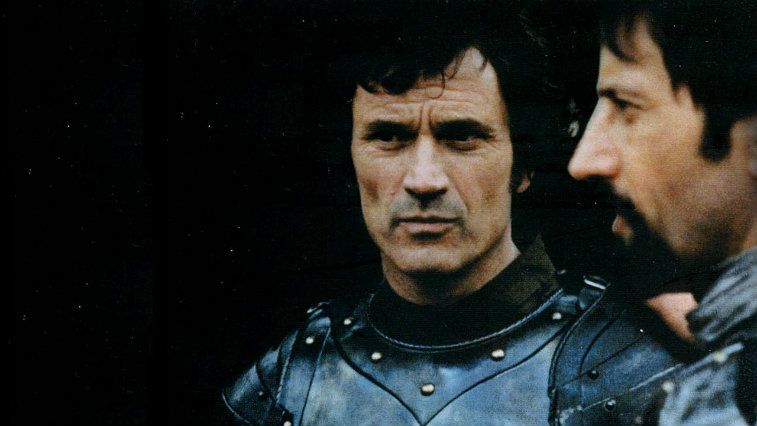 This French film focuses — like many takes on Arthurian legend — on the love triangle between Arthur, Lancelot, and Guinevere as well as the fall of the Round Table. Yet, this film focuses more on Lancelot (Luc Simon) than many other versions, positioning him as the heroic figure.

Director Robert Bresson used his typical technique of employing amateur actors for many of the leading roles. 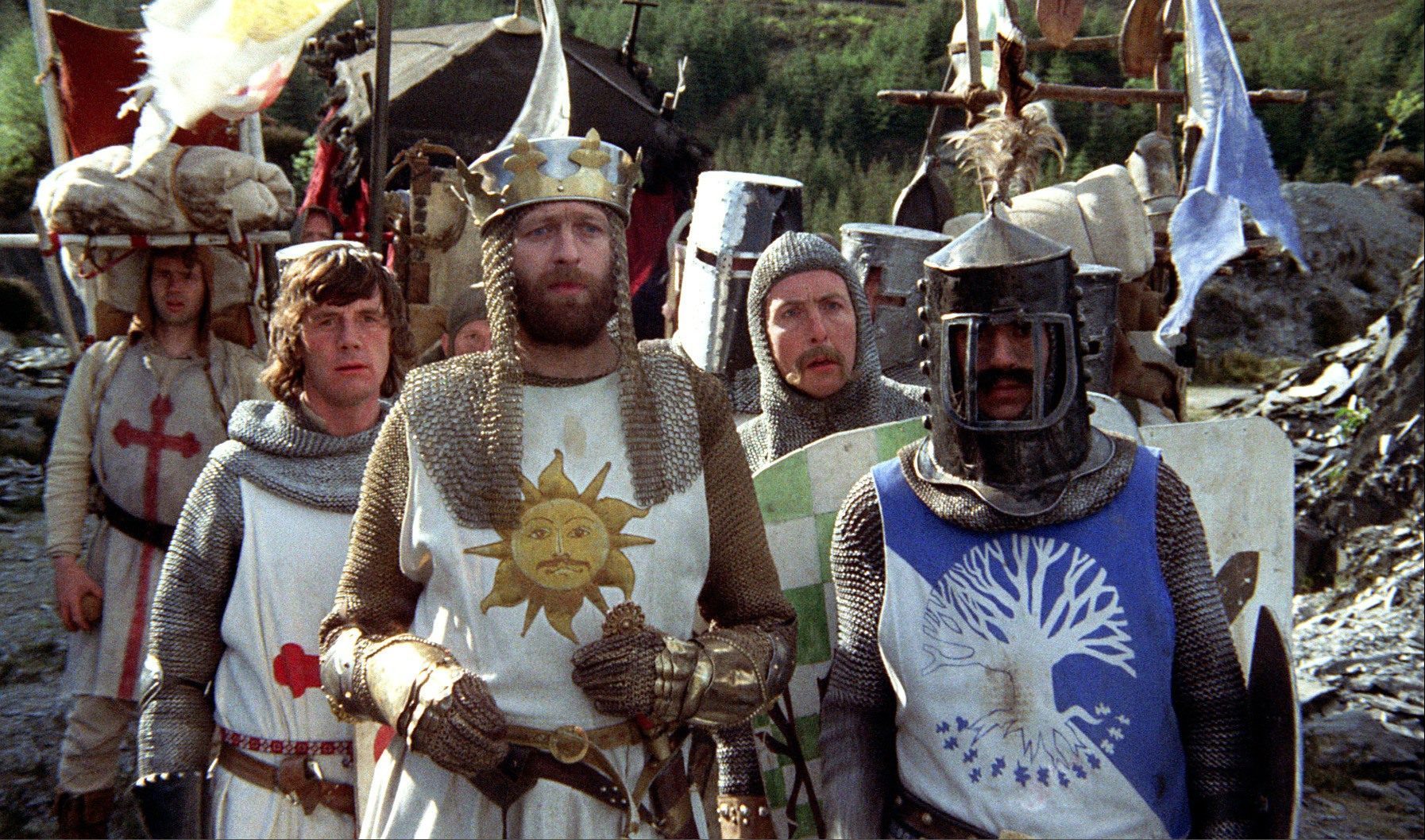 This comedy classic has so many hilarious moments and quotable lines of dialogue that it’s easy to forget that it too takes on Arthurian legend in its storytelling. While the events depicted here don’t exactly hew closely to the classic stories, it provides an effective parody on King Arthur’s story and that of his court in general. 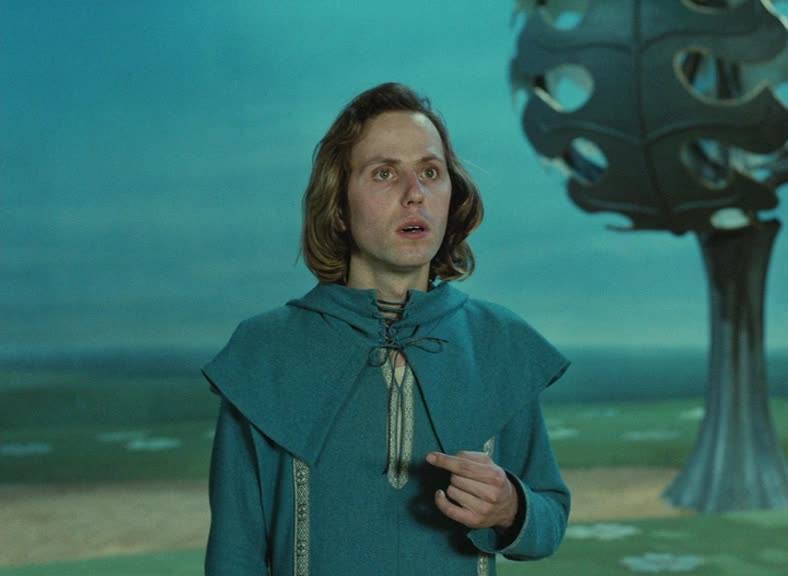 Inspired by author Chrétien de Troyes’s Arthurian romance, Perceval, the Story of the Grail, this film offers another take on the legend. Implementing a theatrical style, the film centers not on Arthur, but Perceval (Fabrice Luchini) himself. From his knighthood to his joining of the Knights of the Round Table, the film hits a broad variety of events in the character’s life. 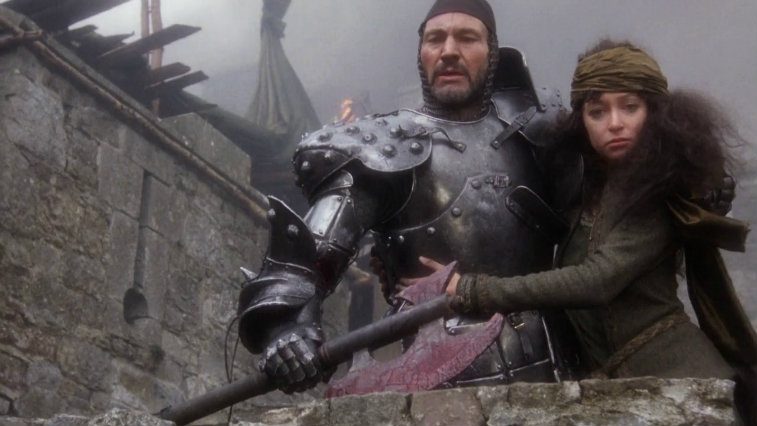 Despite mixed reviews, this John Boorman-directed film was a box office success and has remained popular in the decades since its release. Nigel Terry plays Arthur, and the film hits many of the typical story points.

However, it’s most notable for launching the careers of iconic stars like Liam Neeson, Helen Mirren, Patrick Stewart, Gabriel Byrne, and Ciarán Hinds. 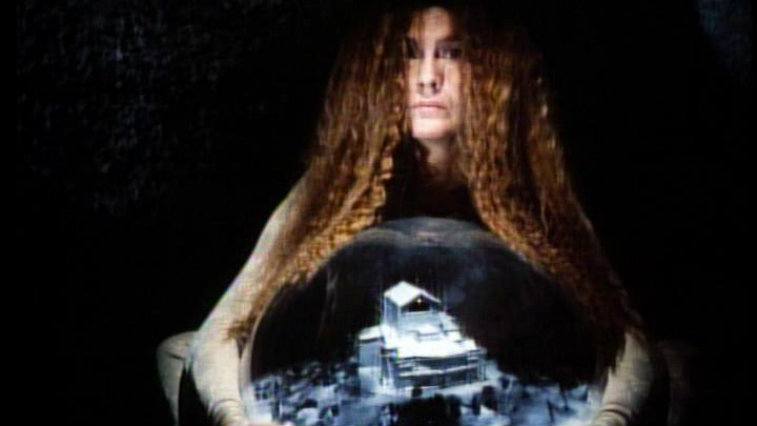 Based on the opera by Richard Wagner, this film — directed by Hans-Jürgen Syberberg — is a West German-French production that uses an intriguing assortment of visual imagery, including Nazi relics to tell its story. Centering on the title character, the film is a marvel to behold and rightfully earned critical praise for its effort. 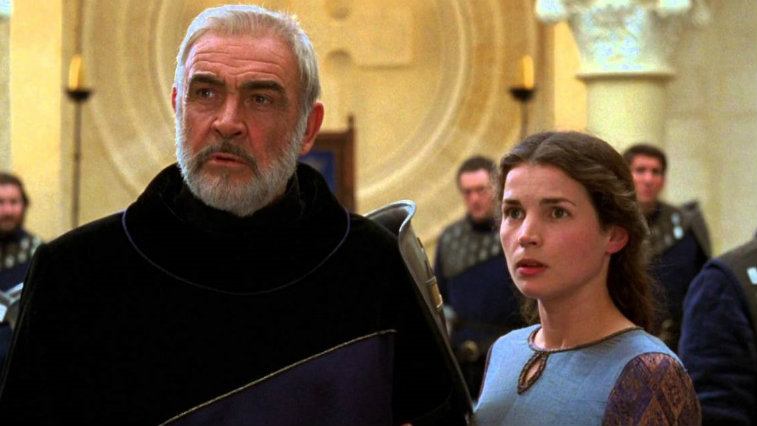 Sean Connery plays King Arthur in this production, alongside Julia Ormond’s Guinevere and Richard Gere’s Lancelot. The film notably excised the magical elements of Arthurian legend, focusing on a more grounded account of the central love triangle. Though it was met with mixed reviews, the film proved to be a hit at the box office. 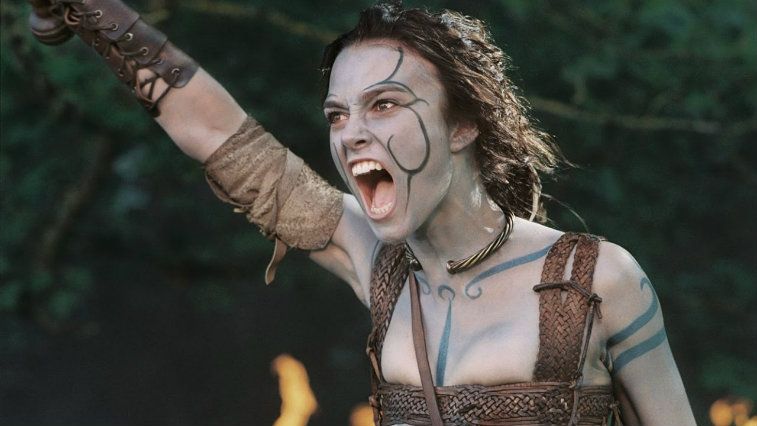 This Antoine Fuqua film could easily be considered a re-imagining of Arthurian legend, considering how many liberties it takes with the classic story. Still, there’s a lot to like here, from its cast — Clive Owen, Keira Knightley, and Ioan Gruffudd as Arthur, Guinevere, and Lancelot, respectively — to the visual flair that Fuqua brings to the screen.