The 6 Best Movies Based on Roald Dahl Books

Steven Spielberg recently returned to the world of family-friendly fantasy adventure with the Disney release, The BFG. Based on the Roald Dahl novel, the story follows a young orphan (Ruby Barnhill) who is kidnapped by the eponymous “big friendly giant” (Oscar winner Mark Rylance) and swept away to Giant Country. However, The BFG is far from the first film adaptation of Dahl’s imaginative bibliography. Here are six of the most memorable films based on his work. 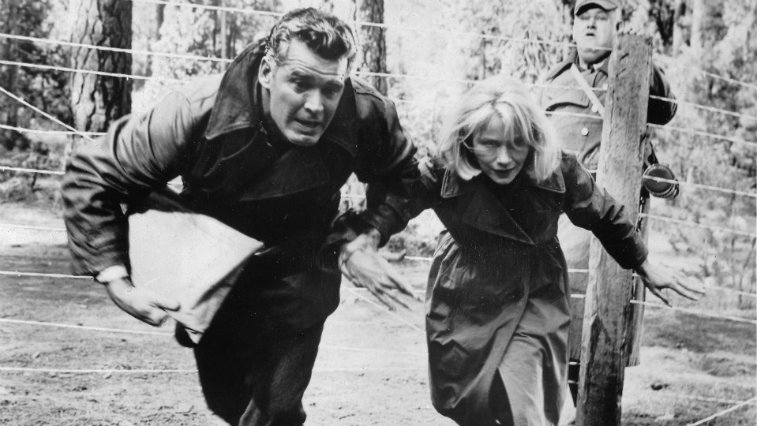 A military thriller might seem like a far cry from the more whimsical releases based on Dahl’s stories. However, director George Seaton (A Miracle on 34th Street) delivers just that in this film, based on Dahl’s short story “Beware of the Dog.”

James Garner plays a World War II soldier who is taken captive and tricked into thinking that he is suffering from amnesia, having lost six years of memories since the war. Although 36 Hours may be more obscure than some of the other releases on this list, the film proves Dahl’s versatility and is well worth tracking down. 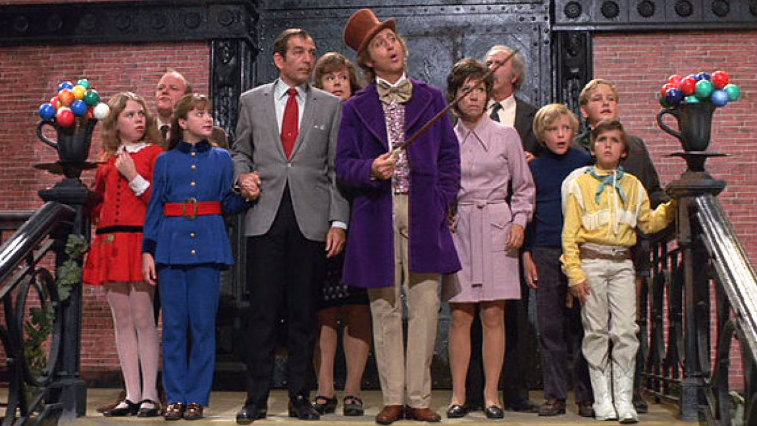 Who knew that decades after Gene Wilder brought the titular candymaker to life that Willy Wonka and the Chocolate Factory would spawn one of the most popular Internet memes of recent years? However, the original classic musical — scripted by Dahl himself — has far more to offer than simply “Condescending Wonka.”

Unforgettable tunes like “Pure Imagination” and an iconic, Golden Globe-nominated performance by Wilder memorably underscore the satirical elements of the source material. While Tim Burton’s Charlie and the Chocolate Factory has its own merits, we give the edge to the first film to tackle what is arguably Dahl’s most famous novel. 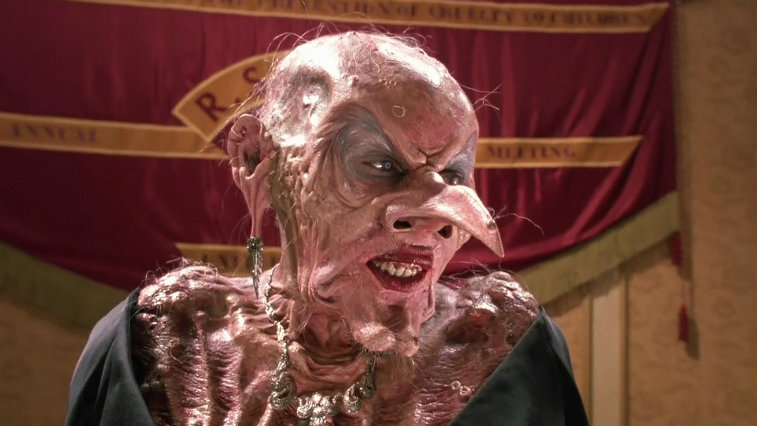 To an entire generation of children, The Witches is a terrifying fantasy with some genuine creepy imagery. Set in a world overrun by baby-killing witches (yup, look it up), the film focuses on a young boy (Jasen Fisher) who teams with his grandmother (Mai Zetterling) to thwart an evil plan by the Grand High Witch (Anjelica Huston).

The Witches — produced by The Jim Henson Company — also has the distinction of being the final one that Henson himself personally worked on before his untimely death. Despite universally positive reviews, the film fell flat at the box office. But it has become a cult classic since its home video release. 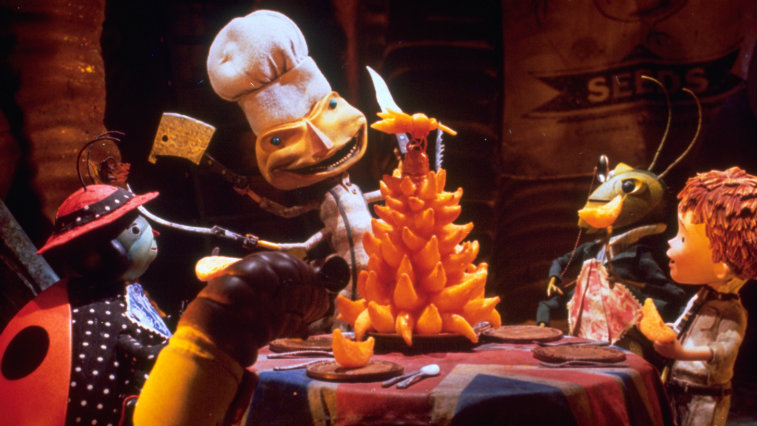 Just a few years after the release of The Nightmare Before Christmas, Disney producer Tim Burton and director Henry Selick reunited to bring another stop-motion animated film to the big screen. This time, they adapted Dahl’s 1961 novel, which incorporated live action into the story of a young boy (Paul Terry) who befriends a group of insects when he enters a giant peach.

An Oscar-nominated score and a voice cast that includes Susan Sarandon, Richard Dreyfuss, and David Thewlis help the film earn stellar reviews when it hit theaters. 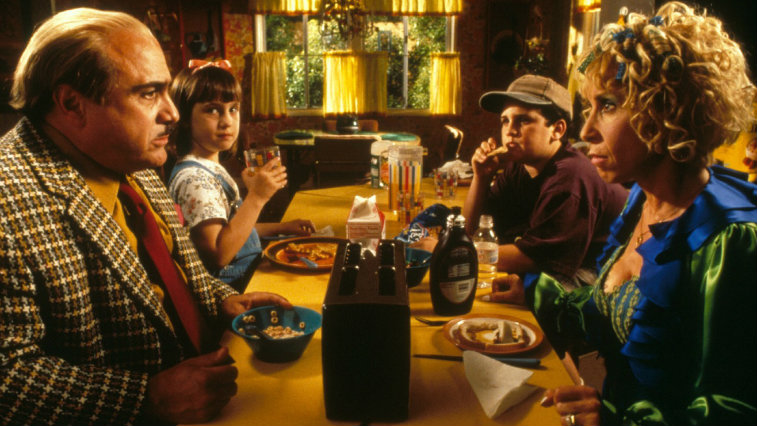 Mara Wilson may be best known for her role as Robin Williams’ youngest child in the 1993 comedy Mrs. Doubtfire, but this film marked the biggest role of her career. As the genius girl with special powers, Wilson handily carries both the more fantastical elements of Matilda as well as the darker, more grounded elements.

Director Danny DeVito stars alongside real-life wife Rhea Perlman as Matilda’s parents, and though the film initially struggled to become a box office hit, it managed to become profitable due to its performance on home video. 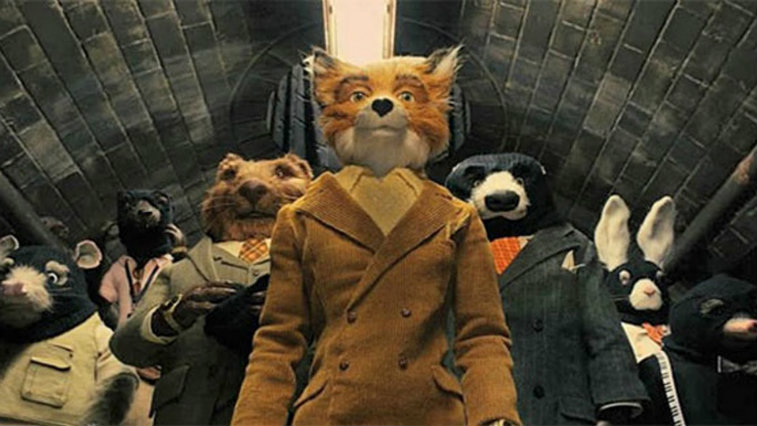 Like Dahl, writer/director Wes Anderson is known for his offbeat sensibility. So Anderson’s stop-motion animated adaptation of Fantastic Mr. Fox seemed like a match made in cinematic heaven.

The film centers on a rivalry between a group of animals — led by George Clooney’s fox — and local farmers tired of their food being stolen. Showered with critical praise, the finished product barely made it into the black at the worldwide box office but left some fans hoping Anderson revisits the world of animation some time soon.