FX brought us plenty of great TV in 2016 (from the hit drama American Crime Story to the latest from American Horror Story) and it’s not slowing down anytime soon. Over the next year or so, the acclaimed network is set to debut several high-profile new dramas, including the highly anticipated X-Men series, Legion. Below, check out five of the most exciting new FX dramas coming in 2017:

Tom Hardy created, co-wrote, and stars in this upcoming eight-episode drama. The miniseries follows adventurer James Delaney as he returns to Britain from Africa along with 14 stolen diamonds in order to seek vengeance for the death of his father.

Oona Chaplin, David Hayman, Michael Kelly, and Jonathan Pryce round out the cast of Taboo. Directing duties will be split between two directors. Kristoffer Nyholm (The Killing) will helm the first four episodes, while Anders Engström will direct the latter half of the season. The show will premiere in early 2017.

Set in the X-Men universe, Legion will star Dan Stevens as David Haller, the mutant son of Charles Xavier. Diagnosed with schizophrenia at a young age, David has been shuttled in and out of hospitals ever since. After an encounter with a fellow psychiatric patient, he is confronted with the possibility that the visions he’s been seeing are actually real.

Ryan Murphy’s latest anthology series for FX will chronicle some of the most famous feuds in history. The first season will center on the battle between Joan Crawford and Bette Davis during the production of their 1962 film, What Ever Happened to Baby Jane?. Jessica Lange and Susan Sarandon will star as Crawford and Davis, respectively. Alfred Molina, Sarah Paulson, Stanley Tucci, and Judy Davis will also co-star.

This will mark Murphy’s third anthology for the network, after American Horror Story and American Crime Story. 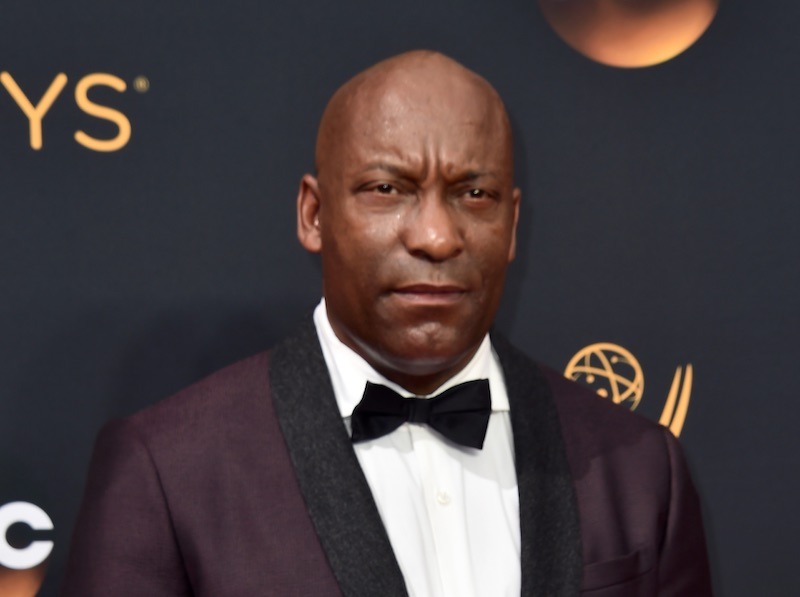 Snowfall has been in the works for several years now, initially developed for Showtime before switching to FX. The 10-episode freshman season will kick off in 2017, although a premiere date remains unspecified. 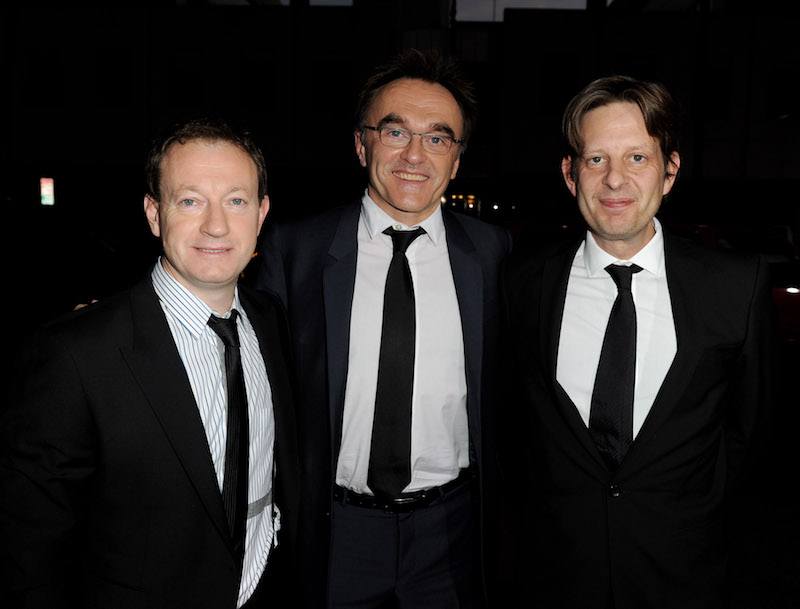 The upcoming limited series takes place in 1973 and chronicles the story of John Paul Getty III, the heir to a great American fortune. The show is described as “equal parts family history, dynastic saga, and satirical examination of the corrosive power of money.” The first season details the kidnapping of the then 16-year-old Getty and his family’s initial refusal to pay the $17 million dollar ransom.

The show hails from Slumdog Millionaire executive producers Simon Beaufoy, Danny Boyle, and Christian Colson. Beaufoy will write the series, while Boyle will direct. A projected premiere date has not yet been revealed.