After six years and as many as seasons, The Walking Dead continues to thrill a rabid fanbase ravenous for weekly tales based on the eponymous Robert Kirkman comic book series. The show has seen its fair share of changes over the year though, and a vocal minority has accused the show of running on steam amidst growing competition on basic cable. With new villain Negan (Jeffrey Dean Morgan) recently joining the show’s regular cast in Season 7, the second half of the season is shaping up to be a critical batch of episodes for The Walking Dead.

Fortunately, we now know that fan-favorite Daryl Dixon (Norman Reedus) survived his face-to-face with Negan. After all, Reedus has emerged as the easy breakout character to come out of the series. Though the actor has earned his greatest fame to date for his role on The Walking Dead, he has also cultivated a fairly prolific film career over the years. Here are some of his best big-screen roles so far. 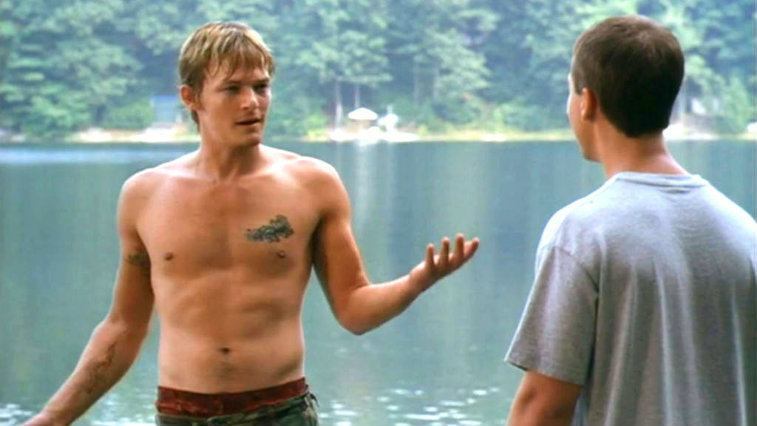 In his film debut, Reedus stars as a troubled youth named Van dealing wth a complicated relationship with his father. After getting caught up in a life of crime, Van starts a journey of reconcilitation that gives Reedus plenty of juicy material to work with. The actor demonstrates his bright future right from this initial screen credit. 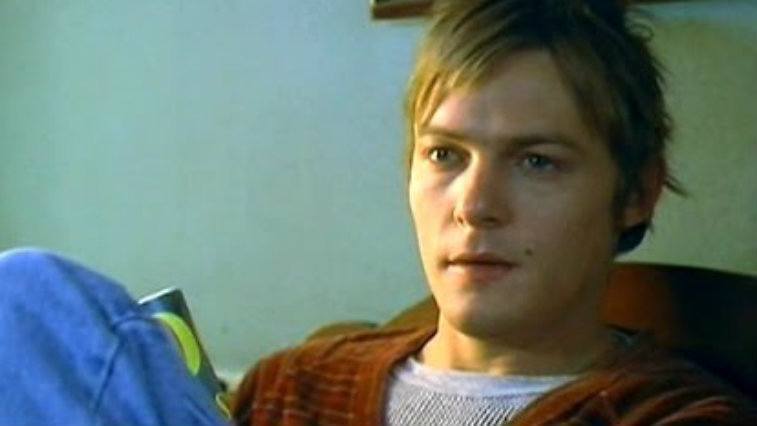 This crime drama is based on the Charles Perry novel Portrait of a Young Man Drowning, and Reedus plays an overprotected teen who is recruited to work as a hitman for the Jewish mob. Deborah Harry, lead singer of Blondie, plays his overbearing mother. The film incorporates elements of comedy into a serious tale, creating a fresh approach. 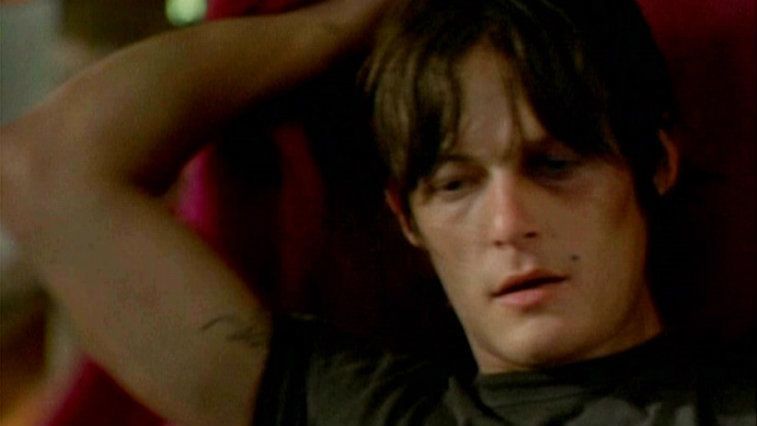 Alan Rickman and Polly Walker star in this thriller about a bickering couple who come across an unnamed young man (Reedus) who lures them into a scheme filled with sexual intrigue and mysterious motives. The role gives Reedus the chance to share the screen with the acclaimed Rickman, and the younger star more than holds his own. 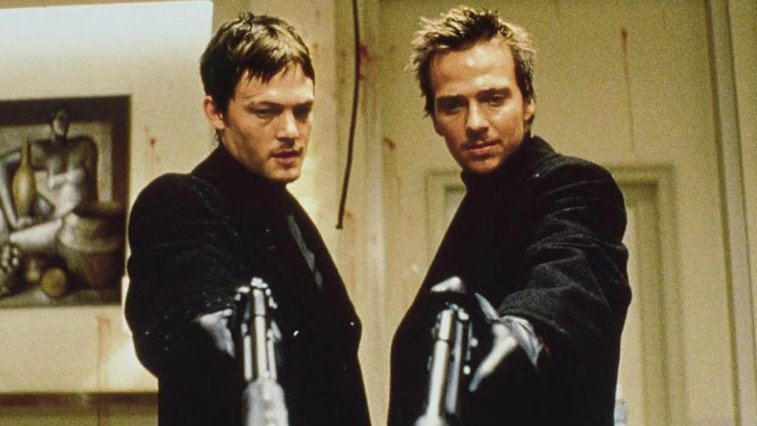 Prior to The Walking Dead, this cult classic represented Reedus’s signature work, as the actor plays opposite Sean Patrick Flanery as one half of the vigilante MacManus brothers. Mired by poor reviews, the crime thriller nevertheless emerged as a hit once it was released on home video. 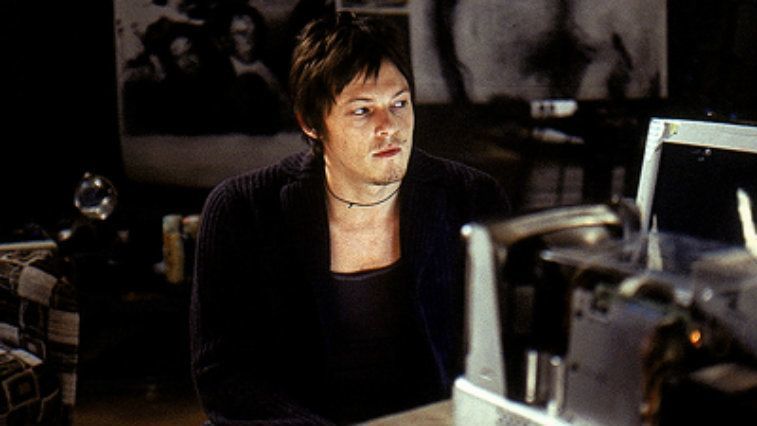 This teen-centered psychological thriller features a number of actors who have gained notoriety since its release, including James Marsden, Kate Hudson, and Lena Headey. Reedus is a key part of the ensemble, as the film aims to explore the nature and malevolent origin of gossip itself. 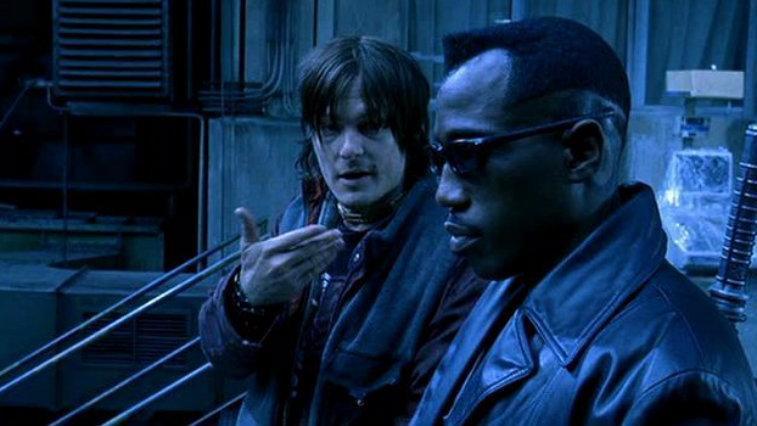 This second film focused on the day-walking Marvel Comics vampire hunter is perhaps Reedus’s most mainstream film project to date. He plays a young man named Scud who has assisted Wesley Snipes’s hero in the absence of his mentor Abraham Whistler. Reedus may not demand tons of screentime, but he makes the most of his role here. 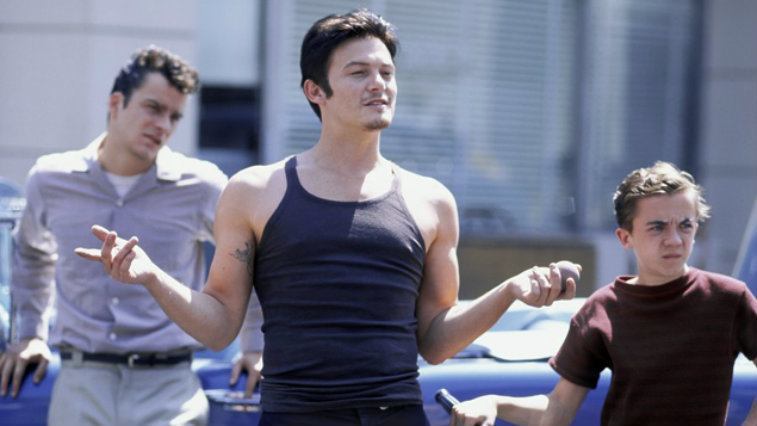 Set in 1958 Brooklyn, this crime drama tells the story of two star-crossed lovers from rival gangs. While Stephen Dorff, Brad Renfro, and Fairuza Balk are among the protagonists, it is Reedus’s drug-running Marco whose reappearance threatens to spark a gang war. Though under-seen, fans of the actor’s work should check the film out. 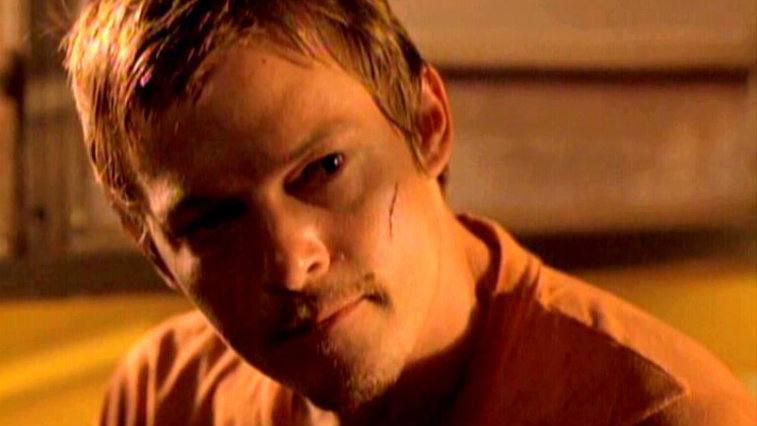 Reedus plays a wandering grifter hired to murder by a traveling carnival owner to murder his wife, and in the process, the young man gets swept up in a complicated mystery. Co-starring Armand Assante and Damagara Dominczyk, it’s an underrated little thriller that should be a part of any Reedus completist’s agenda. 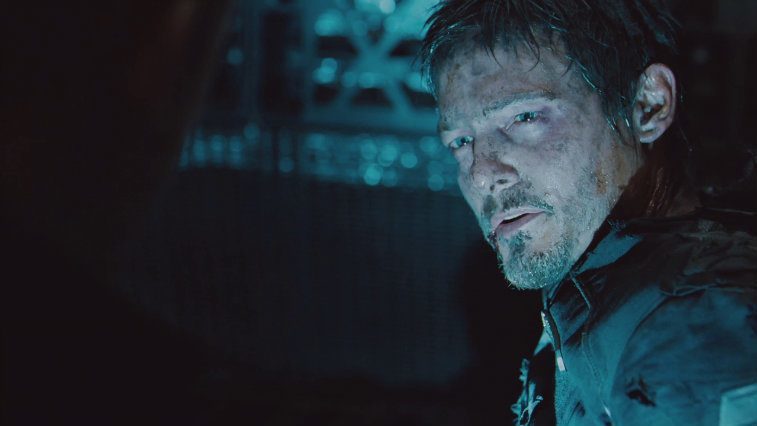 This sci-fi horror film centers on a psychosis that causes erratic behavior in deep space and stars Dennis Quaid and Ben Foster in the lead roles. Even though Reedus isn’t at the forefront, the film is a worthy addition to his filmography and has gained a cult following since its release. 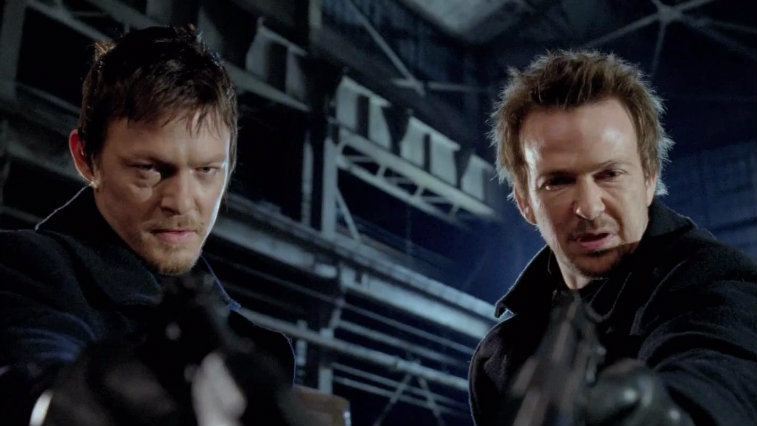 A full decade after the original film spawned a rabid fanbase, Reedus and Flanery reteamed to play the MacManus brothers once more in this sequel. In addition to proving to be a bigger box office hit than its predecessor, the film still continued the story with much of the original cast intact.