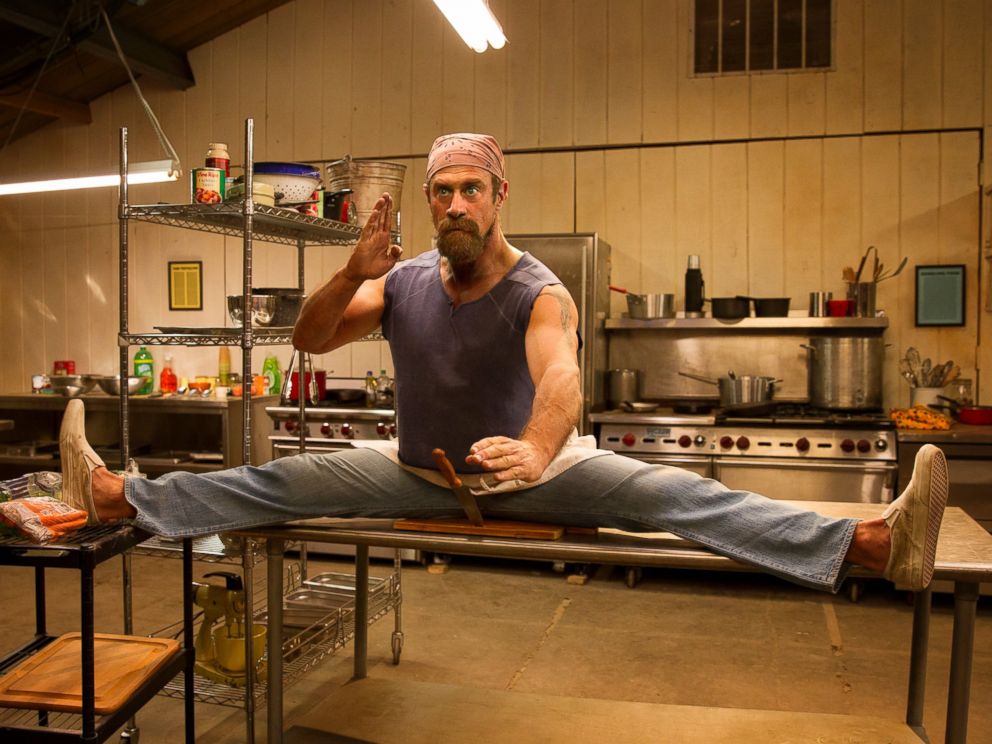 In the past few years, streaming services like Amazon and Hulu have revolutionized how television works, introducing tons of original programs and earning ample awards attention for their efforts. However, neither of those aforementioned sites can compare to Netflix, which remains the de facto streaming service leader. The network has several long-running hits to its name, with series like House of Cards, Orange Is the New Black, and BoJack Horseman all at least three seasons into their runs.

While not all of Netflix’s original series are likely to stick around long-term, some of their one-season shows are definitely worth a look by subscribers. Here are the very best Netflix originals to (at least, so far) only have one season in the can.

Inspired by the 2001 David Wain cult classic, this comedy series features the return of the film’s cast, but rather than playing teens as 30-somethings, middle-aged stars like Bradley Cooper, Amy Poehler, and Paul Rudd reprise their roles at a point before the film began. The show has been renewed for a second season with the subtitle Ten Years Later.

This musical drama, which was co-created by filmmaker Baz Luhrmann (Moulin Rouge) has actually only debuted the first half of its first season so far, with the second half set to premiere later in 2017. Set in the South Bronx in 1977, the show explores the origins of hip-hop music and the culture that surrounds it.

Though you wouldn’t guess upon initial viewing, Girlboss is loosely based on a true story. Britt Robertson stars as a fictionalized version of Sophia Amoruso, the founder of retailer Nasty Gal, which grew out of her eBay vintage clothing store. The series has received mixed reviews, but it’s a well-written and entertaining look at youthful entrepreneurship from Kay Cannon, writer for such female-led fare as Pitch Perfect, 30 Rock, and New Girl.

The latest in an ongoing line of original series connected to the Marvel Cinematic Universe stars Mike Colter as the titular superhero, who boasts unbreakable skin and super-strength. After playing the character on Jessica Jones, Colter brings new dimension to Cage here. Surprising no one, the show was renewed for Season 2, though there’s no indication when it will debut just yet.

Maria Bamford has a very specific sense of humor, one that is so dark and honest that it may turn off some viewers. Nevertheless, critics and fans have showered praise on the comedian’s series, which is loosely based on her own life. It has already been renewed for a second season, to the relief of many.

So far, Netflix hasn’t really landed too many hit documentary series, but this one — which centers on a complicated criminal case and was filmed over the course of a decade — became something of a cultural phenomenon when it began streaming. Season 2 will chronicle the follow-up of the case and subsequent appeals, although it’s unclear when it will premiere.

Something about historical dramas just seems to strike a chord with audiences. So the success of this Netflix series about the early years of Queen Elizabeth II’s reign on the throne doesn’t come as much of a surprise. Nonetheless, it has quickly become a critical darling, scooping up two Golden Globes its first year out.

Another Marvel Studios project, this one tells the story of a superhero-turned-private-investigator (Krysten Ritter) who winds up facing off against a figure from her past (David Tennant). Although it is based on a comic book, Jessica Jones is ultimately more of a psychological thriller than a superhero adventure, and its extreme violence and rich subtext make it one of Netflix’s very best series. Jessica Jones has been renewed for Season 2, although it won’t premier until 2018.

Based on the 2014 film of the same name, Justin Simien’s Netflix series Dear White People hit the streaming site to a wave of controversy. Narrated by Giancarlo Esposito, the series paints the picture of a college campus, and the radio show that causes white outrage. It’s an intriguing, satirical look at the ways in which we interact in a proposed post-racial society, and why these issues are far from fixed.

What other show could possibly top this list? If you have a Netflix account, we’re betting you’ve already gotten swept up in this crowd-pleasing homage to 1980s cinema, which was one of the most talked-about pop culture events of the summer. Of course, it has been renewed for a second season and stands among the most anticipated shows Netflix has on the way.