The 10 Best Wii Games of All Time 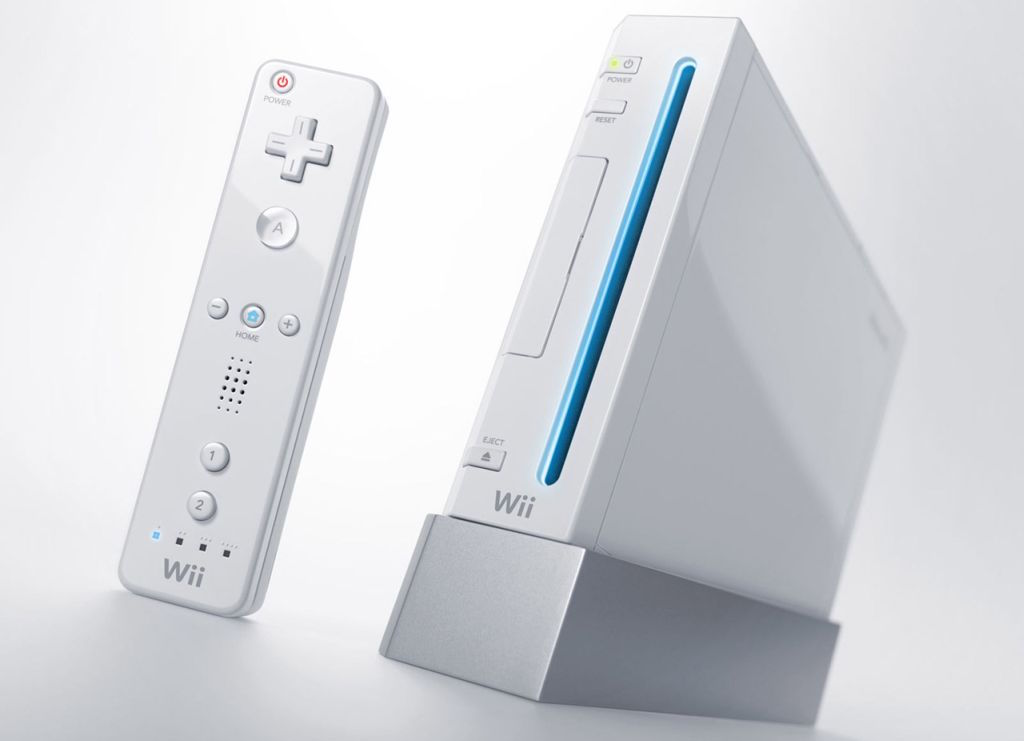 The original Wii console and controller, made by Nintendo | Source: Nintendo

There have been plenty of great games for the Wii U, and it may be the newer console, but the Nintendo Wii trumps it as one of the most popular video game consoles of all time. It’s easy to see why, too. Not only did it appeal to Nintendo fans, but it also offered a very different experience than its contemporaries, the Xbox 360 and PlayStation 3. Its appeal stretched even beyond gamers, thanks to its innovative use of motion controls. While controls on other consoles were becoming more complex, with dual sticks and a mess of buttons, triggers, and a D-pad, the Wii let inexperienced players whack tennis balls and knock down stacks of blocks with the flick of a wrist.

Below, we take a look at the 10 best Wii games of all time. As for our methodology, we surveyed all of the Wii games listed on Metacritic with exceptional praise all around, creating a composite score that accounts for both critic and user ratings. For example, a game with a 95 critic score and 9.3 user score would receive a 94 composite score. This should gives us the clearest picture of how well the games were received overall between the time of release and now.

The Metroid Prime saga may have started on GameCube, but it made the jump to Wii with ease. The idea is the same as all previous Metroid games, which is to inhabit the bounty hunter Samus Aran as she explores alien planets, gradually upgrading her gear to gain new weapons and abilities that allow her to enter previously inaccessible areas. Along the way, you’ll fight a series of truly daunting bosses and see some of the coolest extra-terrestrial environments ever whipped up for a game. To play this game now, your best bet is to buy the Metroid Prime Trilogy digitally on Wii U.

When you play Okami, you might wonder why more games don’t let you play as a wolf. This game is downright gorgeous, with watercolor graphics depicting an ancient Japanese setting. The wolf in question is Amaterasu, the Japanese sun god, and your job is to traverse the land, interacting with the characters you meet and completing dungeons, a la The Legend of Zelda. As you progress, you learn new skills and acquire new gear, becoming more powerful until you face off against the ultimate evil. Okami is an excellent addition to any action-adventure fan’s gaming library.

Resident Evil 4 is somewhat controversial as a survival horror game, as it plays more like a full-on action game than the earlier entries in the series, which rely more on creepy atmosphere and limited health and ammo. What’s not controversial is how awesome the game is.

Whether you’re clearing zombies out of an otherwise idyllic European town or taking down a giant troll, there’s hardly a chance to catch your breath in this remarkable game. Most people agree the series began going downhill after this installment, but when a game is this good, it would be almost impossible not to. It also doesn’t hurt that many fans consider this the definitive version of the game, thanks to the excellent Wiimote-and-nunchuck controls.

There was a time when Nintendo ruled the role-playing game landscape, but it had long passed by the time the Wii rolled along. Thankfully, that didn’t stop developer Monolith Soft from launching one of the most ambitious RPGs of the generation on the Wii. This enormous, lush, open-world game is as strange as it is fun to play. It takes place on the frozen bodies of two gods and revolves around a war between humans and machines. During its many hours of play time, it tells an epic story about a band of heroes. If you’re looking to play Xenoblade Chronicles today, your best bet is probably to pick up the port for the New Nintendo 3DS.

The Super Smash Bros. series kicked off in 1999 on the Nintendo 64. The basic premise is that it puts a bunch of Nintendo characters on the screen and lets them beat the stuffing out of each other in a delightfully frivolous and lighthearted way. Brawl is the 2008 Wii installment of the franchise, and it was such a hit that it’s still being played in the fighting game tournament scene.

If you like stretching goo — and who doesn’t? — this game’s for you. The idea is to drag sticky balls of goo around on the screen to create impressively large structures that are made entirely of goo. The trick is that each goo bridge and goo tower has to be mechanically sound, which means it needs a proper gooey foundation. Figuring out how to provide that without running out of goo is where things get tricky. It’s a puzzling proposition that worked great with the Wiimote controller.

Before the Prime trilogy, fans of Metroid wondered how — or even if — anyone would be able to bring the classic side-scrolling series into three dimensions. It turned out that the doubts were misplaced, because developer Retro Studios transformed the ongoing saga of heroine Samus Aran into three incredible first-person shooters for the GameCube and Wii.

For the longest time after the Metroid Prime Trilogy went out of print, the collection was so rare that it cost over $100 if you wanted to buy it second-hand. Thankfully, Nintendo brought the trilogy to Wii U as a digital download for just $20. Now you can download and play all three of these fantastic, unique shooters without having to get up from the couch (although bathroom breaks are recommended).

3. The Legend of Zelda: Twilight Princess

This game may have come out on two systems (it hit GameCube as well), but Twilight Princess is most at home on Wii. It’s a remarkable game on many levels, not least of which is that it’s huge. While most previous Zelda games could be completed in 20 or so hours, Twilight Princess can easily absorb 40 hours or more of your life. And it’s time well spent, thanks to its endlessly enjoyable dungeons, epic boss battles, and dark, twisting story line. If you’re looking to play it today, check out the HD remastered version on Wii U.

The Wii might have been underpowered compared to the Xbox 360 and the PlayStation 3, but when you booted up Super Mario Galaxy, you could hardly tell. This game pushed the Wii hardware places no one thought possible, with huge, vibrant worlds and pixel-perfect controls worthy of the Mario name. The platforming took place on tiny planets in outer space that you could run around, hopping on enemies and collecting coins and gems along the way.

After playing the original Super Mario Galaxy, you’d be forgiven for thinking Nintendo had wrung out all the creative juices it could from the idea of micro-planet platforming. Fortunately for gamers, you’d be wrong. Super Mario Galaxy 2 cranked up the creativity to levels no one thought possible, whipping up one of the very best platforming games ever made. And that’s saying something, seeing as Nintendo has reinvented the Mario series time and time again over the years, always keeping it relevant and delightful to play. Super Mario Galaxy 2 is the pinnacle of Wii gaming, so it’s great that you can still buy it digitally on the Wii U.