Beyonce attended Rihanna’s charity Diamond Ball event Thursday with husband Jay-Z, marking the first time the singer has made a red carpet appearance since giving birth to twins Rumi and Sir. She was decked out in a plunging emerald silk gown with a thigh-high slit – and true to her style, the singer’s sleeves featured some bling. Her long, blond locks were worn wavy and flowing.

Rapper Jay-Z appeared at her side in black-tie with a suit and bow tie. The couple’s twins were born almost 13 weeks ago, and their daughter Blue Ivy is five years old. 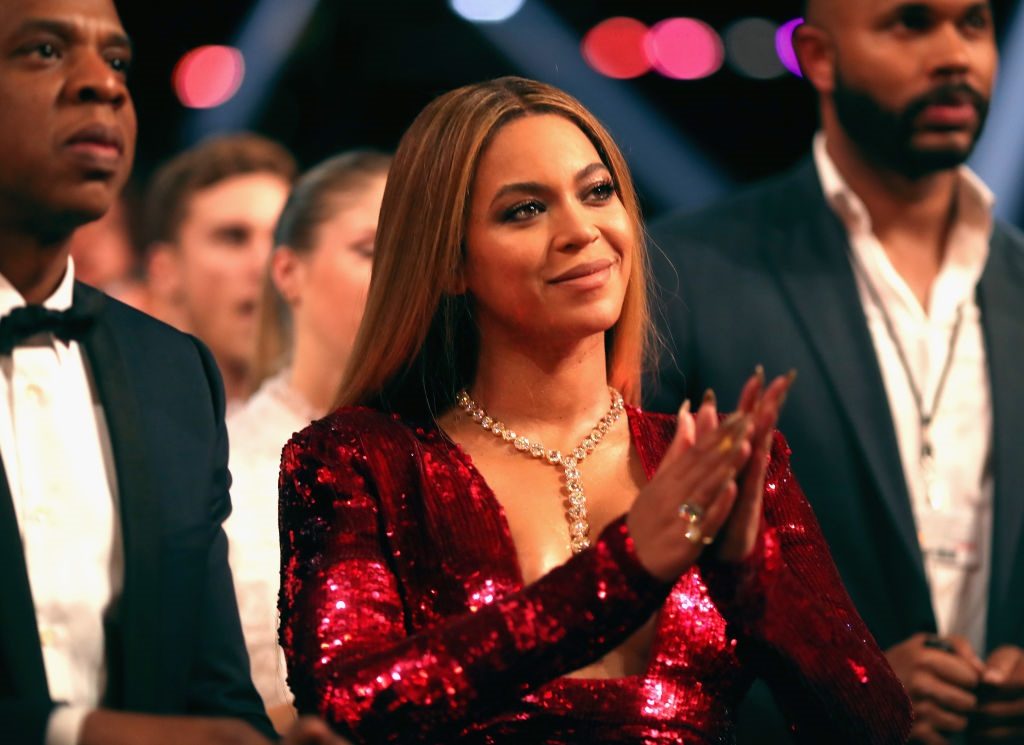 The “Crazy In Love” singer also paused for a pic with Rihanna, who was decked out in a black gown with long sleeves and a high-low train, along with diamond accessories. The event was the third annual Clara Lionel Foundation’s Diamond Ball. Rihanna founded the nonprofit organization in 2012, to benefit poor communities around the globe by providing healthcare and education.

Rihanna played the role of bartender at Thursday’s ball. “The more you drink, the more inspired you’ll be to donate money … and help kids around the world,” she said.

It was a busy day for Queen Bey, who also attended Broadway show “Dear Evan Hanson” before the ball. The show’s star, Ben Platt, took to Twitter to share a pic of himself meeting the 36-year-old singer backstage. “It happened,” he tweeted, along with the snap.

Another cast member from the play, Kristolyn Lloyd, posted a photo on Instagram of a group of cast members with the singer, captioned, “Hi I met her. K bye”

Beyonce made her first public appearance after giving birth to the twins back in July, when she attended Jay-Z at an event honoring Roc Nation artist Vic Mensa in Los Angeles. 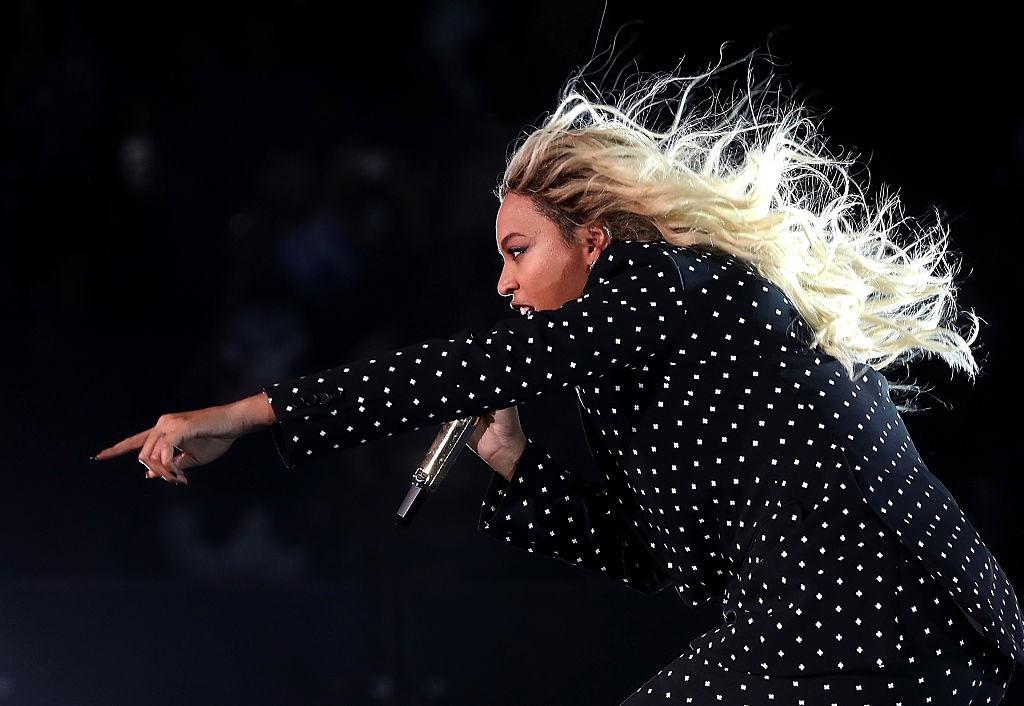 Beyonce performs during a Get Out The Vote concert on November 4, 2016 in Cleveland, Ohio. | Justin Sullivan/Getty Images