‘Big Brother’: 3 People Who Should Be Next to Get Evicted

The summer is a mix bag when it comes to reality shows. There are some that are truly dumb and a waste of your time. But then there is Big Brother, which has been able to go strong for 18 seasons. This season has been full of funny competitions, scheming, and hooking up, but now the cast is dwindling down.

So who should be the next person to be evicted? Well we did get to see what different people in the house wanted. Michelle and Corey approached Natalie and James with a plan to pit Victor and Paul against each other before the competition. The plan made sense because the two were fierce competitors and very loyal to each other. However that plan got a wrench thrown in it when Paul got the Power of Veto. Now we have two couples going against each other with Paul and Victor back as the competition’s power duo.

Every fan has their own pick of who they want to win at the end of the show. But if we have to pick three people to be evicted next it would have to be one of these three competitors. 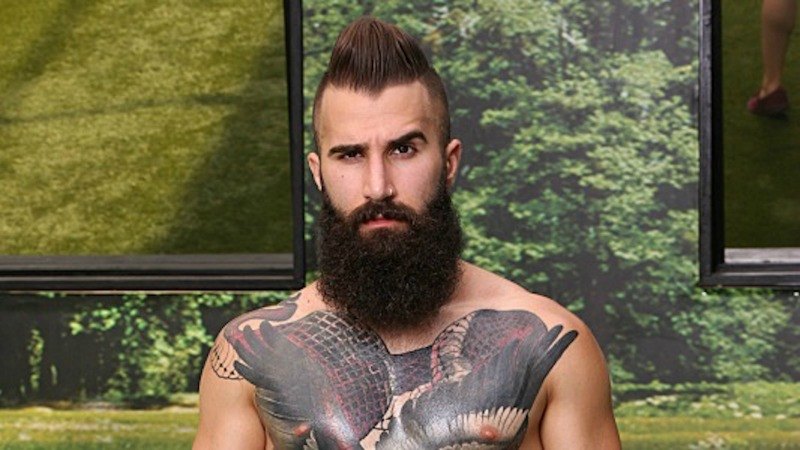 A lot of people were making really good arguments to send Paul home. He has won Power of Veto twice, Head of House once, and Luxury once. So he is a very fierce competitor in the competition. Not only that but he’s also a master manipulator. He has been very open about this from the start.

“If there’s one trait that I’m confident about it’s that I’m sneaky,” he said in his profile. “I’m very observant, remember things and handle high stress situations well. I’ll probably use people’s weaknesses against them. It’s very hard to get underneath my skin, but very easy for me to get underneath yours, so I think I can mentally crack any member. I’m really good at getting people to do what I want [and] getting them to think they’re on top of a situation when, really, they’re not.”

He has shown his sneaky side multiple times. He plotted with Victor to get James to be paranoid at one point, which led to Michelle calling him out for manipulation. Of course this is all part of the game, but when things don’t go Paul’s way, he hits rock bottom. For example, he turned to Michelle and called her a c*nt when she called him out.

The fact that Paul yells at his housemates during arguments and resorts to name calling definitely doesn’t make him likable. Even America hasn’t shown him any love by sending him a care package. Now he has his partner Victor back in the house, but if the others can find a way to get rid of Paul then they will get rid of the master planner and gain a possible strong ally with Victor.

Although many people in the house know that it’s time to get Paul out of the house, it will be hard. He is the first one on the show to be vetoed twice in a row. He’s also the second guest to get nominated every week for the first three weeks. 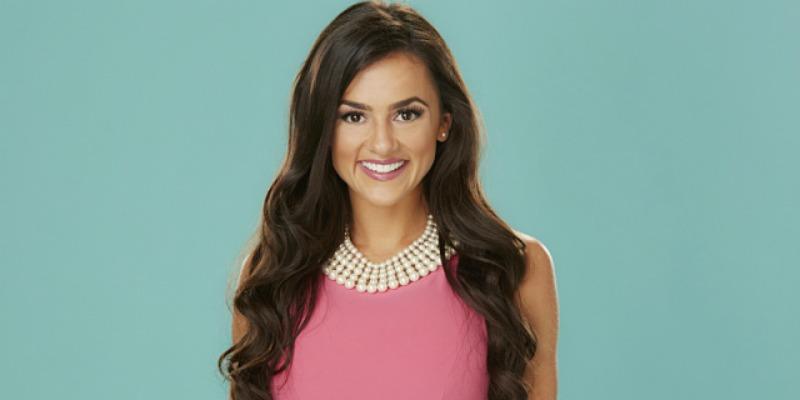 The cheerleader has also been a fierce competitor in the competition. A big part of her success is being romantically linked to James. He often goes with whatever decision she makes and is very vocal about his loyalty to her. Like Paul, she also has a manipulative side to her, however, she tries to win people over with kindness rather than being harsh.

“I’m super-girly and athletic and will fake everyone out with my kindness. I’ll act very innocent, stay low-key for the first week, and won’t win the first challenge,” Negrotti said in her profile. “Then, I will start showing I’m a powerful force not to be messed with.”

She has also had a good alliance with the other couple in the house, and has been a key player in the “Fatal Five” plan. She however, has shown to be flaky at times and almost went back on the plan after being confronted by Paul. At first she wanted to target him because she heard Paul was gunning for James but when confronted she almost backed down.

James follows her as his leader, but she isn’t a confident one. If everyone else wants to keep staying in the house then they will need to find a way to bump Natalie out and either vote James out next, or keep him around since he’s a weaker player. 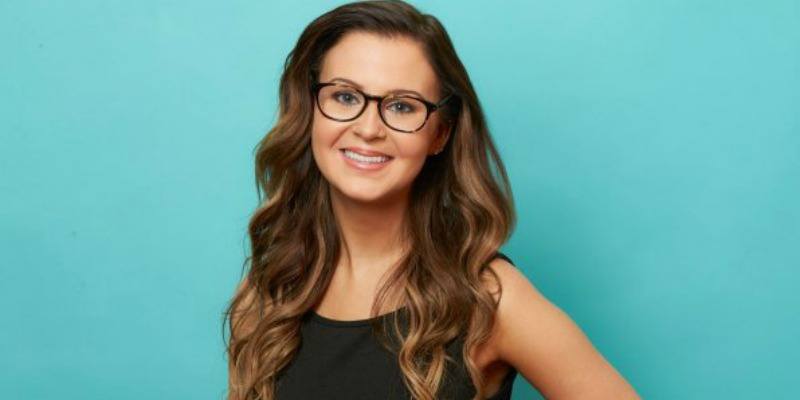 There is an argument to keep Michelle around because she’s not exactly the strongest player. She has won Head of House only once in the competition. She is also more emotional, which has gotten her into trouble with other people in the house. But there is also a good reason that her housemates should think about putting her up again for eviction.

The brunette could be seen as the wild card of the group. She isn’t part of a couple and her biggest safety net is her friendship with Natalie right now. More recently the two were co-Head of House so they teamed up to pit Paul and Victor against each other.

It was a very smart plan since the duo has been doing very well together. Paul is basically the brains and the mouth of their operation, while Victor is the muscle. But although Michelle seems to be playing the game with Natalie it might be a better move for the rest of the house to vote her out. She can still turn on anyone at any minute.

Paul knows that the whole house is basically against him so his best chance is getting Head Of House. Michelle also is on rockier ground compared to all of the other housemates, but Natalie’s future in the game actually looks pretty promising. We’ll see if any of these things change, but it would be better for everyone else’s game to focus on getting rid of these people.