The Biggest Box Office Disasters of 2018 (So Far)

2018 has already been a year of major box office surprises. For one, Black Panther blew everyone’s expectations out of the water, becoming the third highest-grossing film in U.S. history.

At the same time, this year has already brought us a number of massive flops, some high-profile ones and a few you might not have even heard of. Now that we’re about halfway through 2018, let’s take a look back at all of the embarrassing box office failures we’ve seen so far.

Aardman Animations previously had box office success with movies like Chicken Run and Shaun the Sheep Movie, but Early Man was a miss for them.

Despite earning fairly positive reviews, this caveman comedy opened with just $3 million domestically. To give you some perspective, it made less money in its opening weekend than The Greatest Showman did in its ninth week of release. The film didn’t hit a small number of theaters, either; it opened on over 2,400 screens.

Early Man‘s domestic total ended up being just $8 million. Luckily, the international gross brought it to $53 million, slightly higher than the reported budget of $50 million. Factor in marketing costs, though, and this was certainly a loss for distributor StudioCanal.

A Wrinkle in Time

A Wrinkle in Time | Disney

A Wrinkle in Time was another live-action stumble from Disney following the failures of Tomorrowland and John Carter in previous years. Opening in early March in the shadow of Black Panther, the film took in a disappointing $33 million in its debut, ending with $100 million domestic.

This might have been salvageable had the film not been such a catastrophe overseas. Outside of the U.S, it only took in $32 million, bringing it to a worldwide total of $132 million.

That’s more than the reported $103 million budget, but once again, take into account marketing costs and this was undeniably a significant disappointment. And it wouldn’t end up being Disney’s last box office stumble in 2018.

Annihilation is definitely the most depressing box office bomb of the year so far. Alex Garland made a bold and thought-provoking film here that you’ll find on many critics’ list of best movies of the year, yet it came in fourth place during its opening weekend with just $11 million.

In the end, Annihilation concluded its box office run with $32 million; the budget was reportedly $40 million. Overseas, the movie never even came out in theaters, as Paramount reached a deal to give Netflix the streaming rights.

Death Wish was Bruce Willis’ first theatrically-released action film in four years, and the marketing really played that up with taglines like “Bruce is back.”

But unfortunately for Bruce, Death Wish opened to just $13 million and ended up with a worldwide total of $34 million, just slightly higher than its reported budget of $30 million.

Perhaps a film with such negative reviews would always have fared poorly, but at least part of Death Wish‘s performance was likely due to its timing. It was originally intended to come out last fall, but it was delayed, as its first release date was mere days after the Las Vegas shooting. It ended up coming out in March, just weeks after the Parkland shooting.

For a movie called The Hurricane Heist, Rob Cohen’s action film actually received better reviews than you might expect, holding a score of 44% on Rotten Tomatoes.

But that didn’t help much, as the film, which reportedly cost $35 million, opened with a mere $3 million despite being a fairly wide release.

It went on to gross a total of $6 million domestically, a horrible take especially when you consider the fact that it wasn’t even released overseas. 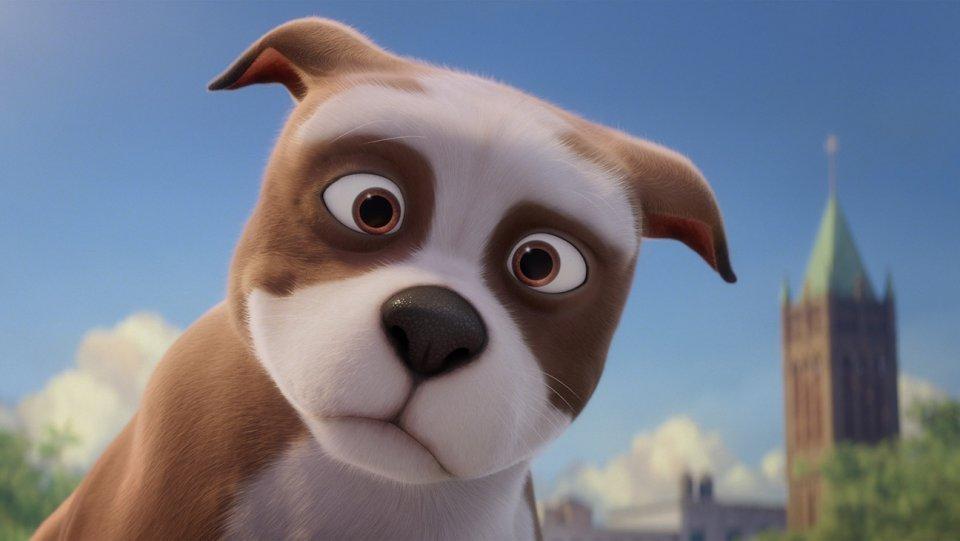 This animated film about a dog who becomes a hero during World War I generally received positive reviews from critics, who felt it was a nice little animated movie for kids. But the kids themselves didn’t care about it.

On its opening weekend, Sgt. Stubby came in 16th place, taking in just over $1 million and losing out to movies that had already been out for months like Black Panther.

Sgt. Stubby‘s worldwide total ended up being a mere $3 million, a total disaster considering it reportedly cost around $25 million.

Maybe we’re being a little harsh by calling a movie that made $369 million a disaster, but there’s no way we can talk about 2018 box office failures without mentioning Solo: A Star Wars Story.

This was our first sign that it’s even possible for a Star Wars movie to not perform well. In its opening weekend, the Han Solo prequel grossed just $84 million domestically, putting it well below early projections of around $170 million. Over a month later, Solo has made a total of $208 million domestically and $369 million worldwide.

That wouldn’t be so bad if it weren’t for the fact that Solo cost so much, reportedly somewhere between $250 million and $300 million. Throw in an additional $150 million for the marketing, and this means Solo would have to make at least $400 million to even break even. It failed to do so. Sure, Disney and Lucasfilm will be able to make back some of the loses in toy and home video sales, but just about any way you look at it, Solo was ultimately not the movie the studio was hoping it would be.

The Jackass movies have all been box office hits, and the spinoff Bad Grandpa was a massive success as well. Yet Johnny Knoxville’s latest stunt-filled project couldn’t even come close to matching the performance of those films.

Despite being released on over 2,000 screens, Action Point opened to a mere $2.3 million. Clearly, the word of mouth wasn’t very good, as it dropped 60% in its second weekend and promptly left most theaters, ending with a total of $5 million. That means the film made about 30 times less than Bad Grandpa.

Action Point reportedly cost around $19 million, so this was a flop by just about any definition. 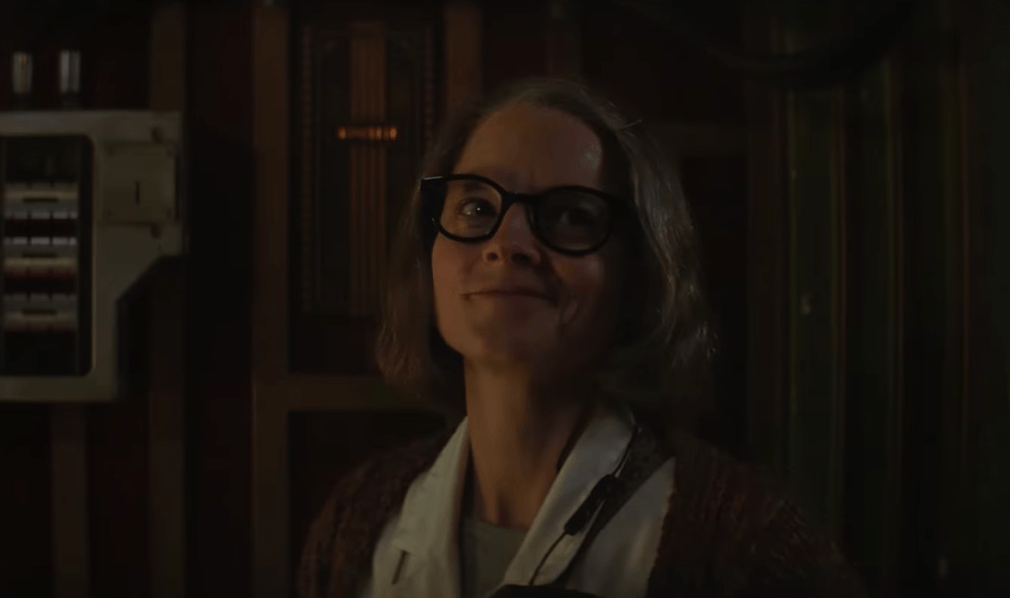 Hotel Artemis was yet another example that assembling a phenomenal cast together is not enough to make a great movie. Despite featuring the talents of Jodie Foster, Sterling K. Brown, Sofia Boutella, Jeff Goldblum, Zachary Quinto, Dave Bautista, and more, the film earned mixed to negative reviews.

It was also a box office dud, opening on 2,400 screens but only taking in $3.2 million in its debut.

The movie is still out in some theaters, but its worldwide total of $8 million is unlikely to climb much higher. The film’s budget was reportedly $15 million. 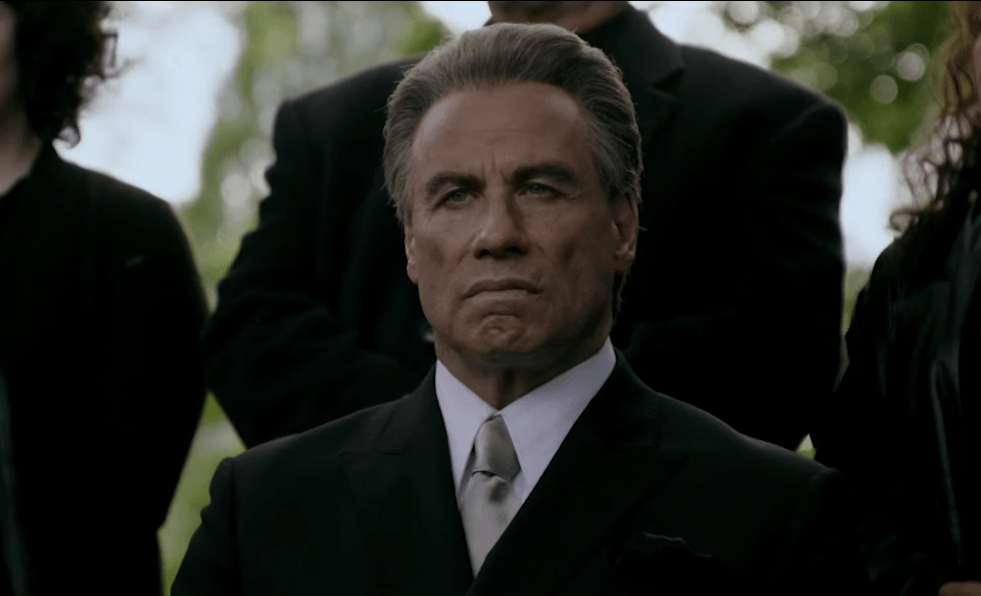 If you’re wondering why Gotti wasn’t a hit, look no further than the fact that it carries a rare 0% on Rotten Tomatoes.

The John Travolta film wasn’t a wide release, opening on just over 500 screens. But regardless of the number of screens, its box office take has been quite poor, currently standing at $4 million total.

Even though the budget was small for a movie like this, reportedly $10 million, it still managed to lose money.