What Are the Biggest Thanksgiving Movie Openings of All Time?

You have a few choices of what to do after you finish eating your Thanksgiving turkey. You can formulate your plan of attack and figure out how to shop like a celebrity on Black Friday. Or maybe you prefer firing up your streaming service of choice and watching some of the classic Thanksgiving movies from your couch. If neither of those sounds good, then maybe heading to a movie theater is more your style. And who knows? You might be a part of one of the biggest Thanksgiving movie openings of all time if you do.

What are the biggest Thanksgiving movie openings of all time? 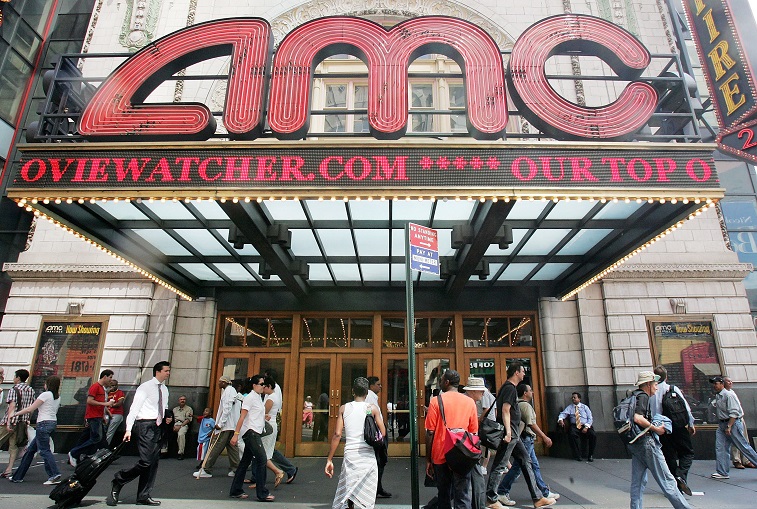 We already know which are the highest grossing movies that opened on Thanksgiving, but that’s the money earned over the weeks and months in the theater. But what are the biggest Thanksgiving movie openings ever? We’re about to find out.

Before we dive in, we want to mention a couple of things. First, we’re looking at five-day opening weekends per Box Office Mojo, so these are movies that hit theaters the Wednesday before Thanksgiving and racked up huge totals through the Sunday after. Second, if you’re not an animated movie fan, you probably won’t recognize many of these movies. 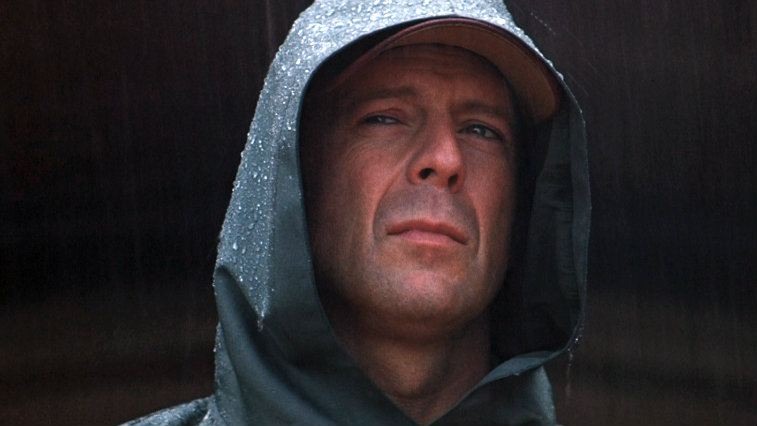 Bruce Willis starred in Unbreakable, one of the few live-action movies to win the Thanksgiving box office. | Touchstone Pictures 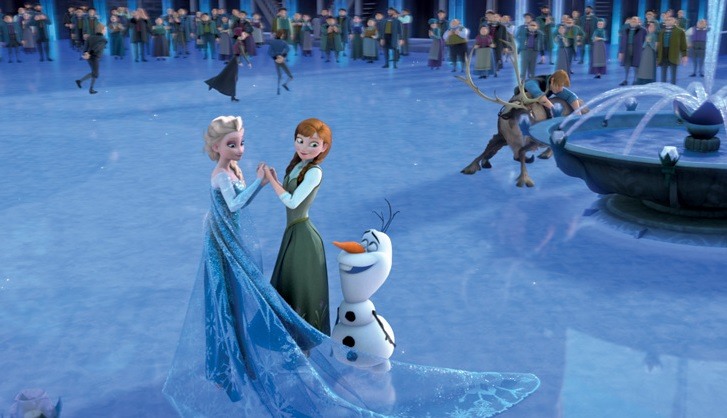 Aside from Unbreakable (starring Bruce Willis and Samuel L. Jackson), Four Christmases (with Vince Vaughn and Reece Witherspoon), and Enchanted (starring Amy Adams and Susan Sarandon), all of the biggest Thanksgiving movie openings belong to animated movies. Frozen turned out to be a phenomenon, and movie fans never want to let it go (see what we did there?).

How did Frozen do after the opening weekend?

The Pixar animated film Frozen had the biggest Thanksgiving opening ever, and it didn’t stop there. It’s the highest grossing animated film ever, it’s one of the biggest international earners of all time, and it’s among the top-grossing films of any genre in American history.

So when’s the sequel coming out? Funny you should ask because our list of the biggest Thanksgiving movie openings ever will probably change in the near future.

The release date for Frozen 2 is scheduled for November 27, 2019, the Wednesday before Thanksgiving. Idina Menzel and Kristen Bell reprise their leading roles, the same directors are leading the project, and the same songwriting team is penning new music.

What movies come out on Thanksgiving in 2018?

A few anticipated movies are hitting theaters for Thanksgiving 2018.

Michael B. Jordan stars in Creed II, the follow-up to one of the highest grossing movies of his career. Ralph Breaks the Internet, the sequel to Wreck-It Ralph, and Jamie Foxx in the new Robin Hood reboot are big-budget movies that are new to the theaters on Thanksgiving.

Dramas such as Becoming Astrid and Shoplifters make their debuts. The documentary The World Before Your Feet, about one man’s attempt to walk every street in New York City, opens, too.