Black Lightning: Things to Know About the CW’s New Superhero

Black Lightning is the latest DC Comics character to get his own TV show. The CW has launched a new drama centering on the comic book hero, played by actor Cress Williams.

The project originated at Fox, but ultimately moved to the CW after the former ultimately decided to pass on it. Greg Berlanti, who is responsible for other DC hits, including Arrow and The Flash, serves as a producer on the series. Meanwhile, Mara Brock Akil and Salim Akil (the duo behind The Game and Being Mary Jane) co-wrote the pilot and also serve as producers alongside Berlanti.

So who exactly is TV’s next superhero? Here’s everything you need to know about the iconic character.

1. His real name is Jefferson Pierce 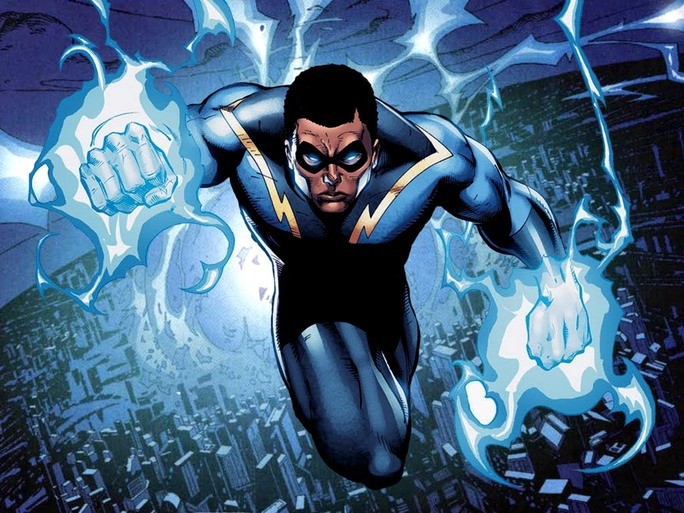 Jefferson Pierce is a former Olympic gold medal-winning decathlete who returns with his family to his old neighborhood Suicide Slum, an impoverished part of Metropolis, after his father’s murder. As his day job, he works as the principal of Garfield High School. 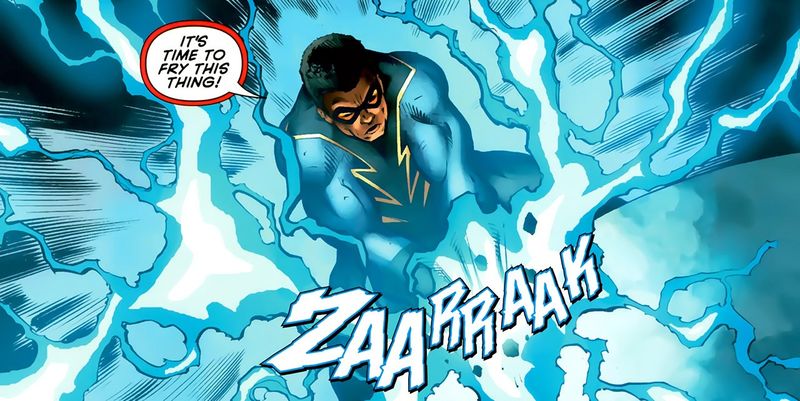 As his superhero name suggests, Pierce has the power to generate, control, and manipulate electricity. He also has the ability to fly, and react and move at the speed of light. After hanging up his Black Lightning suit for some time, he is forced back into action when social injustices are brought onto his students and the rest of the community by corrupt businessmen, shady corporations, and a local organized criminal gang called the 100.

Black Lightning was created by writer Tony Isabella and artist Trevor Von Eeden. He made his comic book debut in April 1977, with the release of Black Lightning #1. His introduction marked a major milestone for DC Comics, as he became the first African-American character to ever get his own series by the publisher.

4. He has joined forces with Batman before 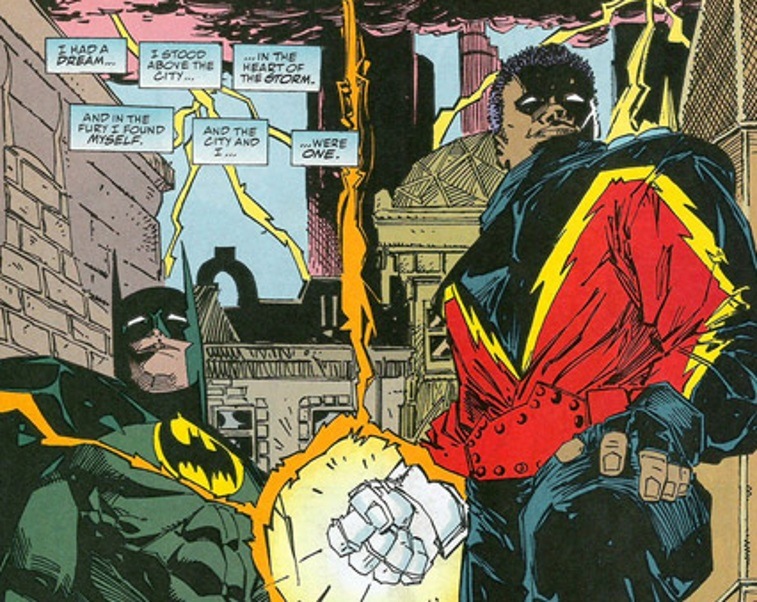 Black Lightning hasn’t always flown solo. He became a core cast member of the 1983 series Batman and the Outsiders. In 2000, he served as the Secretary of Education on Lex Luthor’s White House cabinet — not only to try to do good from inside the system, but also to keep a close eye on Luthor for Batman. He eventually resigns and temporarily joins up with another famous team of superheroes, the Justice League of America, during that series’ relaunch in 2006.

5. Heroism runs in his family 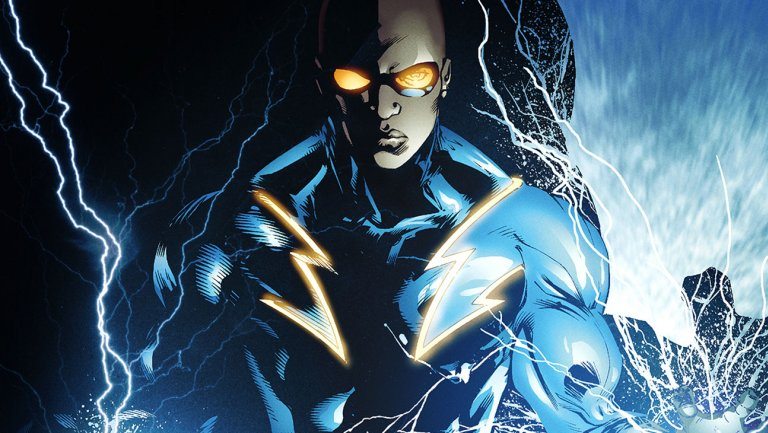 Pierce isn’t the only crime fighter in his family. He has two daughters, Anissa Pierce and Jennifer Pierce, who also go on to assume superhero identities. Anissa eventually becomes Thunder and is also a member of the Outsiders at one point. Meanwhile, Jennifer battles bad guys as Lightning, a hero who also ends up joining the Justice Society of America.

6. His show will be the eighth DC-inspired series

Now that it’s been ordered to series, Black Lightning will be the fifth DC superhero drama to air on the CW. It will also be the eighth DC Comics-inspired show on TV overall, following Fox’s Gotham, and Vertigo’s Lucifer, and the CW’s Arrow, The Flash, DC’s Legends of Tomorrow, iZombie, and most recently, Supergirl.