‘Blair Witch’: A Sequel With Lots of Hype and Little Substance 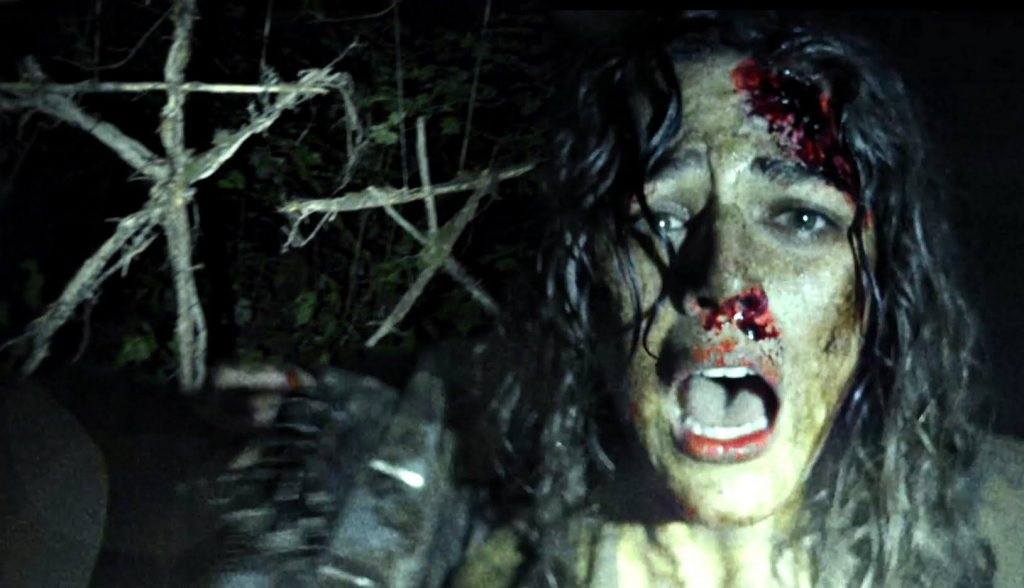 When The Blair Witch Project first hit theaters in 1999, it revolutionized horror movies. The film made $248 million on a $600,000 budget, totaling an absolutely insane 20,000% profit. Years later, it spawned a series of found footage imitators, inspiring releases like Paranormal Activity, Cloverfield, V/H/S, and more. It’s all too poetic that 17 years later, with the found footage genre having reached terminal velocity, we finally have a true sequel in Blair Witch (no, 2000’s Book of Shadows:Blair Witch 2 doesn’t count).

There isn’t exactly a long history of horror sequels exceeding the quality of the original in the series, and Blair Witch is the latest to continue that trend. In a vacuum, The Blair Witch Project isn’t necessarily a great, well-constructed movie. Still, in the greater context of the genre, it’s an important one all the same. It’s 2016 sequel though doesn’t carry that same air of importance. Rather, it’s a modern update on the same old format: A bunch of kids go into the woods with cameras and slowly unravel in the face of some unseen evil.

That’s not to say the mythology of the franchise isn’t fascinating. The sequel builds a connection to the original by having the brother of one of the original film’s victims lead the expedition, in hopes of finding out what happened to his sister all those years ago. Led by a pair of locals, the group heads into the woods armed with all manner of modern cameras and GPS technology, even bringing along a drone to get an aerial view of the terrain.

Where Blair Witch gets weighed down is in its baffling commitment to jump scares. In the first half of the film, we see the “person loudly startling their friend” trope used ad nauseam, to the extent that the audience in the theater was audibly groaning by the fourth time it happened. Utilized strategically, a jump scare can be an effective scare tactic. But lean into it too often in a single film, and the audience starts to get a feel for the rhythm of its use, making it so the film telegraphs each and every one from a mile away. When a jump scare is no longer a surprise, it ceases to be an effective tool in a horror movie’s arsenal.

Scattered around the relentless jump scares are a small handful of genuinely frightening moments, mostly taking place in the final 10 to 15 minutes (especially for those of you who are severely claustrophobic). We get a good sense for the terror and chaos our main characters are feeling in the climax of the film, as they enter what amounts to the Blair Witch boss level in the closing moments. The realization that there’s no true escape from their current predicament is a terrifying one to come to for all involved, as they slowly begin to realize they’re essentially rats in a maze.

A compelling, albeit scattered, climax still doesn’t save the collective work. We see a group of 20-somethings behaving like they themselves have never seen a horror movie, breaking virtually every rule in the book: Never go anywhere alone, don’t go into the ominous, spooky house, and don’t climb all the way up that tree. You name it, they make the wrong decision. It’s tough to feel the same terror as your main characters when they’re constantly making decisions that seem counterintuitive to what anyone else would do in the same situation. 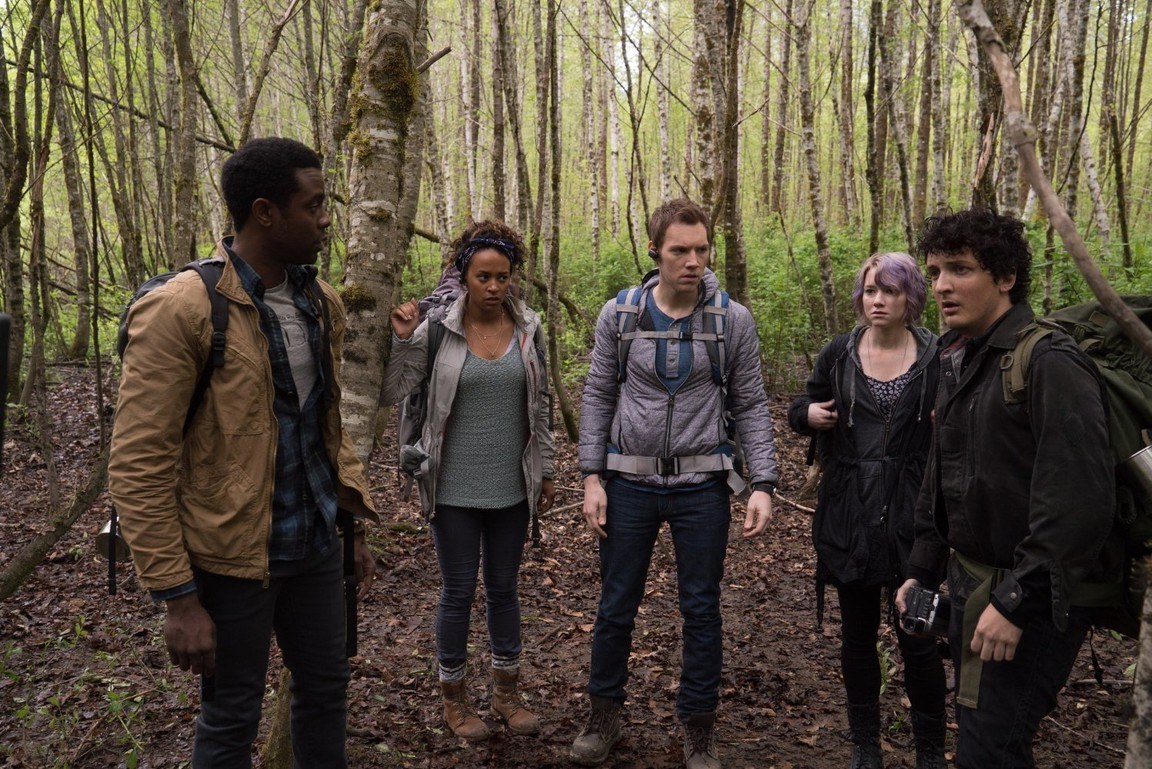 It’s safe to say that in many ways, Blair Witch is a victim of its own hype. Walking into the theater, a title card for the film waited on-screen, urging audiences to record their reaction after the movie on Snapchat. We were then told that there would be night vision cameras recording us, likely to cobble together the inevitable 30-second promos of audiences leaping out of their seats for every jump scare. The result: The marketing and buzz surrounding the film overshadows the film itself. For the original Blair Witch Project, it acted more as a complement, adding an intriguing dimension to the collective work.

We see the film clawing for relevance everywhere we look too. Director Adam Wingard employs a grab-bag of tropes throughout, listed off at length by the LA Times in their own review of the film:

Of course they get lost repeatedly, turning every nighttime potty break into a chance to be assaulted by creepy noises and flashlight-abetted jump scares. One character suffers a gruesome injury that refuses to heal, briefly raising the possibility that the gang has entered Cronenbergian body-horror territory. Tents fly into the air of their own accord. Their sense of time becomes fragmented and warped. Ominous wooden symbols are strung up outside their tents in such ridiculous numbers, you’re not sure whether to run screaming from the Blair Witch or award her an arts-and-crafts merit badge.

There’s little in the way of shared elements among these many devices, making it difficult to feel the effect of any of them individually. As an audience, you’re getting a random assortment of scares that carry the distinct vibe of a director throwing everything against the wall and hoping something sticks.

For anyone looking to brave the veritable minefield of jump scares, we recommend keeping your expectations low across the board. When your predecessor is one of the most hyped horror films of the last two decades, you’re already at a disadvantage as a filmmaker. Knowing that, it’s still disappointing nonetheless to see Blair Witch stumble so thoroughly through a paint-by-numbers found footage affair.