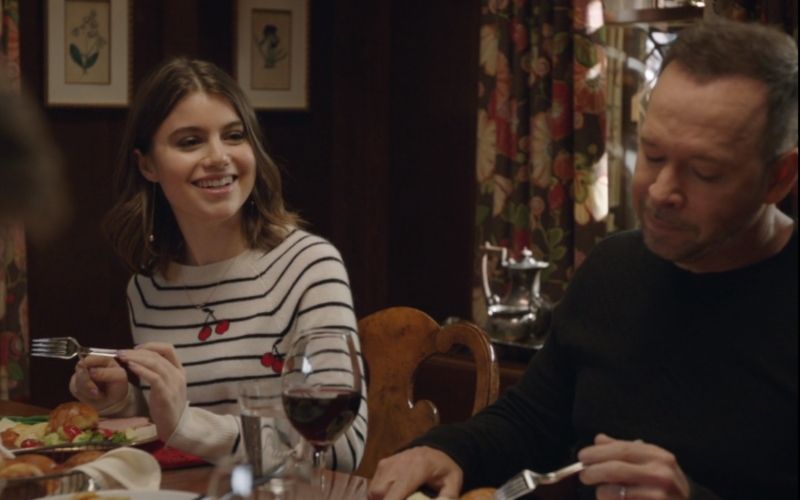 Blue Bloods has the Reagan family sit down for a meal every episode, which has been a fan favorite aspect of the show. Fans might wonder what the cast actually does when filming these important scenes. One of those things is eat with plastic silverware. Why don’t the Blue Bloods cast member use real silverware in family dinner scenes? Here is everything you need to know. 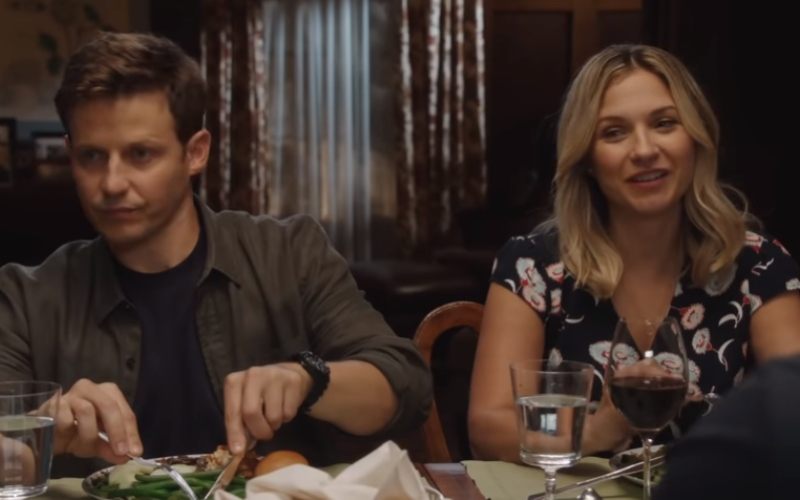 You never know what’s going to happen so it makes sense that the show has a lot of food on the sideline just in case. “Today we had Henry having an extra piece of pie, so we had a dozen full pies,” explained prop master Jim Lillis to CBS58 “he’s not eating a dozen full pies but you gotta be ready, and they won’t go to waste.”

The food for the show is very real. Some of it comes from New York restaurants that cater. Different actors then go with their own approach when it comes to whether they want to eat or drink.

Some actors eat during the scenes while other push around food 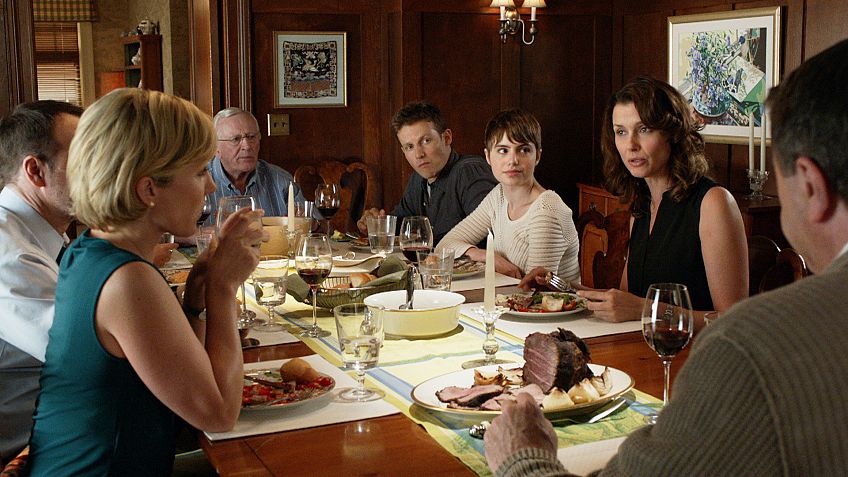 The family dinner scenes can take as long as eight hours to shoot. That makes it very hard to continuously eat so some actors fake it while others try to eat something. “You’re eating for a long time,” Amy Carlson, who played Linda Reagan, said according to CBS Philly. “The dinner scene can take hours’ a very long time to shoot. You can’t eat anything for like eight hours and not get sick, get like physically ill.”

So Blue Bloods might use real food for the family dinner scenes, but not real silverware. It’s all to make sure the audience can hear what the actors are saying.