‘Blue Bloods’: Why the Show Has to Pay a Licensing Fee to the NYPD 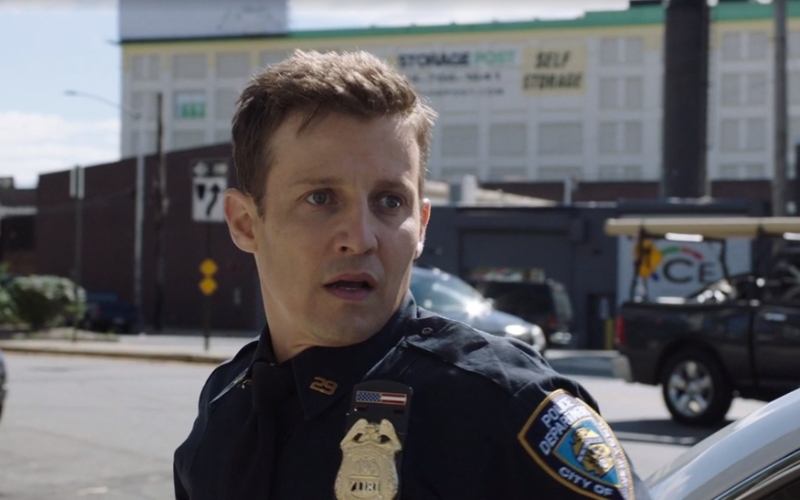 Will Estes as Jamie Reagan in Blue Bloods | CBS

The Reagan family has multiple police officers on Blue Bloods, and the show has gone to great lengths to look and be realistic about the job. Fans might not know that includes paying a licensing fee to the real NYPD to do so. Why? Here is everything you need to know. 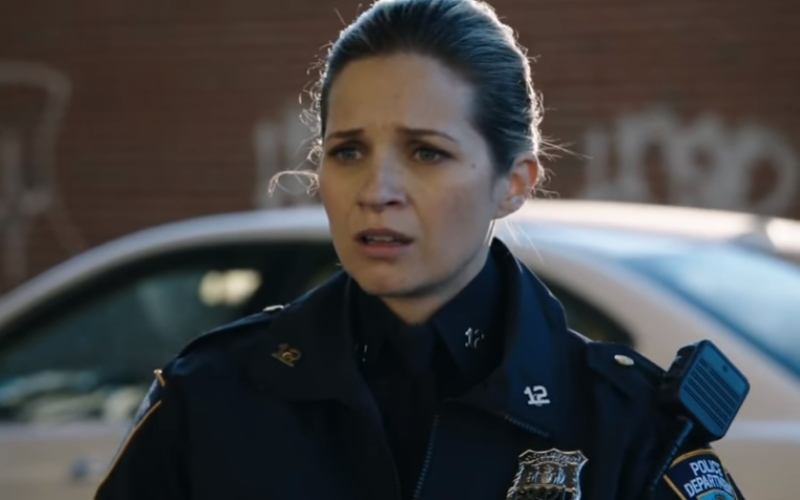 The show looks pretty authentic and a big part of that is because they film in New York. But also everything is properly labeled like the Reagans really work for the NYPD, and they have to pay for that. This apparently is custom for anyone who wants to use the recognizable logo. So where does that money go?

“I’m a little selfish,” said  Lt. Noe Campos, who works in the Movie/TV Unit of the NYPD according to AM New York. “I want to see all the production business come to New York because the money that’s generated through the production industry is money that goes out to social services here in the city.”

He then continued, “It helps out our schools, it keeps our taxes down. Helps keep our streets clean. This is all money funneled back to the community.”

Although the cop cars on the show look real, they don’t actually sound real. “The vehicles are right on the money. They look the same, but the sirens are added in post,” explained retired Officer Jim Nuciforo told AM New York. He also said that real cop cars are more tech-savvy than the false ones. “On the inside, they don’t have all the computers the NYPD has, but you’d never know just looking from the outside.”

The precinct numbers mentioned on the show are also fake 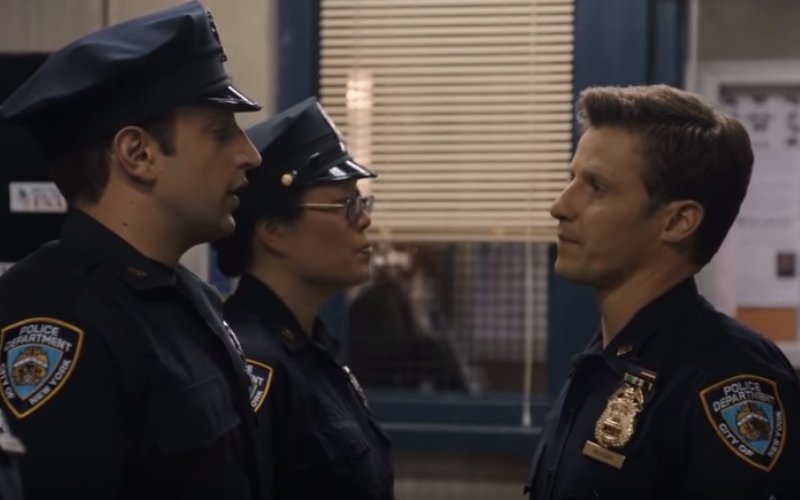 Since the car and uniforms on the show look real, the actors have to take certain measures to avoid further confusion. All of the precinct numbers are fake.

“They can’t use any number of an active precinct,” Campos explained. “They use, say, 55 or 12; numbers of precincts that don’t really exist.” Blue Bloods has gone this route with Jamie Reagan (Will Estes) and Eddie Janko (Vanessa Ray) worked at the 12th Precinct.

It’s still possible for a television show to use real precinct numbers. But the actors also have to do something to their uniforms if they decide to stray while filming in New York. “If they do, the numbers get covered up because it can be confusing not only for the public but for other officers.”

The show’s effort to be realistic has paid off. Not only has the show lasted, but real police officers seem to approve. At least, some of them has shown they are fans of Blue Bloods to Tom Selleck in a unique way. “The actors, writers, and producers don’t want to make NYPD officers perfect,” Selleck explained to TV Insider “but I know that a lot of cops think we are presenting a three-dimensional picture of who they are in life. All cops have to salute the police commissioner, and sometimes I get a salute! That’s a big deal.”