‘Bob’s Burgers’ Movie Will Be Released in Theaters in 2020

A movie based on the hit animated series Bob’s Burgers is in the works, and it will be hitting theaters in 2020.

The Hollywood Reporter broke this story on Wednesday, reporting that not only is a Bob’s Burgers movie being made, but it already has a release date: July 17, 2020. And yes, this will be a full theatrical release during the height of the summer movie season, not a TV movie. Series creator Loren Bouchard told The Hollywood Reporter that the movie will be an “epic adventure” that will appeal both to fans of the show and to those who have never seen it.

This, of course, is not the first Fox animated series to make the leap from television to the big screen. In 2007, 20th Century Fox released The Simpsons Movie, which came out during the hiatus between Season 18 and Season 19. The film was a hit at the box office, grossing $183 million domestically and $343 million worldwide. This movie was originally thought up as being the series finale of the show, but that obviously did not end up being the case. 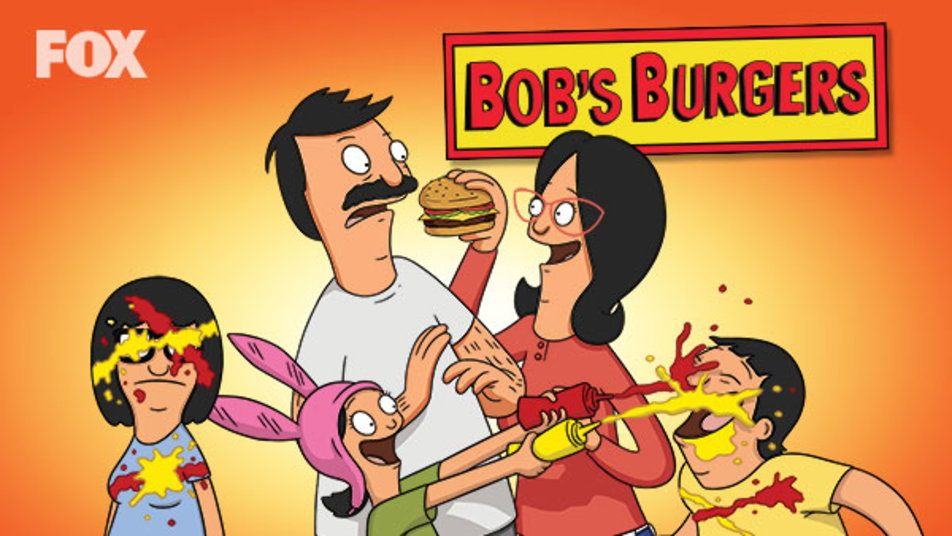 Fox is showing a tremendous amount of confidence in Bob’s Burgers by giving it a theatrical film much earlier in its run, as the show just recently entered its eighth season. The animated series follows the Belchers, a family of five who run a hamburger restaurant. Episodes are typically fairly low-key, but the movie will increase the scale and take the Belchers on an adventure. This would be similar to the way that The Simpsons Movie was treated; although episodes of The Simpsons typically just involved some local Springfield shenanigans, The Simpsons Movie told a larger story about a government conspiracy.

20th Century Fox’s most recent animated film was Ice Age: Collision Course, which was released in 2016 and underperformed in the United States, grossing $64 million on a $105 million budget (though it took in an additional $344 million overseas). Before then, Fox had The Peanuts Movie, which was more successful with a domestic gross of $130 million. The Rio franchise has been profitable for the studio as well, and this December, they will release Ferdinand, the story of a Spanish Fighting Bull based on a children’s book.

It remains to be seen how profitable the Bob’s Burgers movie will be. Last season, the show drew an average of 2.1 million viewers, compared to the roughly 8 million viewers The Simpsons was receiving prior to the release of its movie. But Fox will evidently be marketing the show towards those who don’t watch the series, and so they may be able to draw a wider audience. Still, there will be a lot of competition during the busiest time at the movies all year, and the July 2020 release date puts the film in the same month as Minions 2 and Indiana Jones 5.