Despite its troubled production and the fact that fans have a lot of problems with the movie, the Queen biopic Bohemian Rhapsody got a broad release in the United States on Nov. 2, 2018. It’s one of the fall films movie-goers are most excited about, but where does it rank among music movies with the biggest opening weekends? 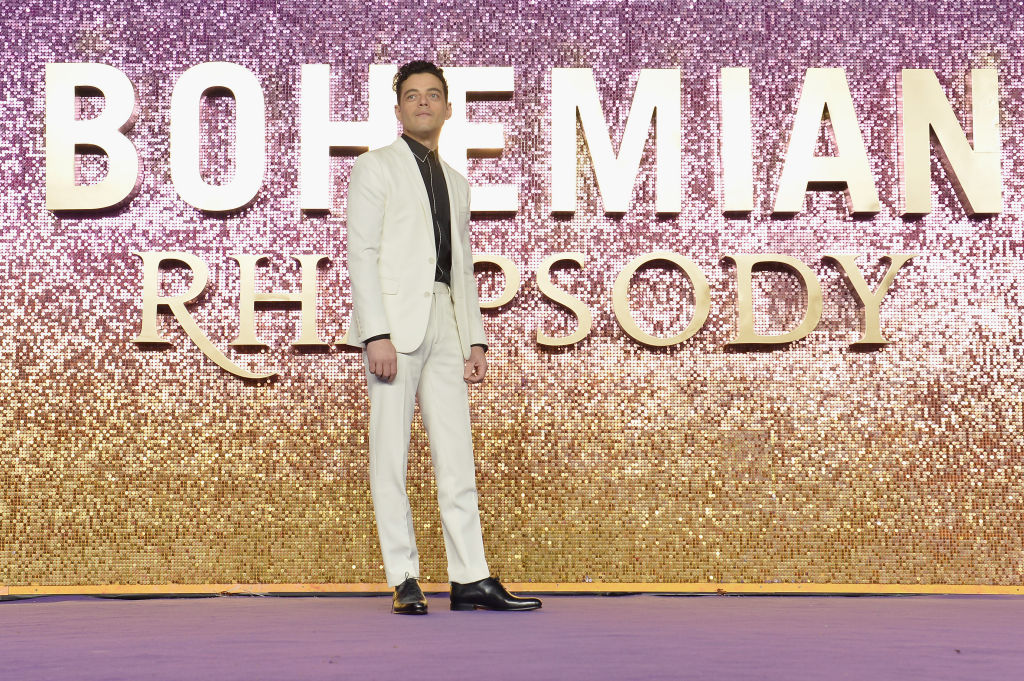 Bohemian Rhapsody needs to make a ton of money to be among the highest grossing music movies ever, but it got off to a good start.

6. I Can Only Imagine 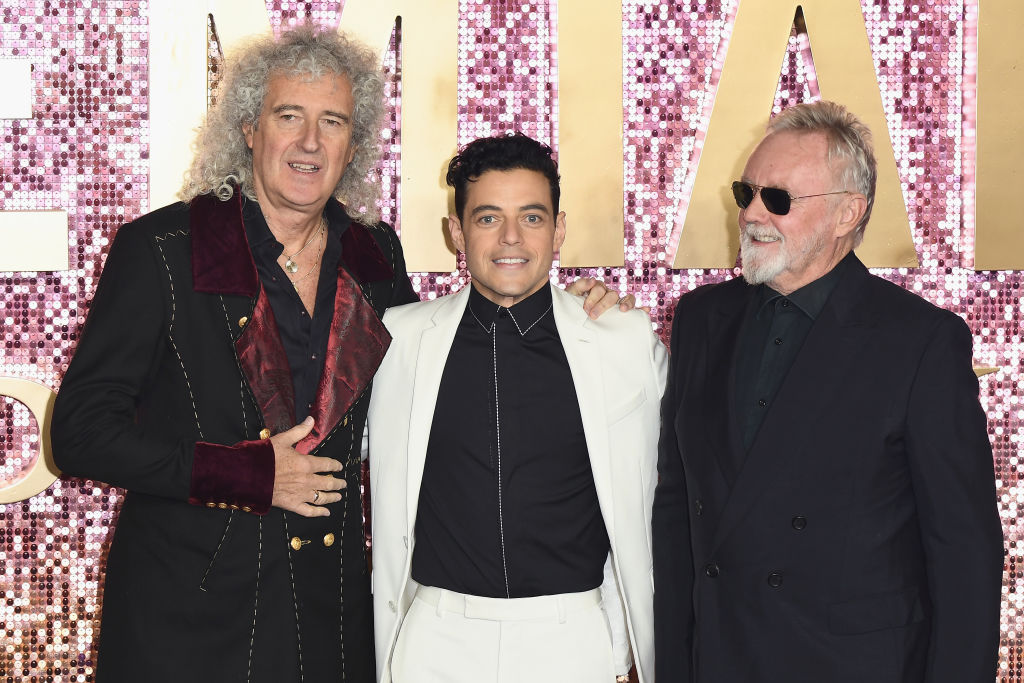 Brian May (from left), Rami Malek, and Roger Taylor were all part of Bohemian Rhapsody‘s troubled production. | Jeff Spicer/Getty Images

Things in Hollywood can move slowly, and that’s what happened with Bohemian Rhapsody. It took the better part of a decade to go from concept to finished product.

2010: Queen guitarist Brian May tells the BBC that Sacha Baron Cohen is playing singer Freddie Mercury in the movie.

2011: In an interview with the Daily Record, May says the rest of his bandmates are hesitant to make the movie.

2013: Cohen steps aside after some dreaded “creative differences.”

2017: The production company fires Bryan Singer as director, but he’s still credited with the finished product.

What do the reviews say about Bohemian Rhapsody?

The film gets mixed reviews, but it’s among the music movies with the biggest opening weekends. | 20th Century Fox

The movie earns a so-so 60% fresh rating at review site Rotten Tomatoes. Reviewing for Slate, Jeffrey Bloomer writes that Bohemian Rhapsody is fun and infuriating all at once.

However, Roger Ebert’s website and The New York Times were less forgiving. It earned a 1-star review from Ebert reviewer Sheila O’Malley, while the Times writes that “the film seems engineered to be as unmemorable as possible.” Ouch.