‘Botched’: Does the Show Pay for the Plastic Surgery for Patients?

Botched shows Dr. Terry Dubrow and Dr. Paul Nassif take on patients who have had their plastic surgery go terribly wrong. The show is obviously about medical journeys that can easily lead to high bills. But does the show foot the bill for the plastic surgery on the show? Here is everything you need to know about whether the show pays the patients, and what happens when the surgeons can’t operate. 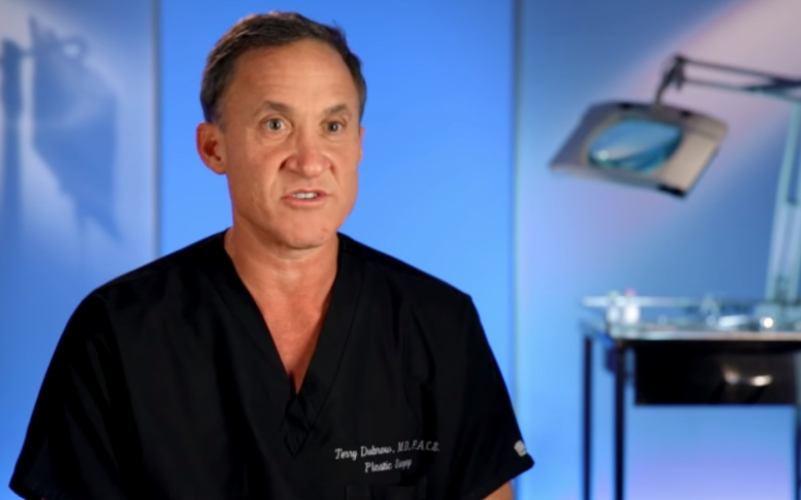 The reality show is like many others in that they do pay people to appear on the show. But it seems like the people who appear on Botched don’t typically walk away with all of their money because it goes toward the doctor’s fee, according to Terry Dubrow. He told Allure, “we have to get paid to do the surgery. For four days a week we do something for the show.”

Dubrow also doesn’t shy away from the money aspect of plastic surgery. That’s part of the reason there are so many patients who end up on Botched. “Unfortunately, plastic surgery is a business,” Dubrow told Zwivel. “You go into a typical plastic surgeon’s office asking for a procedure and he’s going to say ‘yeah, let’s do it,’ because he needs to pay his overhead.”

The casting call reads, “Have you had a botched plastic surgery? Do you hate your results after going under the knife? Have you gone too extreme or had too much done and now hate your look? Have you had multiple cosmetic procedures in pursuit of ultimate perfection? If you are unhappy with your results we want to hear from you.” You also have to be at least 18 years old to apply.

It isn’t easy to get cast on the show

Although the casting call leaves things pretty open, it’s not easy to get on the show. According to Allure, there were as many as 6,000 applicants for Season 2 but only 46 patients made it on the show. The show has also included people who have been denied surgery for a specific reason.

“There are a lot of cases on the show where we bring in people and say, ‘That’s not fixable, but let’s air their stories as a cautionary tale,'” explained Paul Nassif said according to The Daily Beast. The one upside for those cases is that they are also paid for appearing on the show, but probably walk away with more money because they are only getting a consultation and not surgery.

Read more: ‘How Far Is Tattoo Far?’: Are the Tattoos on the Show Real?