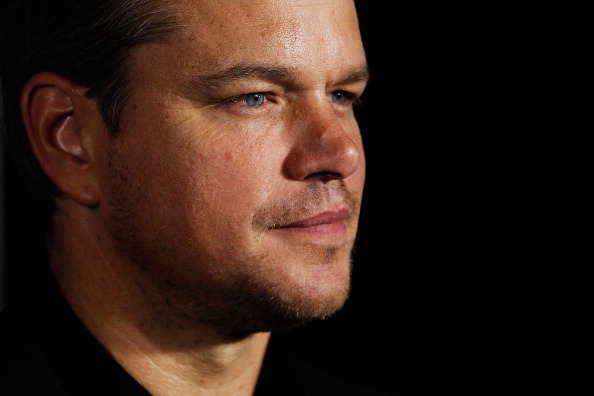 Don’t expect to see Matt Damon in the next installment of the highly successful Bourne film series. Film producer Frank Marshall recently denied a widespread rumor that the film’s release had been delayed in order to allow for Damon’s return. “It’s simply not true,” Marshall told The Hollywood Reporter. “[Director] Justin Lin is working with Andrew Baldwin on an Aaron Cross script/story that they pitched us a few months ago. I talk to Justin all the time and the script is not ready. It’s a summer movie, and if we don’t start preproduction now, we can’t make next summer. Therefore, it’s a wise decision to move to 2016.”

Although he played title character Jason Bourne in the first three films, Damon has not been involved in the franchise since 2007’s The Bourne Ultimatum. Despite its title, 2012’s The Bourne Legacy did not feature Damon as Bourne, except in photos. Instead of following Bourne’s story, the film shifted focus to Aaron Cross, another similarly highly-skilled government operative played by Jeremy Renner. Paul Greengrass directed 2004’s The Bourne Supremacy and 2007’s The Bourne Ultimatum, but yielded the director’s chair to longtime Bourne co-writer Tony Gilroy for the last installment after clashing over the script for The Bourne Ultimatum.

Damon was also unhappy with Gilroy’s original script for The Bourne Ultimatum, as he made clear in an interview with GQ in 2011. “It’s just that it was unreadable,” Damon told GQ. “This is a career-ender. I mean, I could put this thing up on eBay and it would be game over for that dude. It’s terrible. It’s really embarrassing.”

While this is not the first time that Damon has been rumored to be reprising his role as Jason Bourne, the most recent rumor was first reported by the Latino Review website, which cited an exclusive insider source. However, Damon has repeatedly stated that he would not return to the series unless Paul Greengrass was reinstated as director. Damon reiterated his conditions for returning to Bourne as recently as last month.

“I’ve always been open to it if Paul Greengrass is the director,” Damon told CNBC. “We’ve just never been able to come up with a story. So, if any of your viewers have a story, please call Universal and submit it. It felt like such a good way to end it the last time, but having said that I love that character…and I’d love to see what happened to him.”

However, according to Marshall, Justin Lin will direct the fifth installment in the series and Jeremy Renner will reprise his role as special operative Aaron Cross. Renner may be best known for his roles in 2008’s The Hurt Locker and 2012’s The Avengers. According to Box Office Mojo, The Bourne Legacy made $276 million in total worldwide gross, far less than the $443 million worldwide gross that The Bourne Ultimatum achieved.