The child support battle between Britney Spears and her ex-husband, Kevin Federline, isn’t ending anytime soon. The pop star and the former choreographer have been battling it out for months after Federline demanded a massive increase in child support to aid in raising the former couple’s two sons, Sean Preston and Jayden James.

Since Spears’ 2007 mental break, Federline has had full custody of the boys. However, Spears has been extremely active in her sons’ lives, spending quality time with them, traveling, and everything in between. When Federline first requested additional money to support the boys in early 2018, Spears and her father, Jamie Spears, who acts as the singer’s court-appointed conservator thought they could keep things out of the court system.

Unfortunately, things have taken a turn for the worse. You won’t believe the massive amount of money Federline is asking for (page 8).

Digging in her heels 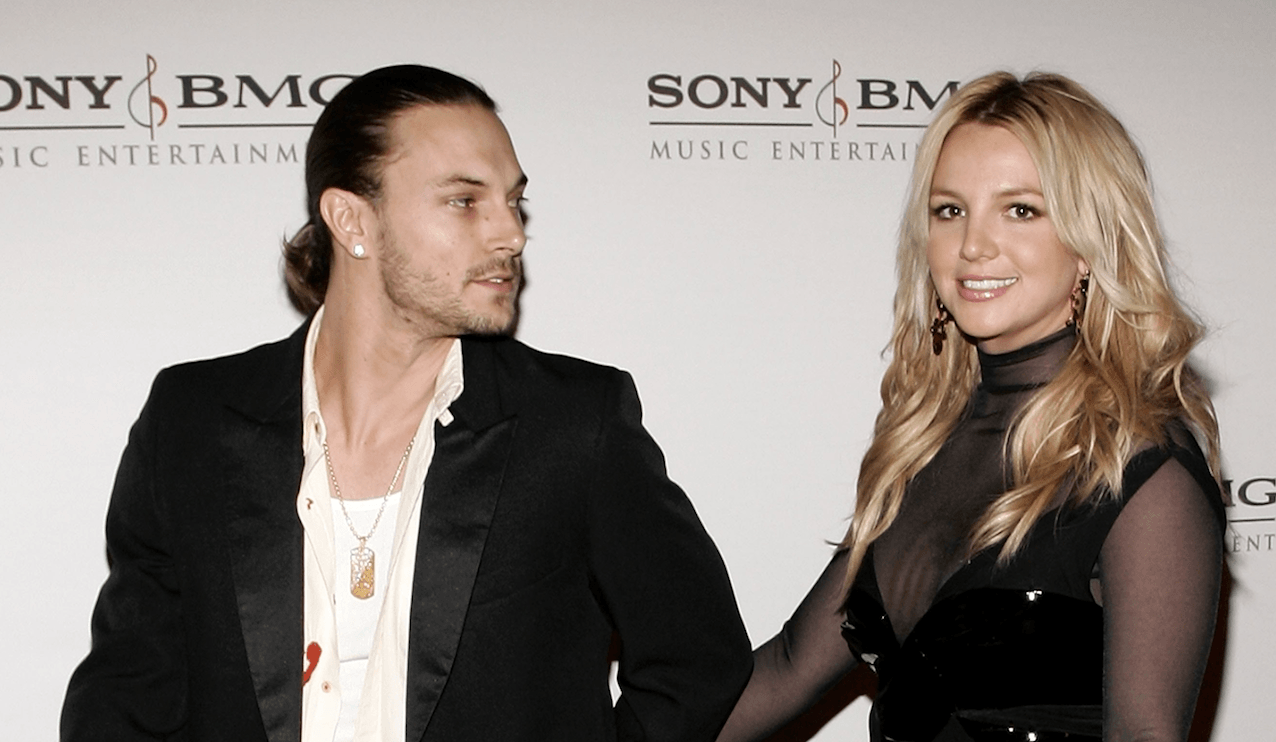 The former couple are in the midst of a child support battle. | Vince Bucci/Getty Imagesand Kevin Federline

At present, Federline receives $20,000 monthly from Spears in child support. When he first asked for an increase in support in early 2018, Federline asked for double his current amount, raising it to $40,000 monthly or ($20,000) per son. Spears and her father thought that was an exorbitant amount and asked Federline to draw up a budget of where the money was going instead.

Federline was insulted by the ask. Instead, the former DJ’s lawyer, Mark Vincent Kaplan, told The Blast, “Unfortunately, the proposal that came back amounted to no modification of support, but it indicated to me that Mr. Spears has to recognize that he is the conservator for Britney and not for Kevin.”

Next: Some rough negotiations 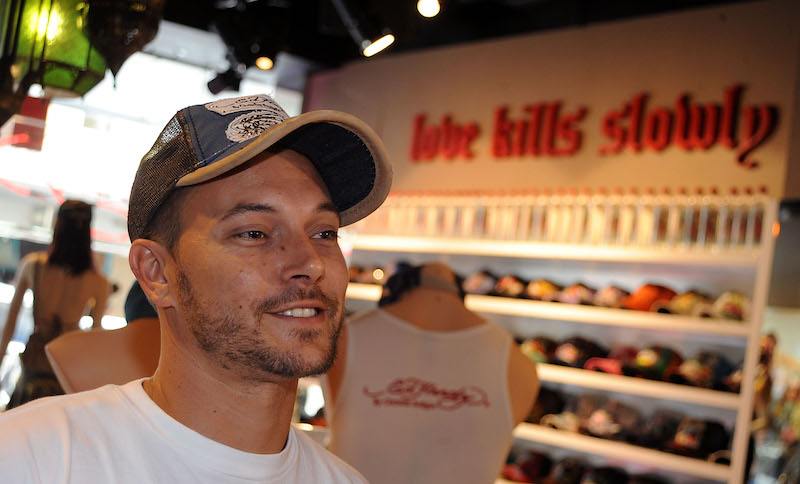 Though Federline and Spears aren’t exactly BFFs, the ex-dancer and Spears’ father, Jamie Spears, were adamant about keeping things out of the court system. A source revealed to Us Weekly, “Kevin truly wanted to try and settle the child support payment increase without getting the courts involved out of respect for Britney, and of course, their two sons.”

However, a source close to the situation also thought that a date in court was imminent, considering the immense amount of money that Federline was requesting.

Next: An Income and Expense Declaration

Since his initial ask to increase the amount of child support did not go over well, Federline went to the courts and filed an Income and Expense Declaration. By doing so, Federline is forcing Spears to reveal her net earnings.

Kaplan told People, “We had attempted to see if we could negotiate a voluntary increase in child support over the last several months, and we were not successful. We’re still hoping to resolve this without judicial intervention, but that’s something that is going to be a decision they will make.”

Next: Trying to match Spears’ standard of living

In court documents obtained by The Blast, Federline claims that he earns less than one percent of Spears’ yearly income. The father of six, who also had two children with his ex-wife, Shar Jackson, and two with his current wife, Victoria Prince, filed paperwork that says he earns $3,000 a month, plus the additional $20,000 he currently gets from Spears.

The standard of living of the children while the low-income parent … doesn’t have to be identical, but it’s structured in a way that the child support orders enable the children to enjoy the benefit of the standard of living both parents can provide while they’re with both parents. Otherwise, you have a situation where when I go with Mom, I get to pick out what pony I wanna ride that day; when I go with Dad, my high point is mowing the lawn with him.

Next: Here’s how he’s justifying his request. 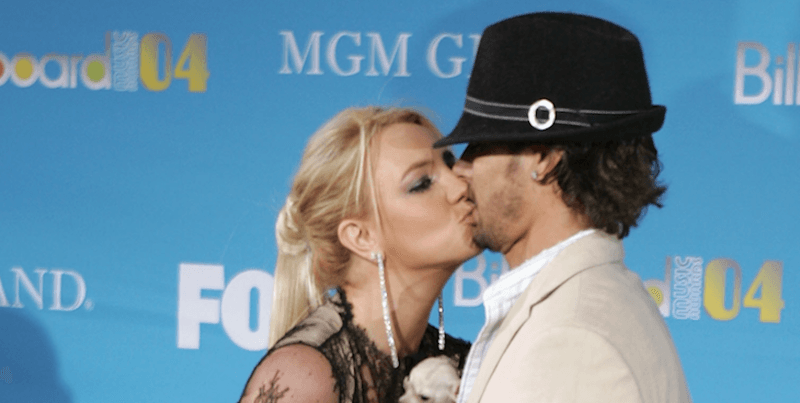 Federline is really trying to sell the idea that the two boys need this money. According to Kaplan, the former dancer is asking for the increase in child support in order to ensure that “the reasonable needs of the children to be met.”

Meanwhile, a source close to Britney said that “all of their expenses are paid for.” This makes us wonder what Federline believes “reasonable needs” actually means.

No jobs for Kevin 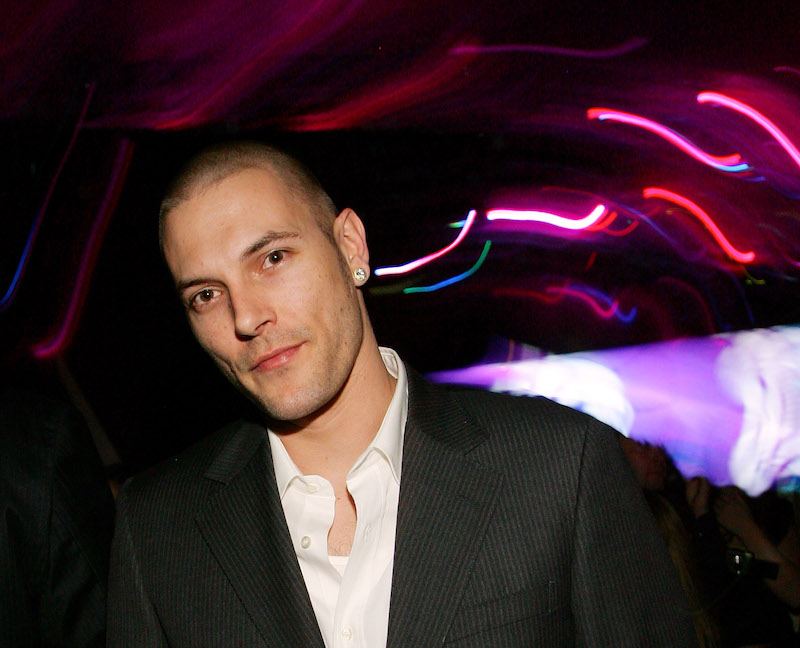 He’s struggling to make as much money as he used to. | Ethan Miller/Getty Images

Federline’s income is shockingly low, but the former dancer claims that he has a reason why he’s not able to pull in much money these days. People obtained court documents where Federline stated, “[I’m] no longer able to perform as a dancer due to my age, and I have not been as successful in putting out new music as I was in 2008.”

Apparently, he can’t “afford to take the minor children on vacation or give his kids any of the other luxury items he alleges Spears does, including ATVs, every video game system imaginable, iPads, laptops, and the best and abundance of clothing, technology, and consumer goods.”

Perhaps he should consider a career change.

Next: Creating a budget

Where is the money going? Spears is already giving Federline the $20,000 monthly for her boys. She is also covering their tuition and travel expenses in addition to these funds. Therefore, she is concerned that the money she is paying Federline is going to the rest of his household, including him and his wife’s living expenses and the support of his other four children.

A source close to the singer revealed to Entertainment Tonight, “Kevin wants a raise in money, and he can’t account for where the $20,000 is going.”

Next: Asking for triple 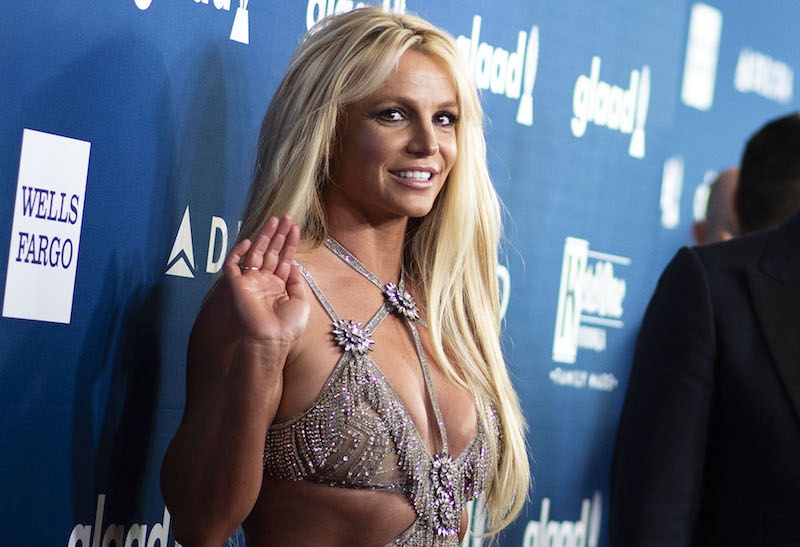 Britney Spears may have to fork over a lot more money.  | Valerie Macon/AFP/Getty Images

Now that the battle is heading to the court system, Federline is fighting dirty and asking for even more than his initial $40,000 monthly. Now he wants Spears to pay $60,000 each month for the boys for a total of $720,000 annually.

Kaplan told People, “We think the reasonable needs for the children while they would be in Kevin’s custody is probably three times what he’s currently receiving.”

Next: Gearing up for a fight. 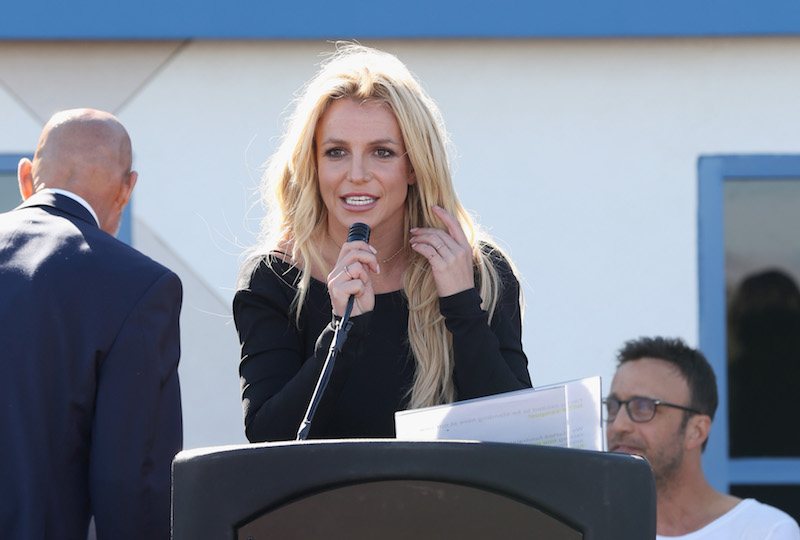 The singer is fighting back. | Gabe Ginsberg/Getty Images

In the years since her breakdown and recovery, Spears has been super dedicated to being a mother. In a 2015 interview with People, the pop legend said, “My kids come first in my life, bottom line.” According to People, Spears and her team aren’t simply going to roll over on Federline’s demands. Instead, they are firing back.

In the documents obtained by The Blast, “Spears’s team threatened to audit Federline’s child support spending; Federline’s attorney responded by requesting to see Spears’s 2017 tax return and could allegedly seek millions of dollars in back child support pay.”

As of now, though Federline has full custody of the children, they split their time 50/50 between him and Spears. While Federline is asking for an increase in child support, visitation rights could also be looked over.