Burt Reynolds and the Photos That Reveal His Incredible Life

The world has been shocked and saddened by the news of actor Burt Reynolds’ passing. While he was in many movies and TV shows which fans will never forget, some may not remember how long successful his career in the Hollywood spotlight was. Here’s a look through photos of the actor’s fantastic life and legacy.

1. He originally didn’t want to be an actor!

Although he had a very successful acting career, Burt Reynolds didn’t originally want to go into show business! Reynolds, a Michigan native, attended Florida State University on a football scholarship. He only turned to acting after an injury put his football dreams on the backburner.

Next: And then on the small screen …

Reynolds’ had instant star power, even when promoting his first roles. He had his big-screen debut in the film Angel Baby before becoming a regular on the show Riverboat and then starring in Gunsmoke. While he may be best known for his work on the silver screen, he reportedly acted in hundreds of TV episodes throughout the span of his career.

3. One of his earliest Hollywood romances

You can’t talk about Burt Reynolds without talking about the harem of beautiful women he was romantically linked to over the years. Rumors first swirled in 1959 that Reynolds and actress Lori Nelson were going to be married. Their engagement was called off multiple times, and they never made it down the altar.

4. He was almost James Bond

Reynolds reportedly turned down the role of James Bond because he didn’t think an American could pull off the popular spy role. But as the picture about clearly shows, turning down the role didn’t stop him from attending the film’s premiere.

Next: Of course, you also can’t talk about Burt Reynolds without talking about … 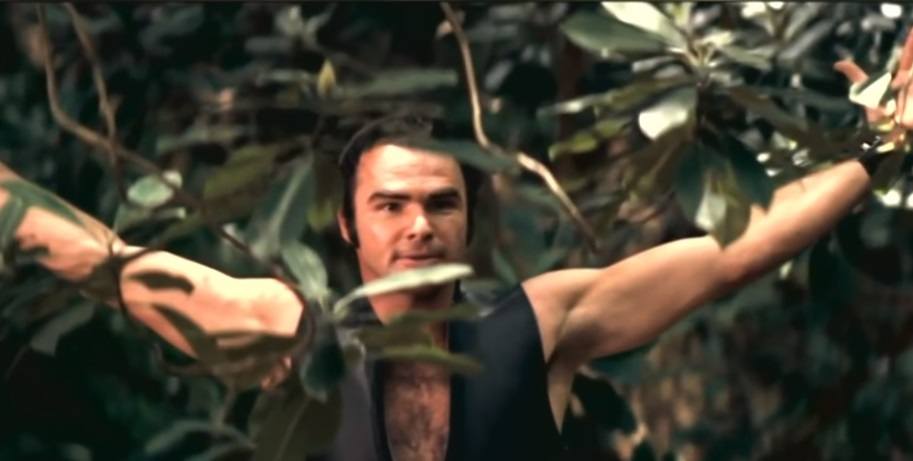 Reynolds’ career expanded through the 1960s with regular TV and film work. But he truly cemented himself as a serious actor in the 1970s after he stole the big screen in Deliverance. He also gained fame early in the decade from roles in White Lightning and Shamus, among others.

Next: With a big film comes extra attention …

Burt Reynolds at the London Airport in 1973 | Keystone/Getty Images

With the success of several of his films in the early 1970s, Burt Reynolds became a regularly-photographed celebrity even as he traveled abroad. This also meant his personal life — including his romantic interests — became regular fuel for the tabloids.

Next: He wasn’t just famous for his movies …

Of course, Reynolds’ star soared even higher in the early 1970s because he emerged as a sex symbol. In 1972, he posed nude for a Cosmopolitan Magazine centerfold — a spread which reportedly also transformed Cosmo from a mainstream magazine to what it is today.

Next: In addition to being cool with taking his clothes off …

8. He was perfectly comfortable goofing around 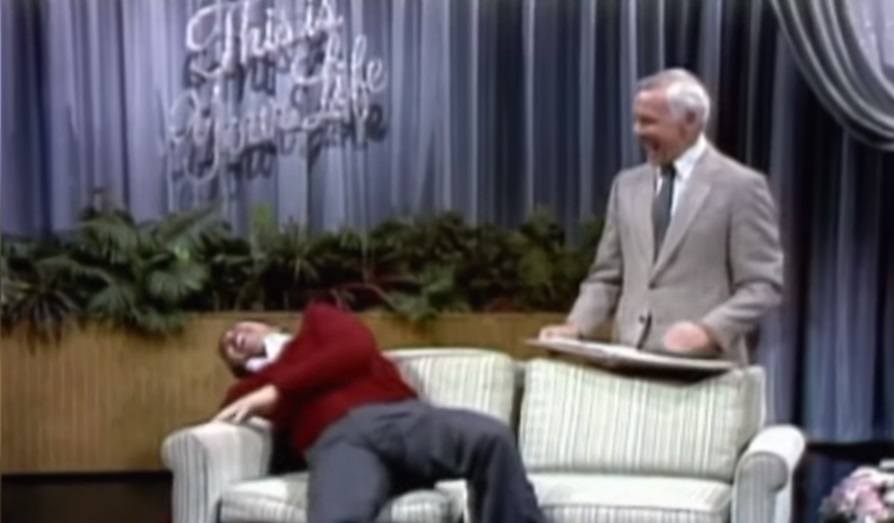 Despite his shot to stardom, Reynolds maintained an ability to laugh at himself. One of the best examples of this was when he would go onto The Tonight Show and let Johnny Carson poke fun at him. Reynolds later talked about the bond he had with Carson, saying the two were instant friends.

9. He never quite gave up on football

Burt Reynolds in ‘The Longest Yard’ | Movieclips via YouTube

A movie career allowed Reynolds to return to the gridiron, even though he was only pretending to play football this time around. He starred in The Longest Yard in 1974 as quarterback Paul Crewe — a role played by Adam Sandler in the 2005 remake. (Reynolds made a cameo in the remake as well.)

Next: His most famous role ever?

10. The legend of ‘Smokey and the Bandit’ Burt Reynolds in ‘Smokey and the Bandit’ | @bbcnews via Instagram

Deliverance may have been Reynolds’ first big movie. But audiences young and old likely associate him most for the mustachioed grin he sported in 1977’s Smokey and the Bandit alongside Sally Field — who he dated on and off for five years afterward. 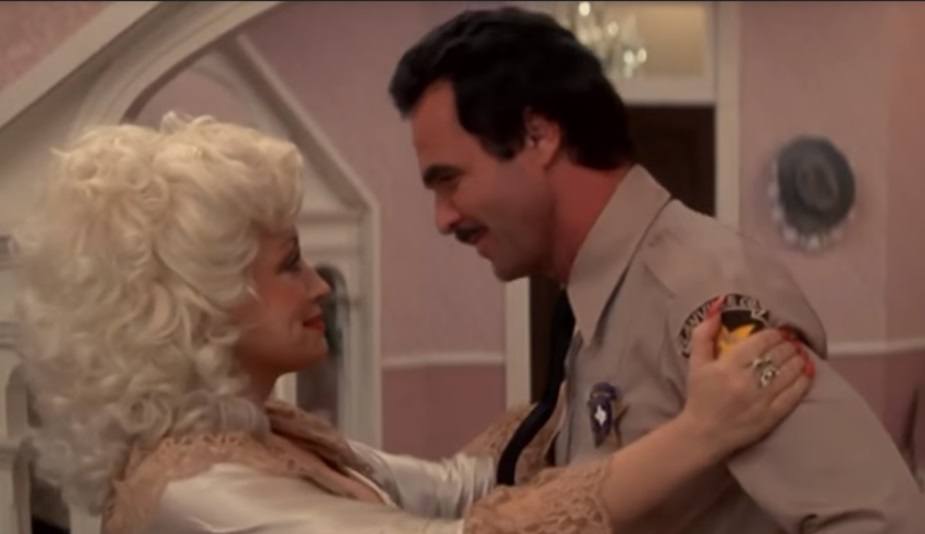 As a leading man, Burt Reynolds acted alongside some of the most prominent women in show business. In addition to starring in more movies with Field, he worked with Madeline Kahn win At Long Last Love and Dolly Parton in Best Little Whorehouse in Texas among others.

12. A career spanning the ages 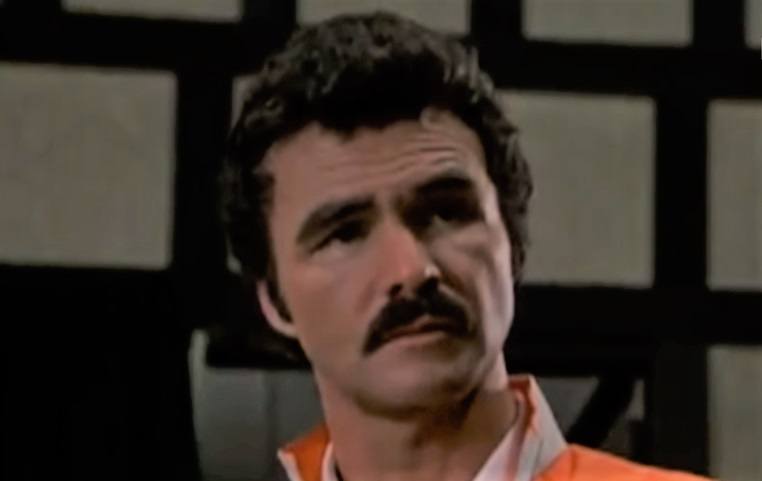 Burt Reynolds in ‘The Cannonball Run’ | MSNBC via YouTube

A new decade kicked off, and Burt Reynolds kept right on snagging leading roles. He lit up the screen in movies such as The Cannonball Run before spending the early ’90s back on television in the show Evening Shade, which earned him an Emmy Award and a Golden Globe Award.

Next: When he wasn’t in front of the camera … 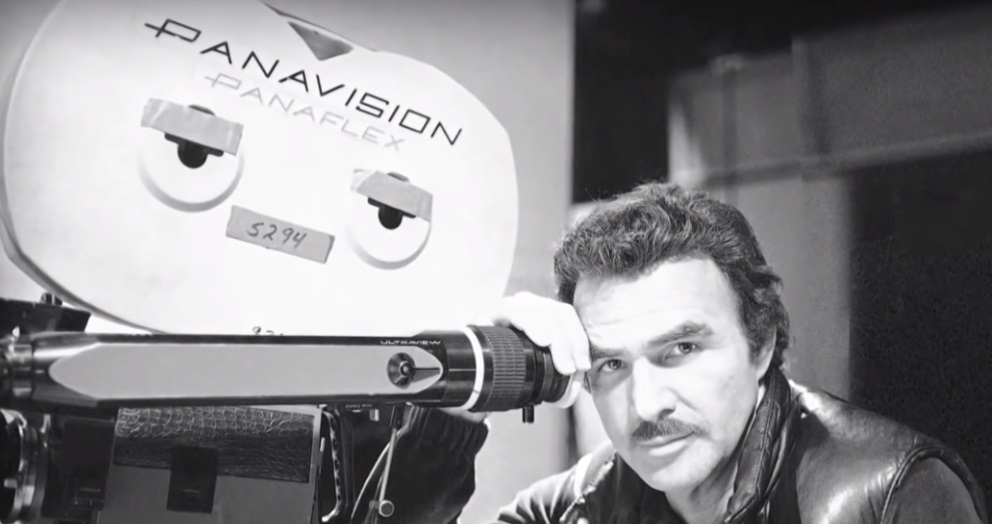 Like a select few other great actors of his time, Reynolds took his talents behind the camera and directed a handful of films, He made his directorial debut in 1978 with Gator, the sequel to White Lightning which Reynolds himself starred in just a few years prior.

Next: Things weren’t so great off-set …

14. A personal life in turmoil

Unfortunately, Reynolds’ mostly made headlines in the 1990s because of his very messy — and very public — divorce from actress Loni Anderson and a custody battle over their son, Quinton. The ordeal was so astronomical that Reynolds had to file for bankruptcy in 1996.

15. He still found success at the end of his career