Hollywood icon Burt Reynolds will be remembered best for his roles in movies such as Smokey and the Bandit and Boogie Nights. But he’ll also be remembered for the extensive work he did on the small screen. Not only did Reynolds star in a handful of TV series throughout his career, but he also made some notable cameos. And, suffice to say, some of those guest spots have stood the test of time.

In fact, you could argue Reynolds’ career got its biggest jolt from one of his earliest TV guest appearances. All in all, he reportedly appeared in roughly 300 TV episodes. since he made his television debut in Riverboat. But a guest spot turned regular role on Gunsmoke helped him secure roles in small-scale films like Navajo Joe among other TV series. 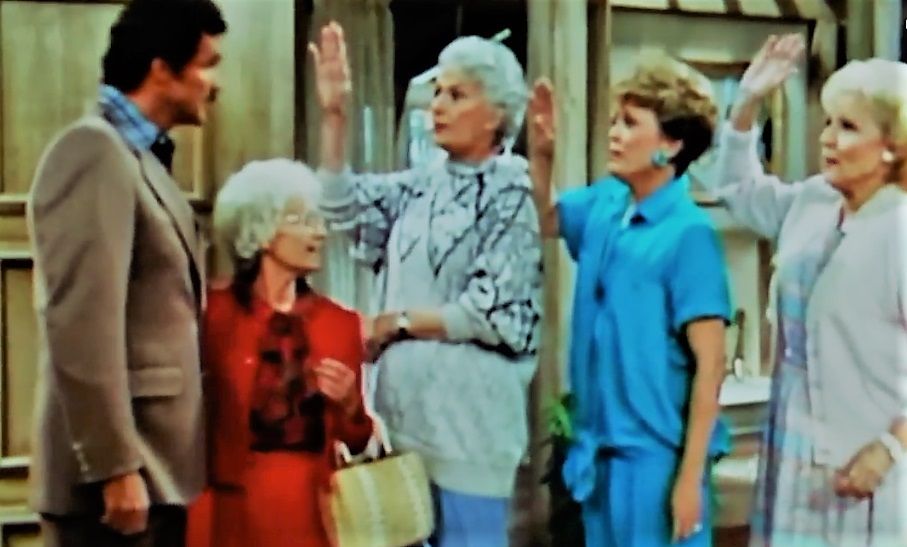 Following his breakout performance in the film Deliverance Reynolds mainly stuck to big screen work. But even as his star rose and he became a well-known leading man — and sex symbol — Reynolds didn’t shy away from returning to TV every now and then. And when he wasn’t letting his good pal Johnny Carson poke fun at him on The Tonight Show, he was game to make a guest spot as himself and flash that signature smile that made ladies weak in the knees. Perhaps the best example of this was in an episode of The Golden Girls when he shows up before the closing credits to take Estelle Getty’s character out to lunch. (Which, naturally, leaves Bea Arthur, Rue McClanahan, and Betty White in complete awe.) 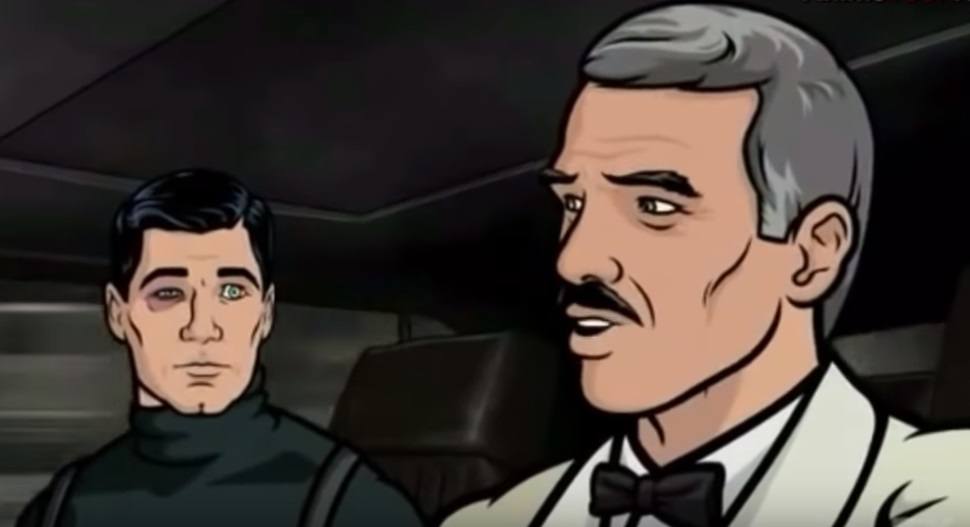 Burt Reynolds voiced himself on ‘Archer’ | Lionheart Z. via YouTube

Following a return to TV in the early 1990s to star in the show Evening Shade, Reynolds popped up in many notable shows headed into the early 2000s. He had a reoccurring guest role as strip club owner Richard Chubby on My Name is Earl, played an ex-spy alongside Jeffrey Donovan on Burn Notice, and beat Gillian Anderson at checkers in an episode of The X Files.

This was all, of course, in addition to small cameos he made on the big screen following his successful turn as Jack Horner in Boogie Nights.

Burt Reynolds’ regular appearances in TV and film throughout the 2000s introduced him to younger audiences who may not have been aware of his fame stemming from classics such as Deliverance. Of course, the best example of this, by far, was when Reynolds joined the animated series Archer to voice himself. Just hearing H. Jon Benjamin’s Archer ramble through his hero’s filmography makes this a cameo appearance for the ages.