Should You Buy a PlayStation 4 Pro? 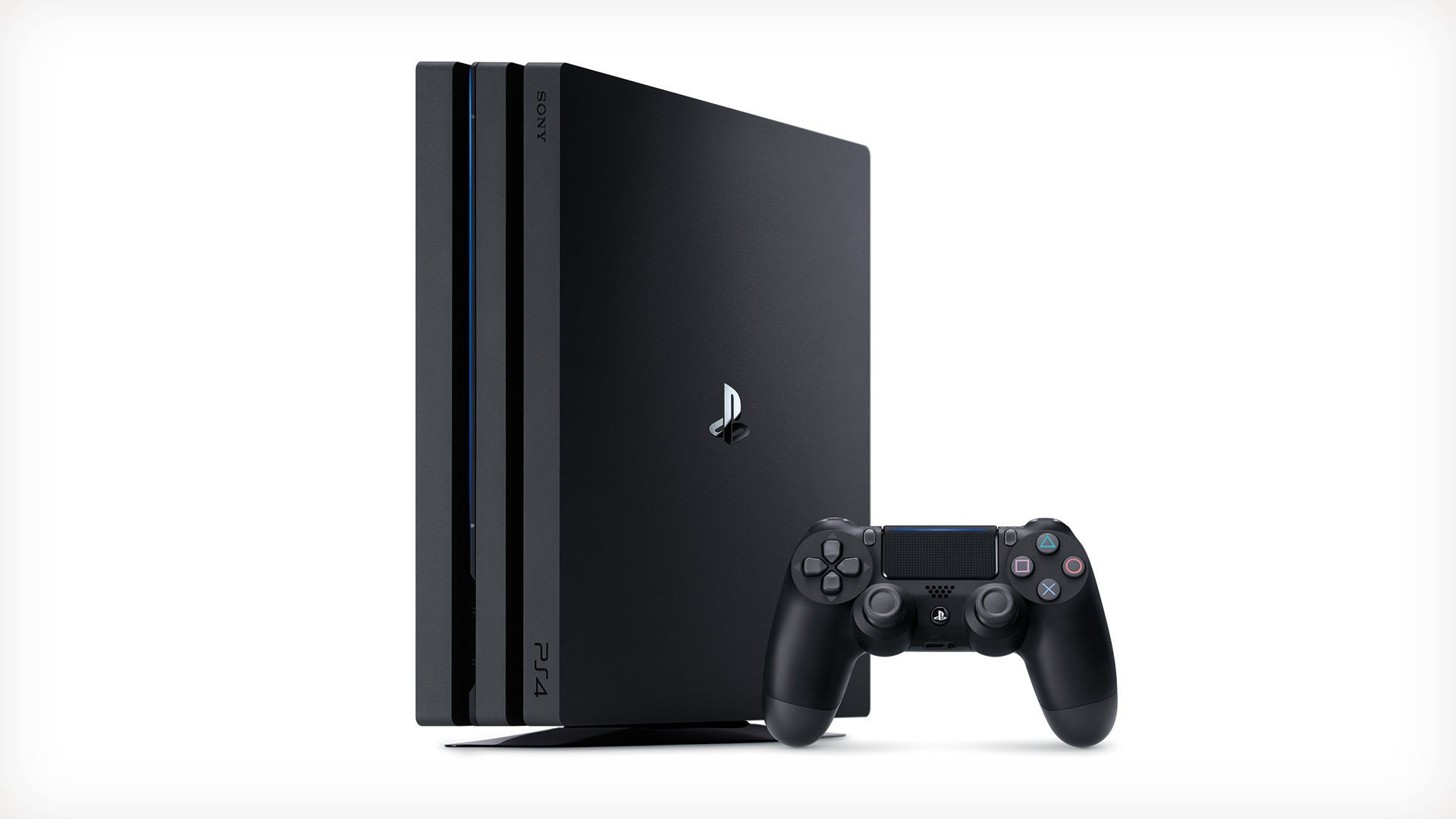 For months there had been rumor of a PS4 Neo, which was expected to be an upgraded version of the PlayStation 4 capable of better graphics, 4K, and quality virtual reality. Lo and behold, Sony’s PlayStation 4 Pro is the realization of that rumor. It came out on November 10 for $400.

If you’ve been paying attention to the original PlayStation 4, you already know more or less what it is. The PlayStation 4 Pro is not so different from the original PS4, except that it’s got roughly double the graphical performance. But that doesn’t necessarily make it a great buy for everyone. So let’s take a look at it to see how it holds up against the other models, and whether or not it’s worth buying.

If you already have a PS4

The big question for the tens of millions of PlayStation 4 owners is whether the PlayStation 4 Pro is an upgrade worth buying. After all, $400 isn’t chump change, particularly if you’re already planning on buying other new gaming hardware coming soon. The answer depends on a few factors, including some that have yet to be determined.

If you already have a PlayStation 4, don’t worry — it’s not obsolete now that the PS4 Pro is out. The original PS4 and the new slim model will continue to be able to play all PS4 games coming down the line. Sony’s not trying to split its player base, or prematurely introduce an entirely new system with the PS4 Pro. It’s strictly a machine for people who want more power from their console. 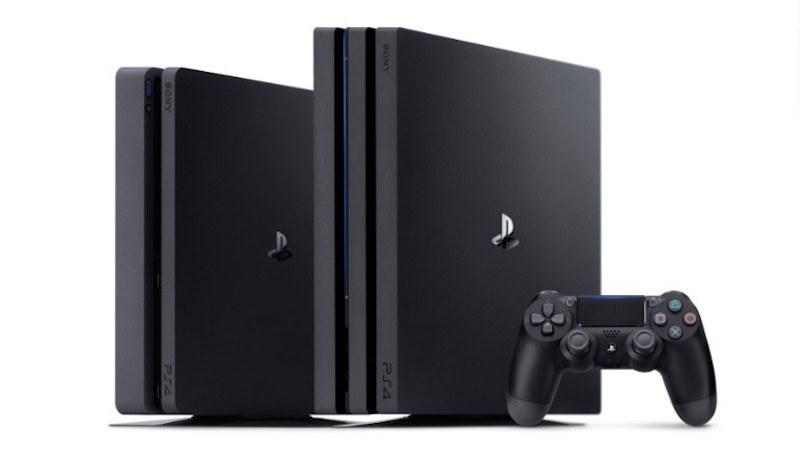 The best reason to buy a PS4 Pro is if you have a 4K television, particularly one with HDR capabilities. If you don’t have the hardware, or those specs don’t mean anything to you, then you probably won’t get much out of a PS4 Pro.

But if you do have a 4K TV, the PS4 Pro can display your games at 4K resolution, thanks to the more powerful graphical capabilities built into the new device, along with upscaling algorithms in the software. The PS4 Pro also lets you watch the slowly growing library of 4K video on services like Netflix and YouTube.

The one feature the PS4 Pro doesn’t have (that the Xbox One S does) is the ability to play Ultra HD Blu-rays. When it comes to 4K video on the PS4 Pro, streaming is your only choice. (You can find out more about Xbox One S vs. PS4 Pro here.) 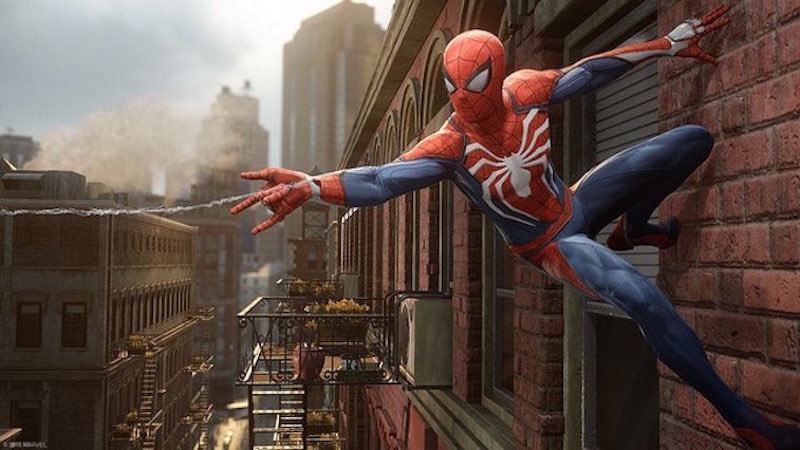 Let’s say you don’t have a PS4. Let’s say you’re looking at the two new models and wondering which one is right for you. As above, the big question is whether or not you have a 4K HDR television. If so, get a Pro. If you plan on buying a fancy TV in the next year or so, the Pro may be worth buying now as well.

But if you’re perfectly happy with your 1080p-resolution television, there aren’t many compelling reasons to buy a Pro, and the slim version should suit you just fine. The PS4 Pro does allow for some benefits on 1080p televisions, but depending on your financial situation, it could be hard to justify the $100 bump in price, particularly because support for improved graphics at 1080p will come down to the developers.

Based on everything Sony has said and shown, the PS4 Pro only makes sense for people with 4K HDR televisions. If that’s not you, it’s wise to wait and see how developers choose to put the Pro’s power to use for gamers playing on 1080p TVs.