Should You Buy a PlayStation 4 Slim? 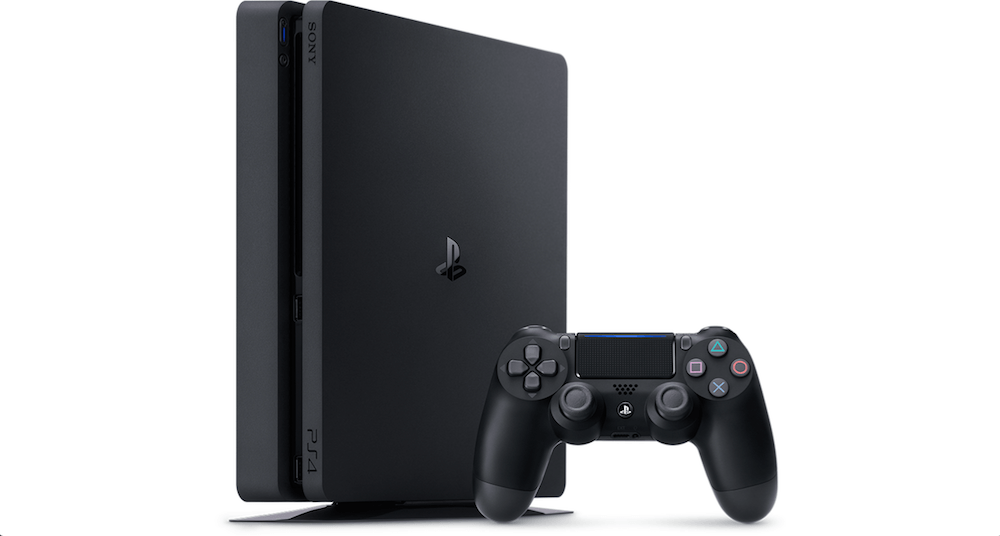 At a recent press conference, Sony unveiled the future of PlayStation 4 hardware by detailing two new editions of the most popular video game console on the market right now. One is a slimmer version of the standard PlayStation 4, with a slightly redesigned form factor. It released September 15 for $300.

If you already own an original PS4

The big question for owners of the original PS4 is this: Is the new slim model of PlayStation 4 worth upgrading to? The short answer is no.

The slim PlayStation 4 is nearly identical to the original PlayStation 4. The chief difference is the exterior design, and even that’s not enormously different. The slim model is shorter and more compact than the original PS4. It has rounded edges instead of sharp edges. Its Power and Eject buttons are bigger and easier to distinguish from one another (an issue on the original PS4). In other words, this isn’t a major console redesign. It looks more or less the same as the original PS4, but smaller.

One other difference is that the slim model no longer has an optical audio port. So if you use an optical audio cable to route sound from your devices to your TV or receiver, then you’ll want to grab an original PS4 before retailers unload their stock. Going forward, the slim version is replacing the original.

How the slim model compares to PlayStation 4 Pro

Let’s say you don’t have an original PS4, and you’re on the fence about which model to buy. In that case, it depends on your situation, but most people should probably go with the PS4 slim.

Why? The PlayStation 4 Pro has some extra features, like a more powerful graphics chip and extra hard drive space. But its main selling point is that it can display games at 4K resolution. So unless you have a 4K TV, or plan on getting one soon, there’s little reason to spend the extra $100.

Sony says developers will be able to use the extra horsepower in the PS4 Pro to deliver other improvements to games played on 1080p TVs. Games will be able to show more detailed graphics and textures, or run at a smoother frame rate. Unfortunately, we haven’t seen any of this in action. It remains to be seen how much better the PS4 Pro will be able to run games on TVs with 1080p resolution — which the overwhelming majority of people currently own.

That said, if you do have a 4K TV, the boosted graphics from the Pro seem to be noticeable enough to make the PS4 Pro a worthwhile purchase.

As for the hardware design, the PS4 Pro looks similar to the slim PS4, but it’s taller, with one extra slab (think of it as the third bun in the middle of a double-decker burger). The Pro’s footprint is also a bit larger, though you probably wouldn’t notice that when it’s sitting in your entertainment stand. 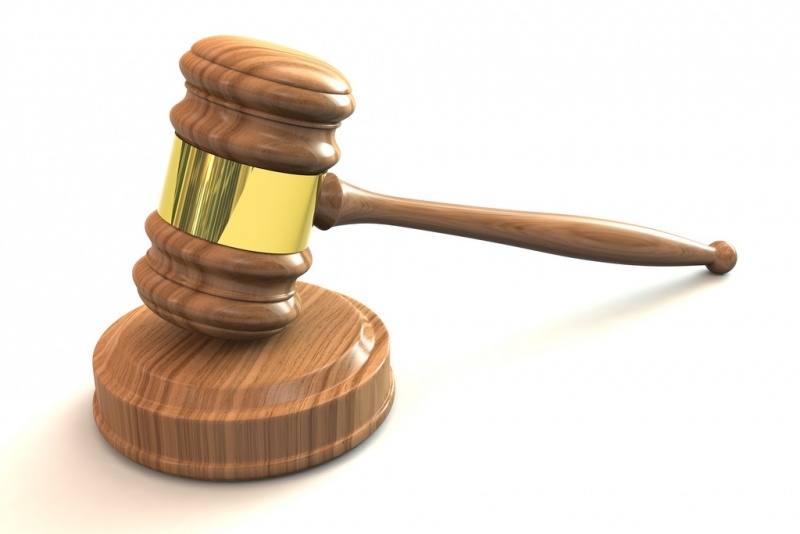 If you have an original PlayStation 4, there’s no reason to buy the new slim model. It’s effectively the exact same system, just a little smaller.

If you have a 4K TV or are planning to buy one soon, you should take a look at the PlayStation 4 Pro. It’s probably the best console for your needs.

But for everyone else, who has neither a 4K television or an original PS4, the new slim model is your best bet. It’s the standard entry-level PS4 model going forward. It’s every bit as fine a machine as the original PS4, which means it’s a very fine machine indeed, perfectly capable of powering all the PS4 and PlayStation VR games on the market or in the future.