Should You Buy an Xbox One S?

A slick new version of Microsoft’s gaming console is now available. Called the Xbox One S, it’s significantly smaller than the original Xbox One, and it has some additional features you may find useful. The big question is whether or not you should buy it. That will depend on your situation, so let’s dig in and see what makes the Xbox One S different, and whether it’s something you need in your life. Here’s what you need to know about the Xbox One S.

There’s no doubt about it: The Xbox One S is a slick-looking piece of hardware that represents a major improvement over the original Xbox One. For one thing, it’s 40% smaller. The original Xbox One was roughly the size of a moving van, and it had a mighty power brick (complete with its own cooling fan) that sat in the middle of the power cord, hogging space in your entertainment stand.

The Xbox One S has a much smaller footprint, and no external power brick. That adds up to a lot more free space on your shelf. 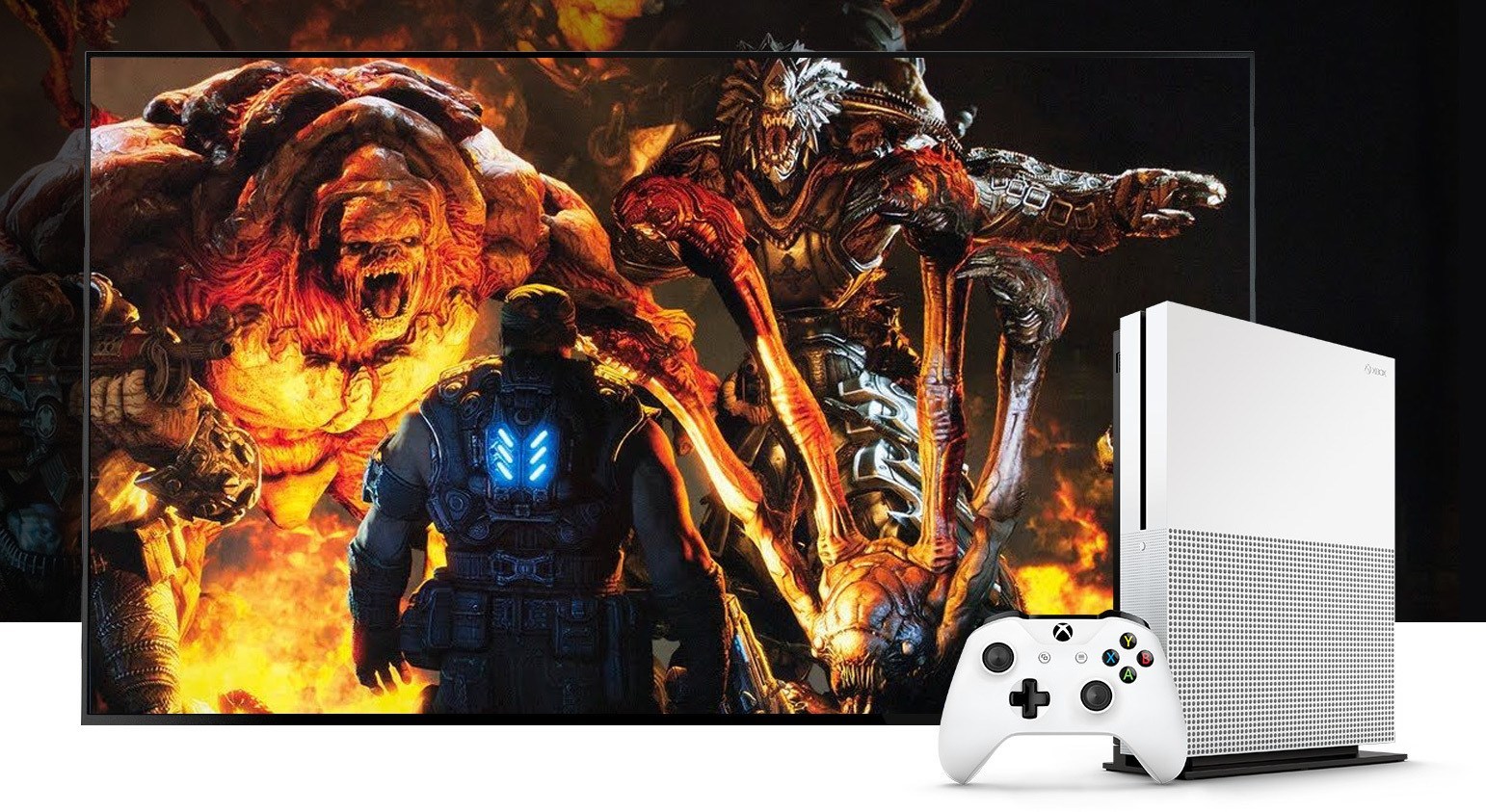 The Xbox One S has a more powerful processor than the original, allowing for a few new features. For one, it can stream 4K video from services like Netflix and YouTube. It also upscales 1080p games to 4K, and is compatible with Ultra HD Blu-ray discs. And if your TV supports HDR (high-dynamic-range imaging), the Xbox One S has you covered there, too.

Note that you won’t notice any difference between the original Xbox One and the Xbox One S unless you have a 4K TV, or a TV that supports HDR. 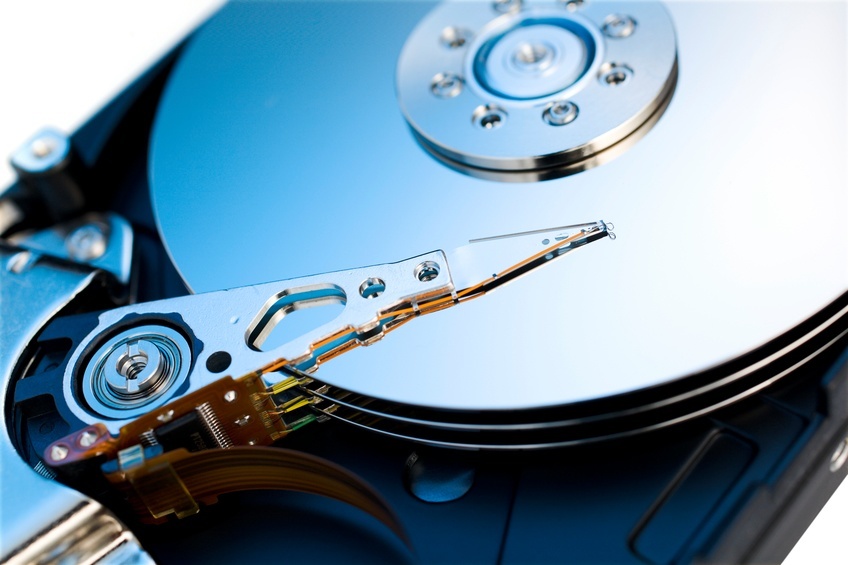 The original Xbox One came in a few configurations, but the standard one only had a 500GB hard drive. Since games regularly take up 50GB or more nowadays (to say nothing of updates and DLC), your hard drive can fill up fast. And if you think that won’t be a problem because you’ll buy your games on disc, think again. Before you can play disc-based games, the Xbox One has to install them on your hard drive, too.

The most souped-up model of the Xbox One S comes with 2TB of hard drive space, giving you all the space you’ll probably need for the life of the console. On the downside, it costs $400.

By the way, if you do run out of space on any version of the console, here’s how to add more storage to your Xbox One.

Xbox One S or Xbox One Scorpio?

The elephant in the room here is the other new console Microsoft has in the works. It’s the Xbox One Scorpio, a behemoth of a device that will be roughly four times more powerful than the standard Xbox One. It’s set to launch by the end of 2017.

For all intents and purposes, Scorpio is Microsoft’s next game console, even though the Xbox One and Xbox One S will still be able to play all the games that come out for the foreseeable future. We don’t know how much Scorpio will cost, but we know it will be able to power full, actual 4K gaming, so it won’t be cheap.

Verdict: wait if you can 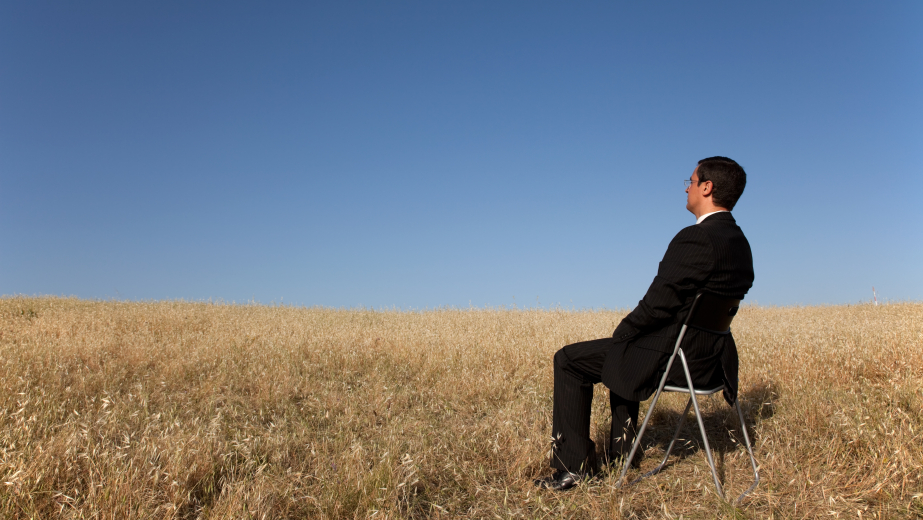 If you currently own a functioning Xbox One and don’t have a fancy new TV or don’t care about HDR and 4K streaming, there’s no need to buy an Xbox One S now. Wait until the Xbox One Scorpio comes out and reassess your needs then.

If you don’t have an Xbox One but are eager to play games like Gears of War 4, the Xbox One S is the model to get if you have the extra cash. The original Xbox One is still a fine device, but the S’s form factor, extra hard drive space, and additional features make it a worthwhile purchase.

On the other hand, if you don’t have an Xbox One but you’re willing to wait, it wouldn’t hurt to see what Microsoft has planned for the Xbox One Scorpio. Presumably that console will have a longer lifespan than the Xbox One S, making it a better buy if you’re in no hurry.