Can Amazon Find a Netflix-Level Hit in 2015 Pilot Season? 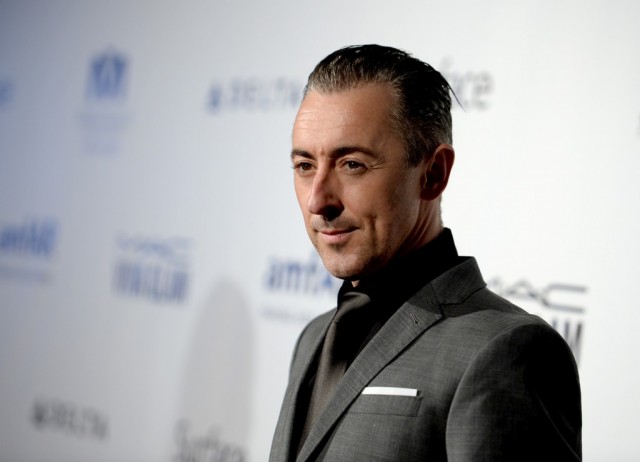 Amazon has just unveiled a diverse new slate for its first pilot season of 2015. The lineup is comprised of seven shows: four comedies, two dramas, and its first ever docu-series, courtesy of The New Yorker. As in past years, users will be able to watch the pilots and provide feedback on which ones they want to see turned into full series. Based on audience and critical response, the company then chooses which shows to pick up for a full season.

So far, Amazon’s pilot slates have produced two successful original series: Alpha House, which was picked up after its debut in April 2013 and entered its second season in October, and Transparent, which became a critical darling after its first season premiered in September and has already been renewed for a second. Five more shows — the upcoming series The After, Bosch, and Mozart in the Jungle and two of this year’s pilots, Steven Soderbergh’s Red Oaks and the thriller Hand of God — have also been picked up for full seasons. Still, the company has yet to find a Netflix-level hit in any of its pilot seasons. Whether or not this upcoming pilot season will change that remains to be seen.

“Our first pilot season of 2015 brings some of the greatest storytellers in the business to Amazon customers with works of novelty and passion. We’re very excited by these shows and look forward to getting customers’ reactions next year,” Amazon Studios Vice President Roy Price said in the official announcement, per The Hollywood Reporter.

Another pilot with a big name attached? The Man in the High Castle, executive produced by acclaimed filmmaker Ridley Scott. Based on the 1962 Philip K. Dick book and penned by The X-Files’ Frank Spotnitz, the series chronicles what would have happened if the Allied forces lost World War II.

Several of the comedies also look promising. Cocked holds two notable stars in True Blood’s Sam Trammell and My Name is Earl’s Jason Lee. The dark comedy follows liberal Richard Paxson after he returns to his rural Virginia home to help with his family’s gun business. Meanwhile, SNL’s Rachel Dratch stars alongside Leslie Bibb, Jane Kaczmarek, and Harry Hamlin in Salem Rogers, a show about a former supermodel who re-enters the world after spending 10 years in a luxury rehab facility. Mark Waters (Mean Girls) is set to direct the series.

Other pilots include comedies Down Dog starring Orange is The New Black’s Alysia Reiner, and Mad Dog, executive-produced by The Shield’s Shawn Ryan, as well as the Civil War drama Point of Honor from Lost’s Carlton Cuse.

While several of the pilots seem to have potential, we’ll have to wait until the reviews are in after their premieres next year to see if Amazon has finally found a sure-fire hit. One thing’s for sure: It’ll take a truly fantastic series for the company to make a name for itself in the television industry the way Netflix already has with established hits like Orange is the New Black and House of Cards and will likely continue to do so, with anticipated new shows like Bloodline and Marco Polo.