Can ‘Episode VIII: The Last Jedi’ Measure Up in the ‘Star Wars’ Universe? 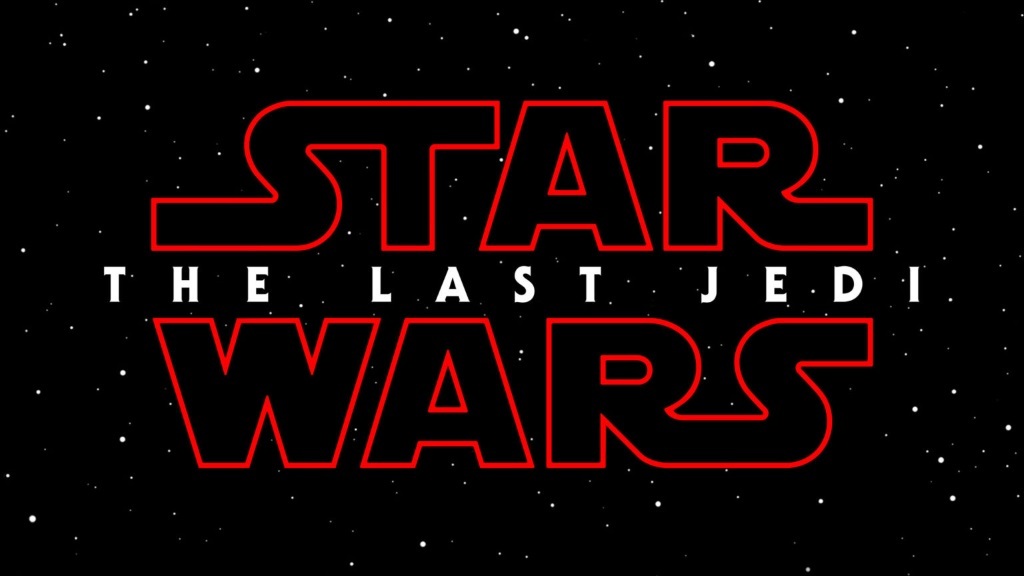 Star Wars numbers itself among some of the most broken down and analyzed franchises in existence. Ever since it took the world by storm in 1977, it’s entrenched itself as sci-fi/fantasy’s premier saga, spawning sequels, books, TV shows, toys, and every other imaginable product tie-in. This year will even mark its 40-year anniversary, proving that a story can be timeless if it becomes culturally pervasive the way Star Wars has. And the upcoming release of  Star Wars: The Last Jedi really has fans excited.

The history of second chapters runs deep for the Star Wars franchise. To this day, The Empire Strikes Back is still regarded as the best film in the series, and even checks in at #12 on IMDB’s top 250 movies of all time. This in turn sets the bar almost impossibly high for Episode VIII. How can any installment in the franchise measure up to the best version of itself? And when that “best version” has held the crown for upwards of three-plus decades, how can you even hope to approach its level?

The answer: You don’t, but you can sure as hell try. The Force Awakens encountered a similar double-edged sword in its own story, accused by many of copy-pasting its story straight from A New Hope. In many ways, those accusations hold water. Both movies focus on an orphan living on a desert planet, key information hidden inside a quirky droid, a reluctant hero called to action by destiny, a floating death-sphere that threatens the fate of the galaxy, and a villain in a mask wielding a red lightsaber. 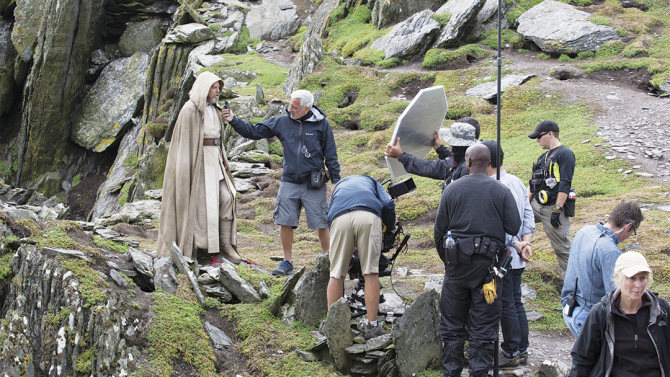 In many ways, The Force Awakens toes the line between homage and imitation. On one hand, yeah, it borrowed heavily from the original Star Wars trilogy. But on the other, it’s the story the franchise needed at the time. Love or hate the prequels, there’s little denying that they feel markedly less spirited than their predecessors. The franchise needed an attitude adjustment, and TFA provided just that. And all this? It ties in heavily to what we can and should expect from Episode VIII.

As of now, we don’t even have a title for the second installment in the new trilogy, making it hard to glean exactly what it’ll be like. That said, middle chapters in trilogies carry an inherent advantage, buoyed by already-established characters and less of a need to ramp up the action gradually. This is exactly what made Empire such an instant classic back in 1980 too: If you’ll remember, the Battle of Hoth is essentially Act 1 of the movie.

Episode VIII will need to take advantage of this itself in order to find similar success. Still though, that’s not the biggest issue it’ll face in terms of measuring up. VIII will have a tall order in front of it in trying to figure out just how much it wants to align with the same strategy The Force Awakens did. TFA leaned into original trilogy homage as its driving appeal, and for the most part, it worked beautifully. The million dollar question on director Rian Johnson’s plate then relates to whether or not he has the luxury of doing the same.

The answer for Johnson is “probably not.” The Force Awakens used up the “let’s recapture the magic of the original trilogy” card already, making the order in front of Episode VIII that much taller. That doesn’t mean it’ll fall flat on its face; merely that the strategy will have to grow and evolve along with the new-look franchise. Trying to recreate Empire beat-for-beat is a losing battle for any Star Wars movie, and odds are Lucasfilm is well aware of that. It certainly doesn’t hurt to have an accomplished creative presence in Johnson at the helm as writer/director either.

According to Mark Hamill, shooting for Episode VIII has already wrapped, so really this is discussion about decisions that have already been made, save for any last-minute reshoots or bold editing choices in post-production. What those decisions actually were though is anyone’s guess. It’s admittedly tough to carve out a niche within a 40-year-old franchise, and once VIII hits theaters in 2017, we’ll know for sure whether Johnson and company managed to do just that.

Without more concrete information in hand, anything we discuss here is merely theoretical. The hope is that Lucasfilm recognizes the precarious balance between what made Empire work, and what the new trilogy needs in order to blaze its own path. Ultimately, the make-or-break factor for Episode VIII revolves around whether it strikes that balance. We know it’ll inevitably draw comparisons to Empire no matter what. It’s just up to the movie to stand on its own two feet as the next great chapter in an already-prolific franchise.