Actress Candice Bergen has become known as one of the most talented actresses in Hollywood. Here’s a look at Candice Bergen’s net worth, career and rise to fame. 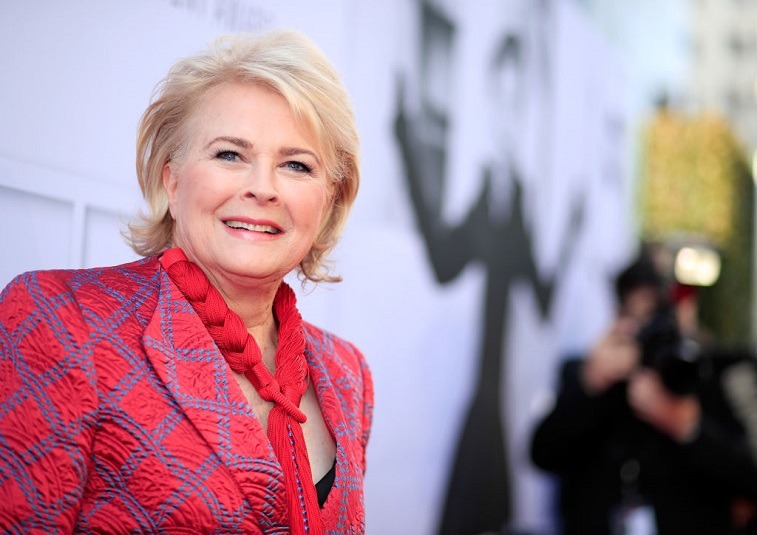 Candice Bergen made her acting debut in 1966 in the movie The Group. She played the role of Lakey Eastlake. That same year, Bergen appeared in the film The Sand Pebbles. Bergen has also appeared in the Hollywood Wives, Seinfeld, Sweet Home Alabama, Miss Congeniality, Sex and the City, and Bride Wars.

Back in 2015, Bergen wrote a book about her life titled A Fine Romance. In the book, she spoke about her comfort with her body and how she isn’t afraid to eat a hearty meal. In A Fine Romance, Bergen says she lives to eat and doesn’t care that she’s overweight.

In a 2015 interview with Matt Lauer, Bergen says she prefers to eat lunch with people who enjoy food as much as she does. “It was a scant reference on page 150 or something. I was just saying, I don’t enjoy eating lunch with some women who only have kale. I just find it limiting. I’d rather not go on, if that’s what I have to eat to fuel myself,” she told Lauer. “I’m very comfortable,” she continued. “I mean, would I love to lose 10, 15 pounds? Absolutely. But I just haven’t taken the steps to do it.” 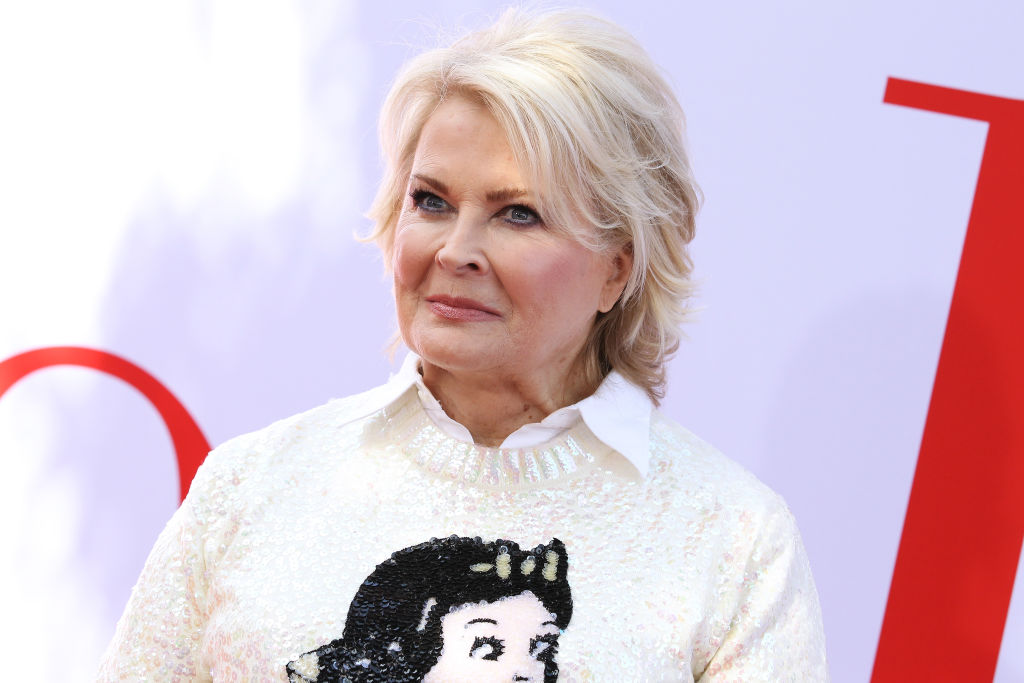 Bergen has won many awards and recognitions. She won five Emmy awards for her role in Murphy Brown. The actress has also won many People’s Choice awards and Golden Globe awards. Bergen has also been nominated for Screen Actors Guild awards and BAFTA film awards.

After her fifth Emmy win for Murphy Brown, Bergen removed her name from the list of candidates. Her reason was she wanted to make sure her cast mates got a fair chance at winning an Emmy. In her book, the actress talks about her decision to take her hat out of the ring. “Every time I would get back to the set of Murphy [Brown] after winning an Emmy it would take about a week to get back to normal,” she told Lauer. “It was an ensemble cast and they all deserved Emmys. I loved the cast and the crew,” explained Bergen.

Bergen is best known for her role in the hit television series Murphy Brown. The series ran from 1988 to 1998 and was then rebooted in 2018. In an interview with CBS’ 60 Minutes, Bergen says she almost wasn’t cast as the lead. The actress said she failed the audition and that the show’s producers didn’t want her, they wanted Heather Locklear to star in the series.

Candice Bergen has a net worth of $25 million according to Celebrity Net Worth.