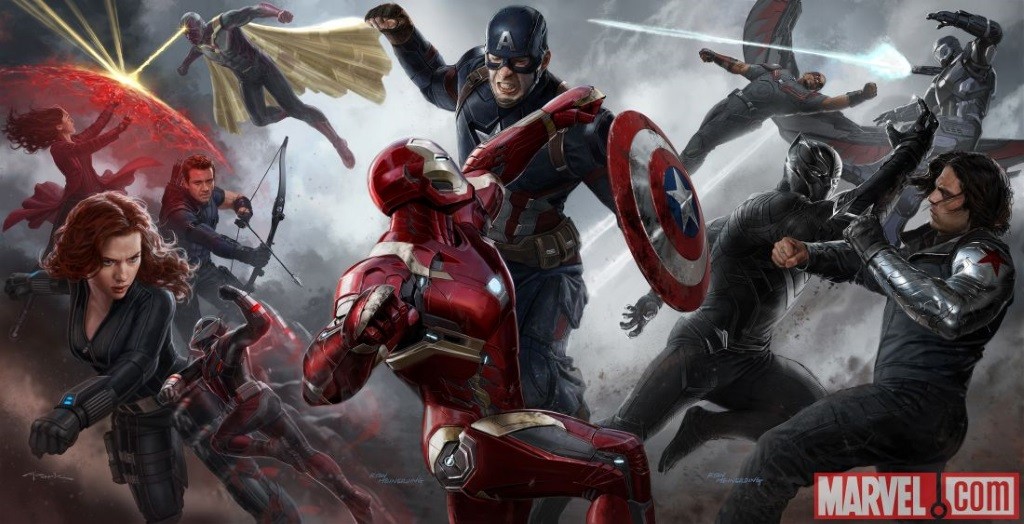 With the release date for Captain America: Civil War fast approaching, more details about the movie’s storyline have gradually started to surface. Perhaps the most widely circulated rumors have been concerning death — specifically, which characters will meet their demise in the upcoming release. According to recent speculation, three new heroes have just been added to the list of potential Civil War victims.

Up to this point, fans have already heard reports that the movie will feature not only the funeral of Peggy Carter, but also the demise of the current Captain America himself, Steve Rogers (per Geek). But it looks like they’re not the only ones who might be facing a doomed fate in the movie.

According to a new video from That Hashtag Show, three more death scenes for a trio of characters have recently been filmed for the movie. The catch? Only one of the scenes will involve the actual demise of a character in the final version of the film. The other will only show a hero getting critically wounded, while the third is being used as a red herring to throw fans off their track.

Of course, this is just a rumor as of now, so take it with a pinch of salt. Still, it does seem clear that Civil War will be even more of a bloodbath than we all thought.

So which three characters are potentially about to fight their last battle? Below, check out the heroes rumored to be involved in these key scenes. 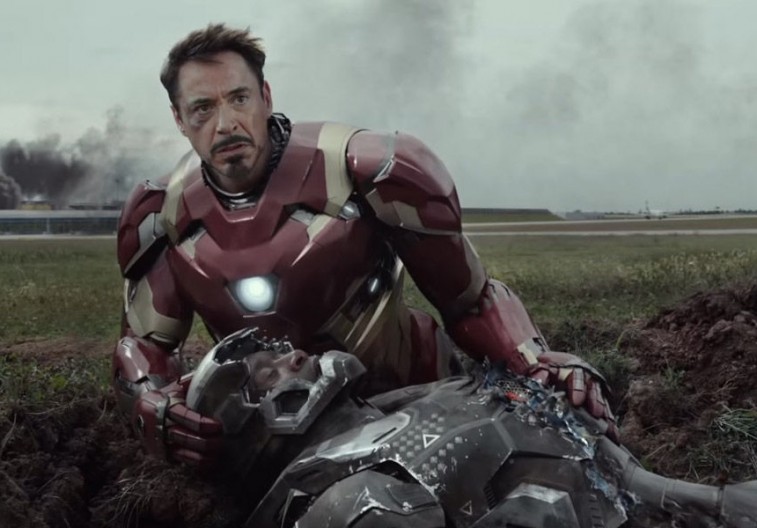 The film trailer featured a scene of a shot of Tony Stark crouching over the body of an iron suit-clad James “Rhodey” Rhodes (played Don Cheadle), so it’s not a huge surprise to hear that he’s one of the ones potentially on the chopping block. Unfortunately, it’s still unclear whether Rhodes is simply severely injured or actually in the midst of losing his life. But as fans have already pointed out, the fact that the moment is captured in the trailer makes it unlikely that War Machine will be the one to die. After all, Marvel isn’t one to give away major moments that easily. 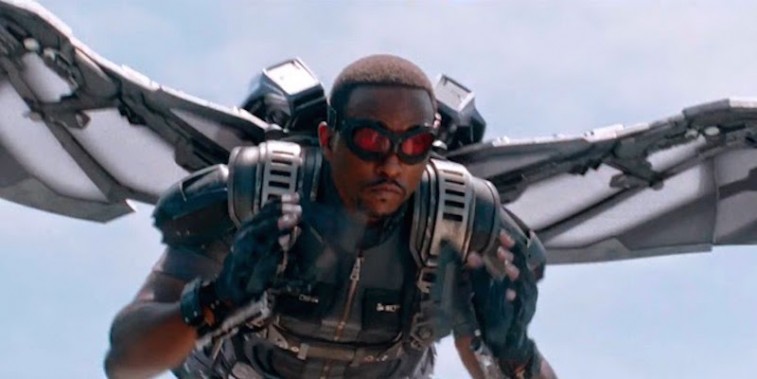 Of all the names in the mix, Anthony Mackie’s The Falcon seems the most unlikely to die. After all, aside from Bucky, he’s one of top candidates to take up Captain America’s shield after the death of Steve Rogers. Having both him and Rogers die in the same film just doesn’t seem like a realistic move. More likely, his character is being thrown out there in order to throw fans off the scent. Still, anything’s possible in the Marvel universe and as of now, rumor has it that The Falcon is still in potential danger. 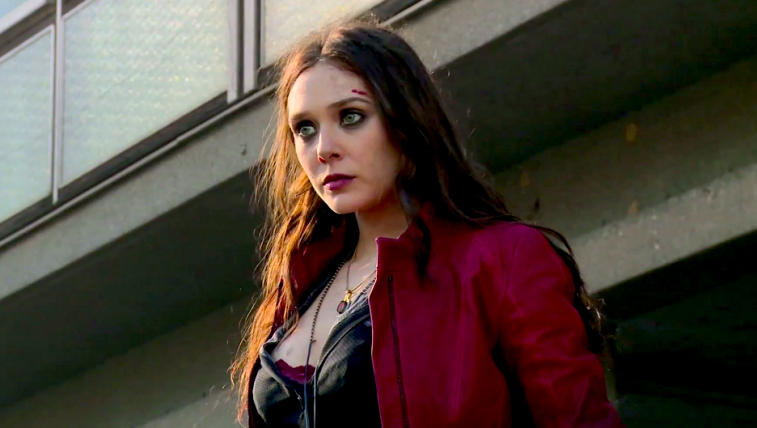 We only basically just met Elizabeth Olson’s Scarlet Witch, but she may already be on her way out. The Witch is one of the three characters rumored to have filmed a death scene, but again, it’s unclear whether she will actually die, get injured, or is simply being used as a misdirect to fans. Still, of the three characters, she seems like the most likely to actually lose her life. Aside from being one of the newer heroes, it’s been suggested that her (possible) death could be the catalyst for Vision to leave Earth, as the two are rumored to have a relationship in the upcoming movie.

Again, all of this has yet to be confirmed. Still, if the rumor comes to fruition, then the lives of one of these three characters — along with Cap and Peggy — is in major trouble. Unfortunately, we’ll have to stay tuned to find out which one. 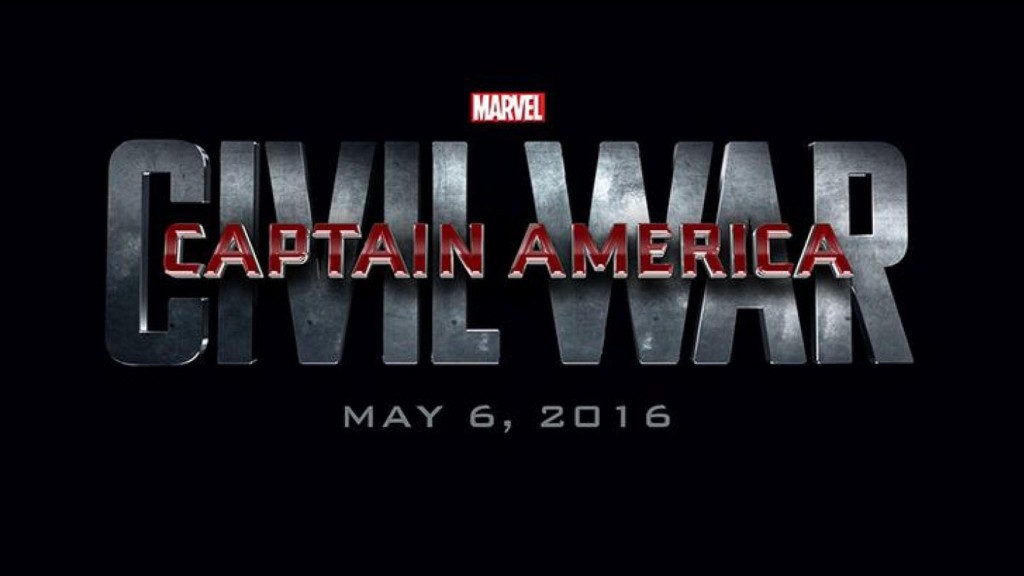