2016 is certain to be a red-letter year for fans of superhero cinema. Marvel Studios, DC Entertainment, and Fox’s X-Men franchise are all set for game-changing installments in their respective shared universes. However, perhaps the most anticipated by moviegoers may be Captain America: Civil War, the third film focusing on the patriotic hero. Based on the popular 2006-2007 crossover event in the comics, the story pits Captain America (Chris Evans) against former ally Iron Man (Robert Downey Jr.) as the heroes of the Marvel Cinematic Universe take sides when a new regulation threatens superhuman activity.

Now that the trailer has been officially released, anticipation for the film is higher than ever. With directors Joe and Anthony Russo (Captain America: The Winter Soldier) at the helm, Civil War promises to features the same intensity and character-driven drama, albeit on a far grander scale. In fact, the film is certain to have long-term effects on the MCU and subsequent films in the franchise. Here’s why we think Captain America: Civil War could actually be the best Marvel Studios release to date. 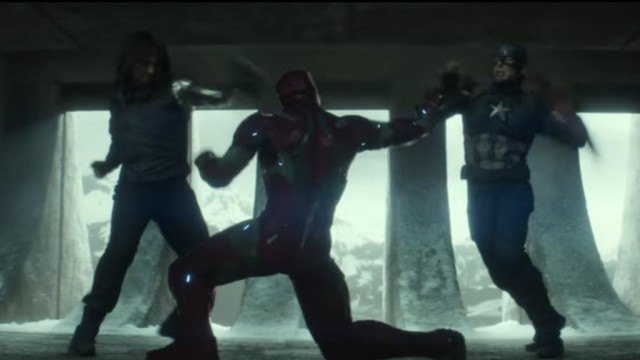 With The Winter Soldier, the Russos proved that they could ground the fantastical world of the MCU without sacrificing reverence to the source material or the requisite thrills that mainstream audiences expect. More than a superhero film, the Captain America: The First Avenger sequel transcended its genre to become a political thriller of sorts and instantly rose the underrated profile of Cap’s solo films. As it stands, they took perhaps the least complex Avenger and turned him into a compelling badass with the best standalone films of any hero in the MCU. There’s little reason to think the Russos couldn’t continue that upward swing with Civil War, given how juicy the material is.

While films like Iron Man and Guardians of the Galaxy largely create their own worlds, Marvel’s biggest event films to date have been the two Avengers films. Marking large-scale shifts in the dynamic between their fan-favorite characters, these films stand as the highest-grossing MCU films for a reason. Civil War picks up where Avengers: Age of Ultron left off, dividing the teams and drawing upon the established history between characters to create an emotional connection with the audience. Aside from Hulk and Thor (who will be popping up in 2017 release Thor: Ragnarok), virtually every existing major player in the MCU will make an appearance, including new additions like Ant-Man (Paul Rudd), Scarlet Witch (Elizabeth Olsen), and Vision (Paul Bettany). While Cap and Iron Man’s feud is taking center stage, expect to see longtime pals Black Widow and Hawkeye come to blows as well. 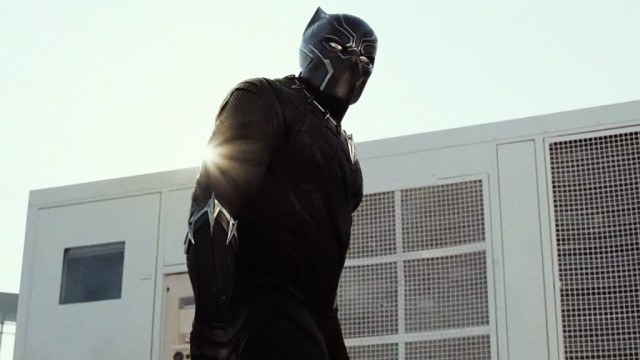 Moreover, Civil War isn’t simply taking full advantage of the numerous characters and relationships it’s created over the past dozen films, but it is also looking to the future. Black Panther is finally leaping off of the Marvel page into live-action with Chadwick Boseman (42, Get on Up) in the role, marking a much-anticipated debut for a hero that is sadly little-known by mainstream audiences. The first African-American superhero to debut in mainstream comics, the character will then lead his own film in 2018, where he is expected to face Andy Serkis’s Ulysses Klaw.

However, Black Panther isn’t the only new face joining the MCU. After having sold the rights to Sony in the late 1990s, Marvel Studios is finally working with the studio to bring a rebooted Spider-Man into the MCU roster following the disappointing reception to The Amazing Spider-Man 2. Actor Tom Holland will slip on the web-shooters this time around. The introduction of Peter Parker into the world of the Avengers makes Civil War a must-see for any self-respecting comic book fan. 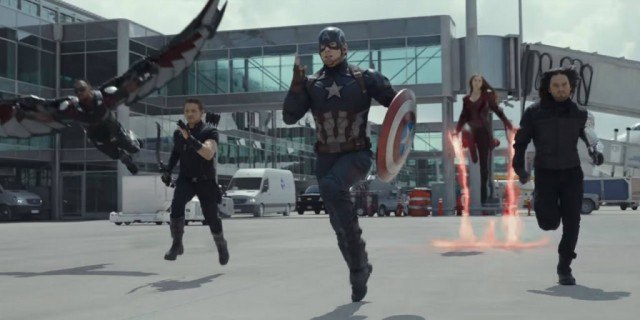 With the directors of one of the best MCU films, there’s little doubt that Captain America: Civil War has a solid chance at becoming the most impressive entry in the franchise to date. Its story is already brimming with context and emotion, while the prospect of seeing a horde of superhuman heroes doing battle is popcorn entertainment at its most basic level. If the film’s trailer and pedigree is any indication, perhaps it could even mark the conclusion of one of the best superhero trilogies ever made, nicely rounding out Steve Rogers’ solo story on the big screen.

Do you think Captain America: Civil War has what it takes to be the best Marvel Studios film yet? Send me a tweet!